The kilt-wearing, robot-car engineering, recession-proof students of CMU are bestowed a glorious honor by HerCampus.com. 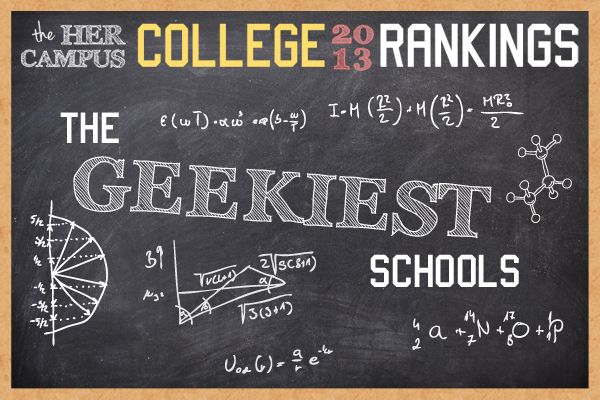 Hardy har har. For ages, you laughed at them. The robots. The bagpipes. The Quidditch tournaments. And then as America’s post-industrial economic wave came crashing down and the world turned its back on the hordes of pleated-khaki-wearing, Bluetooth-equipped middle managers in favor of hoodied tech savants, you realized that the shoe was on the other foot.

It’s a nerd world now, and at the top of the food chain are the students of Carnegie Mellon University, according to the HerCampus.com 2013 College Rankings.

The website cited CMU’s culture of all-night ragers (at the library, of course) and highly-paid new graduates, but here’s the money quote from real-live senior student Hannah Dellabella: “It's just an average day when you see a robot interacting with students as they get their morning coffee or lunch.”

(Is that still a relevant cultural reference? No? Okay, we'll just be over here in the corner with our liberal arts degree. Weeping softly.)