Takeo Kanade, the U.A. and Helen Whitaker University Professor of Robotics and Computer Science at Carnegie Mellon University, was awarded the prize by the Inamori Foundation. 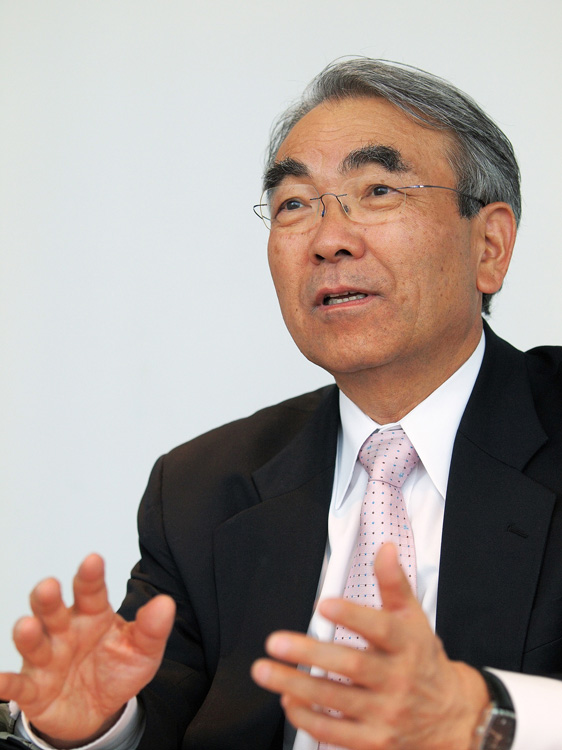 Carnegie Mellon University professor Takeo Kanade was recently awarded the 2016 Kyoto Prize for Advanced Technology by the Inamori Foundation for his contribution to the scientific, cultural and spiritual betterment of humankind.
​
Kanade will receive a gold medal and cash reward of $50 million yen (around $480,000 in U.S. dollars) at a Nov. 10 ceremony in Kyoto, Japan.

“I am most honored,” says Kanade in a press release. “Since I came to CMU in 1980, soon after the Robotics Institute was founded, I have participated in and led many exciting projects. My students, colleagues and the environment at CMU made them happen. In fact, it may sound funny, but, honestly speaking, all I had was fun.”
​
Kanade has been a part of Carnegie Mellon University for over 30 years. He has made fundamental discoveries in face detection technology, automated image driving, three-dimensional image reconstruction, self-flying helicopters and the use of video images to estimate the direction and speed of moving objects. He also co-developed the world’s first direct-drive robot arm.

“Dr. Kanade has made fundamental contributions to the basic theory of computer vision and introduced a series of innovative applied technologies in robotics, including pioneering achievements in the field of automated driving,”  says the Inamori Foundation in its announcement. “He has established the foundation of this academic field and been advancing its frontiers consistently for many years.”