Can't Miss Concerts in Pittsburgh in May

May is JAMpacked with great shows, from The Mountain Goats to Kim Gordon. 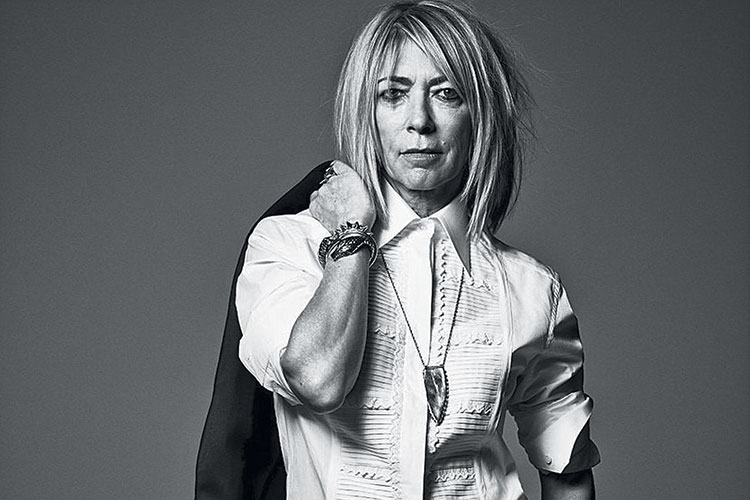 May 16
Kim Gordon
While you’re probably most familiar with Kim Gordon from her time with Sonic Youth, the esteemed musician — and arguably one of the founding members of experimental rock as we know it — has roots in the visual arts. She brings her brilliance to The Andy Warhol Museum with a solo exhibit and a collaborative soundtrack to Warhol’s film “Kiss.” On May 16, she will give a live performance of the soundtrack to mark the opening of her exhibition, which runs through September.
NORTH SHORE: 117 Sandusky St.
412/237-8300, warhol.org

May 7 & 8
The Mountain Goats
You’d be hard-pressed to find a band that has poetically plumbed the mythology of the contemporary human condition more intricately and exhaustively than The Mountain Goats. Some songs are angry, some tinged with pure longing, some quiet and plaintive, some a fevered roller coaster of anxiety. With such a prolific oeuvre and robust fanbase, it’s no wonder these weird and wonderful uncles of indie rock are playing two nights at Mr. Smalls.
MILLVALE: 400 Lincoln Ave.
412/821-4447, mrsmalls.com

May 13
Tacocat
Seattle can be a dark place. Dark skies, dark grunge and the dark spectre of the impending super earthquake looming … darkly. Occasionally, though, there is a breakthrough of light from the great northwest — such as Tacocat. The foursome infuses their poppy punk with a welcome levity and wit, bringing a playful irreverence to topics such as Dana Scully and menstruation, while rocking hard enough to pay tribute to their be-flanneled forefathers.
SOUTH SIDE: Club Café, 56-58 S. 12th St.
412/431-4950, clubcafelive.com

May 20
Damien Jurado
For the last 20-odd years, singer-songwriter Damien Jurado has explored the shallow tide pools around the indie folk rock ocean to critical acclaim. His new album, “In the Shape of a Storm,” is a spiritual culmination of his eccentric career that has focused on the intersection of lo-fi, folk and nostalgia. (See the Italian film “The Great Beauty” not only for the unbelievable cinematography and acting, but also for the film’s use of Jurado’s “Everything Trying” in the third act — an unbearably beautiful moment of emotional climax).
DOWNTOWN: Greer Cabaret Theater, 655 Penn Ave.
412/456-6666, trustarts.org

That's my JAM.
There’s a lot to hear in May. You could even say it’s … JAMpacked. 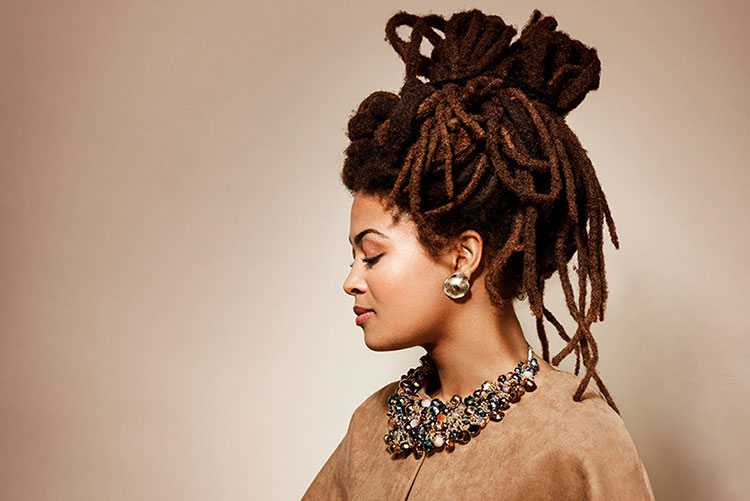 Atop the list is the return of my favorite summer music event, Pittonkatonk, to Schenley Park on May 11 (pittonkatonk.org). … Two powerful women begin the month at the Carnegie Library Lecture Hall in Oakland, with a performance from Valerie June on May 2 as part of the Warhol’s Sound Series (warhol.org) and Emily King on May 4 (emilykingmusic.com). 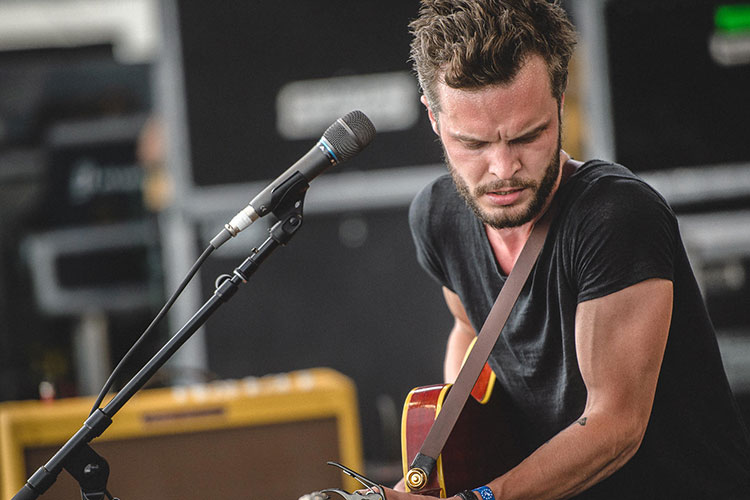 The Tallest Man on Earth comes to Munhall on May 10 for a performance at the Carnegie of Homestead Music Hall (librarymusichall.com) … Adult Mom comes to the OG DIY space The Mr. Roboto Project on May 11 (therobotoproject.com). … 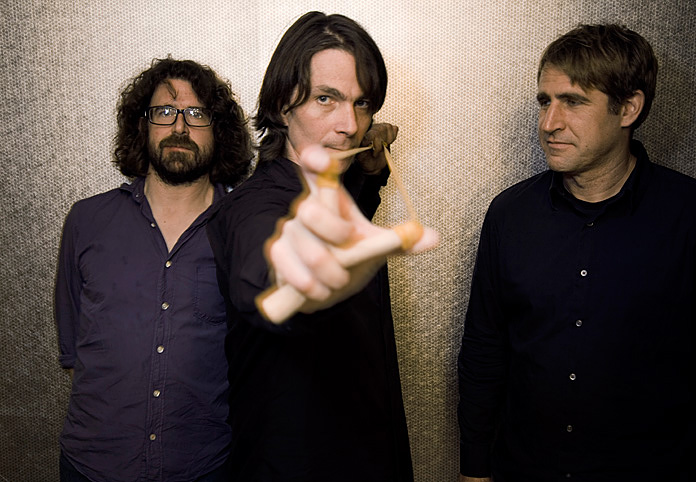 Indie daddies Sebadoh play May 22 at Mr. Smalls (mrsmalls.com). If you’d like to end the month with a show that’s a little outside of your normal experience, try getting weird with “orchestral rock band” Apocalyptica, covering Metallica on four cellos at the Homestead Music Hall (May 27, librarymusichall.com) or check out “Tropical Futurism” band Combo Chimbita on May 31 (Club Cafe, clubcafelive.com).