March is a big month for great series and artists who need no introduction. 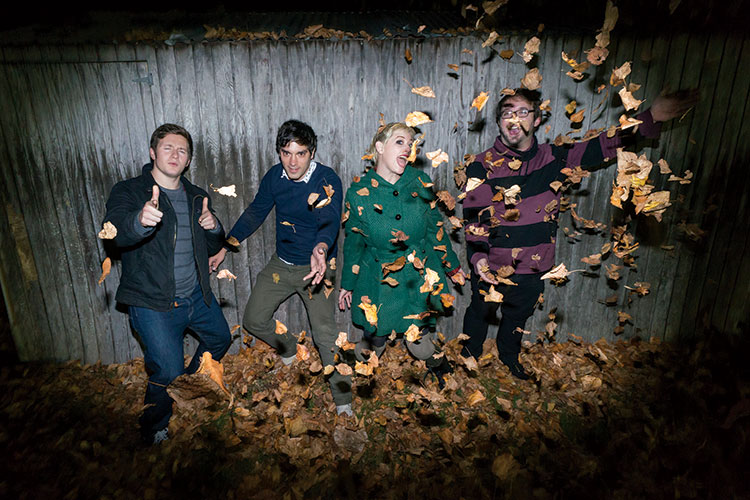 March 6
Dentist
In the consummate ’90s film “10 Things I Hate About You,” one of the protagonist’s interests is described as “angry girl music of the indie rock persuasion.” It plays into the (false) idea that “girl bands” are something to be harrumphed at. If you, 20 years later, still find yourself harrumphing, get with the program. It’s 2019, and the future is female, including the future of rock and roll. One of the most exciting female-fronted bands on the scene is Dentist. At times heavy, at times poppy, the New Jersey trio thrives because of the juxtaposition of lead singer Emily Bornemann’s sweet voice against the surf rock melodies, not in spite of it.
SOUTH SIDE: Club Café, 56-58 S. 12th St.; 412/431-4950, clubcafelive.com

March 29
Mitski with Jay Som
If you didn’t catch Mitski’s excellent 2018 Pittsburgh concert at Cattivo, I highly advise you make it to her show at Mr. Smalls this month. Last year’s show was in a smaller, more intimate venue, and it will be exciting to see what this buzzworthy indie star can do with a larger stage and bigger crowd. Another draw? Opener Jay Som, one of my favorite new-to-me artists.
MILLVALE: 400 Lincoln Ave.; 412/821-4447, mrsmalls.com

March 29-31
Disney in Concert: Tale as Old as Time
With a cute shake of a lamb’s tail, the Pittsburgh Symphony Orchestra helps to usher March out with a weekend of Disney classics. In addition to its standard performances, the PSO will have a special sensory-friendly show on March 30 at Heinz Hall. Specifically programmed for those on the autism spectrum, the matinee will be adapted with changes in lighting, ASL interpretation, a quiet room and other considerations. Multi-sensory activities for the family will take place before the show, a fitting opportunity for everyone to “be their guest.”
DOWNTOWN: 600 Penn Ave.; 412/392-4900, pittsburghsymphony.org 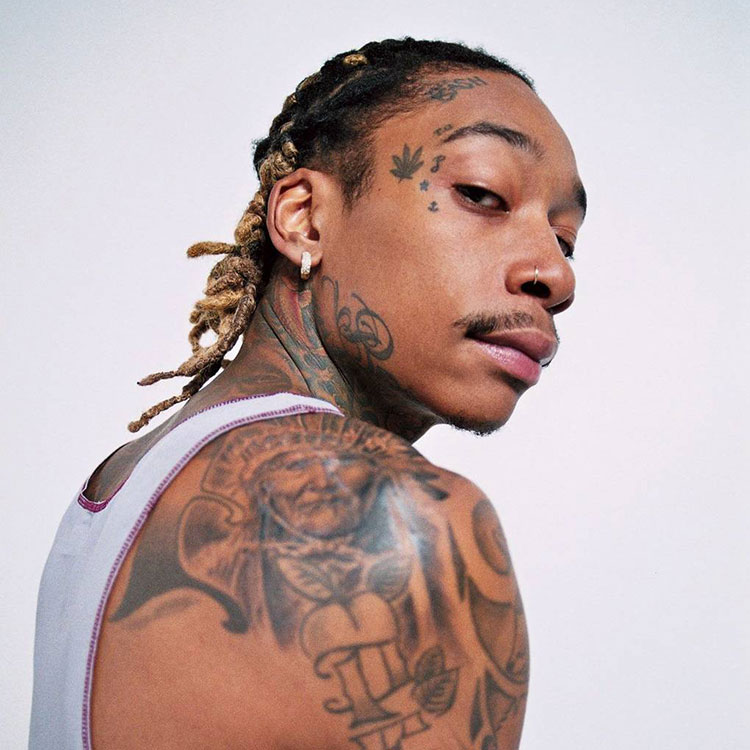 Artists Who Need No Introduction
A few marquee names are coming through Pittsburgh in March. Hometown hero Wiz Khalifa returns on March 2 to Stage AE (promowestlive.com). PPG Paints Arena plays host to classic rockers Alabama on March 15 and KISS on March 30 (ppgpaintsarena.com). Also on the 15th, head to the Carnegie of Homestead Music Hall for An Intimate Evening of Songs and Stories with Graham Nash (librarymusichall.com). Superstar Mariah Carey will appear in a shower of glitter on March 18 at the Benedum Center (trustarts.org). 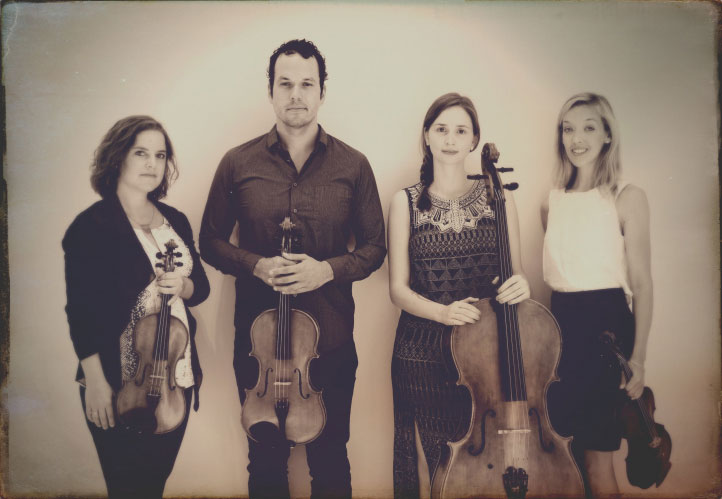 A Big Month for a Great Series
Since its launch in 2004, the Sound Series at The Andy Warhol Museum (warhol.org) has featured some of the most interesting music and performance art in the city. First up in March is the premiere of a new multi-medium project from the duo Princess (March 1). The Mivos Quartet, a contemporary collaborative strings group, plays on March 2. Experimental guitarist Rafiq Bhatia of band Son Lux returns to the Warhol on March 7, and globally inspired electronic duo Turning Jewels into Water performs on the 16th. Rounding out the month are vocalist serpentwithfeet (March 20), “A Night of Deep Listening, featuring Joe McPhee, Claire Chase, and Peter Evans” (March 23) and electric guitar ensemble Instruments of Happiness (March 30).