This month's lineup includes Belle and Sebastian, Kurt Vile and actor-turned-rockstar Billy Bob Thornton and his band The Boxmasters. 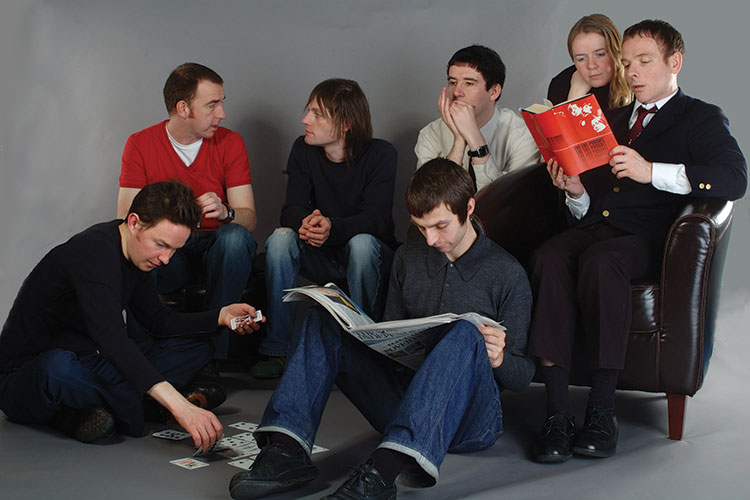 July 18
Sound Series: Belle and Sebastian
Do you remember those first mixtapes? The ones charged with the electricity of sending a particular message to a particular person? If you’re of a certain generation, it’s a given that Belle and Sebastian were part of a tape you made or received. The Scottish indie-pop troupe has spent the last 20 odd years crafting songs that are the perfect mix of danceable, emotional, petulant and adoring. Maybe it’s just me, but doesn’t summer seem like the ideal time to be suffused with that particular type of nostalgia? Or at the very least, the perfect time for a dance party?
OAKLAND: Carnegie Music Hall, 4400 Forbes Ave.
412/237-8300, warhol.org

July 21
Kurt Vile with Cate Le Bon
Each summer, Allegheny County puts on a diverse series of free outdoor concerts at the South Park and Hartwood Acres amphitheaters. They have a little something for everyone, but this month, my top recommendation is Kurt Vile at Hartwood Acres. Vile is a slowburn rockstar, someone who you may never have heard of — but you’ll feel an immediate familiarity with his sound as soon as you do. He rocks, and the opportunity to see him while sitting beneath a hot and drowsy mid-summer sun is one not to be missed. Big Bonus: Supporting act Cate Le Bon is one of the most dynamic singer-songwriters-guitar savants in that nebulous “indie” genre.
ALLISON PARK: 4070 Middle Road
412/767-9200, alleghenycounty.us/specialevents

July 24
J.S. Ondara
J.S. Ondara has an almost cinematic story. Growing up in Nairobi, he was a fan of alt-rock, discovered Bob Dylan and charted a new path for himself as someone obsessed with absorbing and adopting American folk music. He followed this path from Kenya to the States, where he has embarked on a solo acoustic folk career that resulted in a brilliant debut album and a quick following. You’re impressed when you hear Ondara’s story, but the real power is when you hear his voice. Mellifluous, complex and stunning, it’s what sets Ondara apart from other young voices in the Americana movement.
SOUTH SIDE: Club Café, 56-58 S. 12th St.
412/431-4950, clubcafelive.com 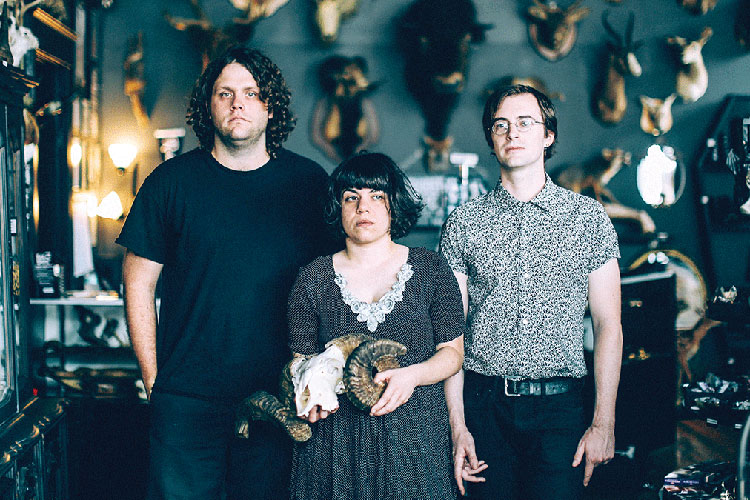 Women to the Front
In a music world that has historically centered on the work of men, it’s a pleasure to see the fierce female and non-binary artists who are demanding space in the scene. City of Asylum is featuring two great shows including the jazzy Yoko Suzuki Trio (July 3) and vocalist Kenia, performing jazz and Brazilian music (July 17). Also worth checking out are singer-songwriters Soccer Mommy (Mr. Smalls, July 12) and Snail Mail (Rex Theater, July 28), as well as rock trio Screaming Females (Spirit, July 23).

Summer Blockbusters
It’s summer blockbuster season, baby! If the movie theater isn’t calling your name, try instead some of these Hollywood-adjacent concerts. First up, actor-turned-rockstar Billy Bob Thornton and his band The Boxmasters at Jergel’s (July 3). Alice Cooper is cinematic in his own right, but I’m including him here because of his incredible cameo in “Wayne’s World” (KeyBank Pavilion, July 19). The Pittsburgh Symphony Orchestra does another weekend of John Williams’ music with “Star Wars: The Empire Strikes Back” July 19- 21 (Heinz Hall), and Queen, which had a major biopic last year and is now fronted by American idol Adam Lambert, comes to PPG Paints Arena (July 31). Finally, I’m including Third Eye Blind’s concert at Stage AE because if you don’t have at least one of their songs on the soundtrack to your own movie, it’s time to pick one (July 20).