This month's lineup includes the The Iguanas, The B.B. King Blues Band and Jill Sobule. 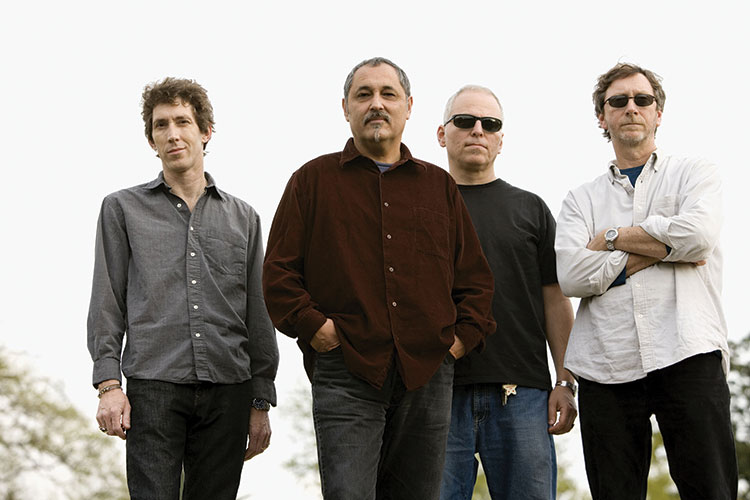 AUG. 8
KOTA The Friend
By August, which, incidentally, is my birthday month, you will be feeling the sweltering slowing-down of summer. The antidote is to lean into the downtempo denouement of the season and seek out artists who thrive in the sensuality of late summer. Among them is KOTA The Friend, a rising indie rapper from Brooklyn whose laid-back vibes belie an authenticity and slickness that feel fresh even during the doggiest of days.
SOUTH SIDE:  The Smiling Moose, 1306 E. Carson St..
412/431-4668, smiling-moose.com

Aug. 11
The B.B. King Blues Band Ft. Michael Lee
Because August is my birthday month, it only seems right that we make things about me for a moment. My parents were blues freaks, and every summer I would spend one dusty weekend at the Pennsylvania Blues Festival in the Poconos. I can tell you that there is nothing quite comparable to sitting on a grassy hillside, sweating beneath a blanket of humidity with a cold (root) beer in hand, and the sultry, jammy sounds of 12-bar blues wafting overhead. So, a directive: Spend an evening under the stars with The B.B. King Blues Band, channeling my childhood and exhilarating in new material.
ALLISON PARK: 4070 Middle Road
412/767-9200, alleghenycounty.us/specialevents

AUG. 15
The Iguanas
Perhaps, two days before my birthday, you are feeling inexplicably staid. Perhaps weighed down by thoughts of a new year turning over (for me), and the old year slipping away (for me), still too close to process, but irrevocably, inarguably, over. Perhaps you are feeling like you are stuck in two places, balanced on the contradiction of everything feeling too familiar, but also out of reach. Enter The Iguanas. The New Orleans roots band, which has been around almost as long as I, are purveyors of a blend of roots, blues, Zydeco and Latin music that they energetically turn into their own dynamic, particular sound sure to give you the unique jolt you need to bust you out of your feelings.
SOUTH SIDE: Club Café, 56-58 S. 12th St.
412/431-4950, clubcafelive.com 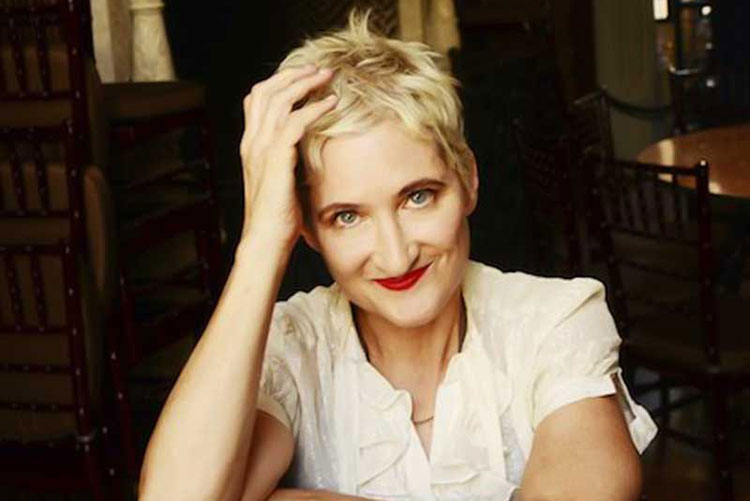 Some more recommendations to celebrate me this month:
If you would like to access some of the angst that I wielded in my youth, go see emo indie rockers Saves the Day, who occupied a major part of my high school soundtrack, at The Rex (Aug. 10).

Also integral to my musical history: Clap Your Hands Say Yeah (Aug. 22) whose debut album came out during my freshman year of college, and Matador Records stars Interpol (Aug. 10, Stage AE), who filled slots on more than one mixtape.

I also recommend two shows that don’t really have anything to do with me at all, both at Spirit. Indie songstress Harlan plays the lodge on Aug. 6, and the Colombian band Cimarron joins DJ Pandemic and Gavas Beat for an international dance party on Aug. 7.