Can This Steelers' Defense Hold the Line?

Early in the 2017 campaign, the Steelers’ defense has been tasked with coming together and growing up fast. 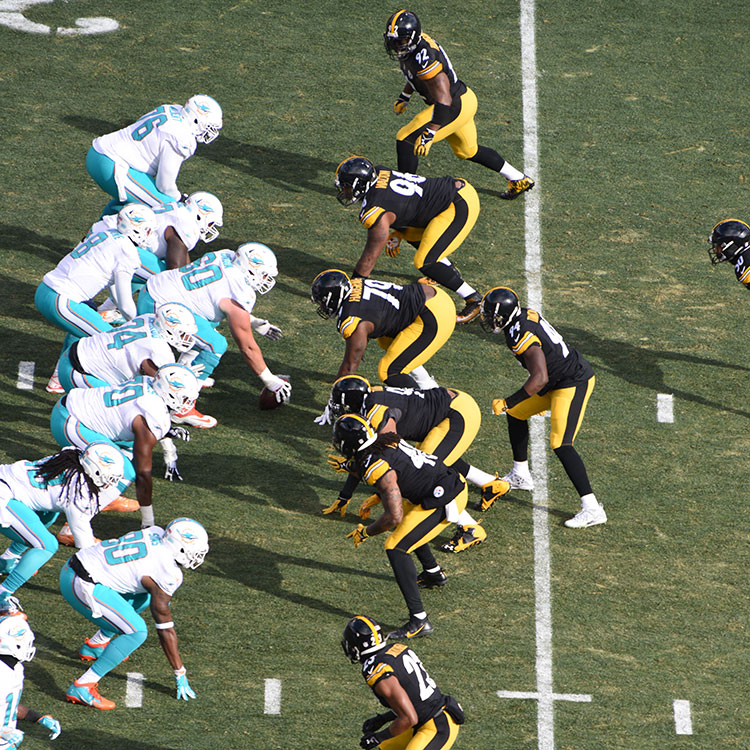 It took one spring practice, the first of 10 such sessions — Organized Team Activities, the Steelers call them — for ninth-year safety Mike Mitchell to recognize the defining characteristic of the team’s defense.

Among them were seven players under the age of 25 who, before the Steelers had completed the Saint Vincent College portion of their preseason, were already being projected as starters. Five of those seven had started fewer than 16 NFL regular-season games when the 2017 campaign commenced with a 21-18 win on Sept. 10 at Cleveland.

The plan this season: Unleash a defense the Steelers have been retooling, rearranging and rebuilding for three-plus years. 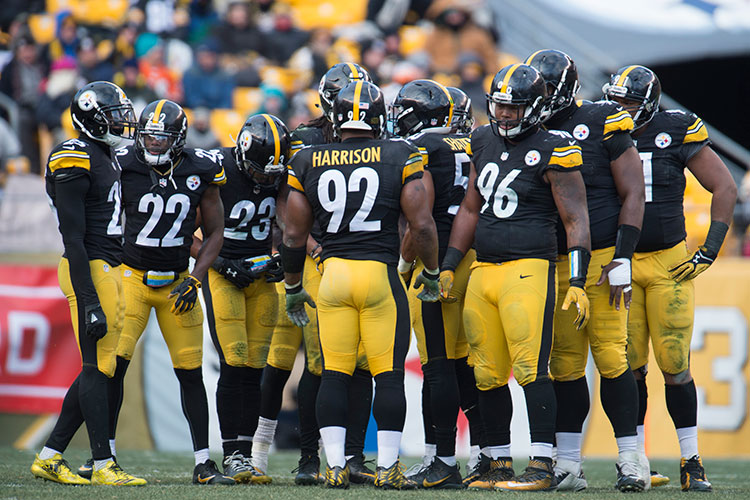 Vince Williams, who had taken over Lawrence Timmons’ spot at inside linebacker, has a bit more experience than some of his teammates. But at 27 and with 17 NFL starts in four NFL seasons on his resume, Williams didn’t constitute a known commodity at the season’s outset.

Mitchell arrived through free agency in 2014, the same year inside linebacker Ryan Shazier was drafted in the first round (15th overall) and defensive end Stephon Tuitt was gobbled up on the second. Outside linebacker Bud Dupree was the Steelers’ first-round pick in 2015 (22nd overall), the same year cornerback Ross Cockrell signed after being released by Buffalo.

T.J. Watt was gobbled up with this year’s No. 1 pick (30th overall), a 22-year-old outside linebacker from Wisconsin who was immediately installed as the successor to 39-year-old James Harrison (Harrison and Timmons were the only defensive starters over 30 when last season ended).

Cornerback Joe Haden, a seven-year veteran and former first-round draft pick of the Browns, was on Aug. 30 signed as a free agent after he had been unceremoniously released by Cleveland. 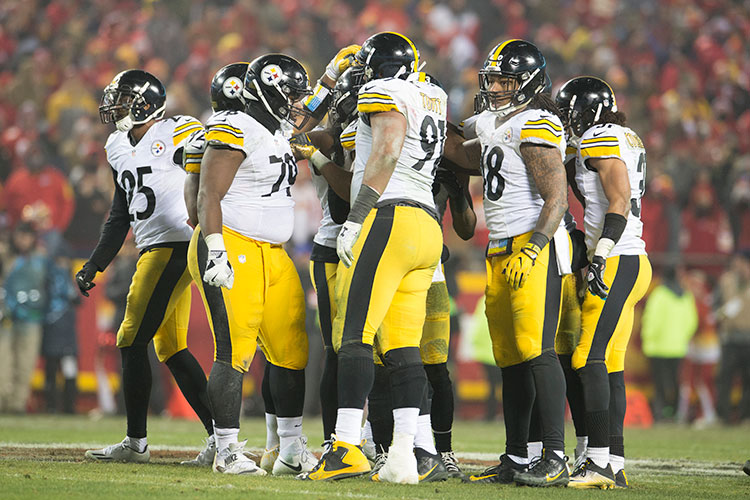 ​
Shazier, who turned 25 on Sept. 6, is adamant the Steelers had the right defensive pieces in place even before they had acquired Haden.

“I definitely feel like we do,” he says. “Last year you saw toward the end of the year, we were playing some great defense.”

They were — until they got shredded by the Patriots’ Tom Brady the AFC Championship Game.

The Steelers had also improved on defense as the 2015 season progressed. But they ultimately coughed up a 13-play, 65-yard drive for the eventual game-winning touchdown late in the fourth quarter of what became a 23-16 playoff loss in Denver.

The last three trips to the postseason, including a 30-17 elimination by the Ravens in 2014, have ended in frustratingly similar fashion. An offense depleted by injury has failed to score at least 20 points — and the defense hasn’t been able to work around that limitation.

That’s the narrative the Steelers are trying to change.

When they opened the season against the Browns, six players were no longer considered starters in the spots they’d occupied on Jan. 17, 2016 in Denver (seven including the nickel cornerback position).

But the Steelers also returned seven of the top 12 defensive players (including the nickel) who had learned the hard way last January against Brady.
And they had defensive end — and defensive captain — Cam Heyward healthy again.

“There are guys in the league with my years of experience that don’t have as much playoff experience as those guys have in one year,” Mitchell says, referencing the Steelers’ youngsters in general and last year’s triumvirate of rookie starters — Hargrave, Burns and Davis — in particular. “There’s only one more game you can get to that they haven’t experienced.” 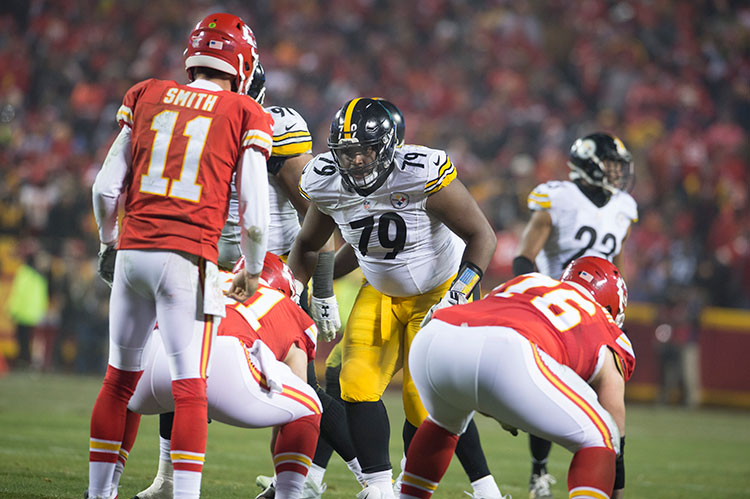 “It feels like we’ve all kind of been growing up with each other,” Tuitt says. “Every great defense, people had to grow with each other and that’s what we’re doing.

“We’re going to be that mean, nasty defense I know we can be.”

The Steelers’ Dec. 17 rematch with New England will be revealing toward that end. How the defense performs in the playoffs, assuming the Steelers get there, looms as defining.

“Obviously, we have a lot of work to do,” Mitchell adds. But I feel good about the group and where we can be.”

This article appears in the October 2017 issue of Pittsburgh Magazine.
Categories: From the Magazine, Steelers