Can I Seek Custody of My Grandchild? 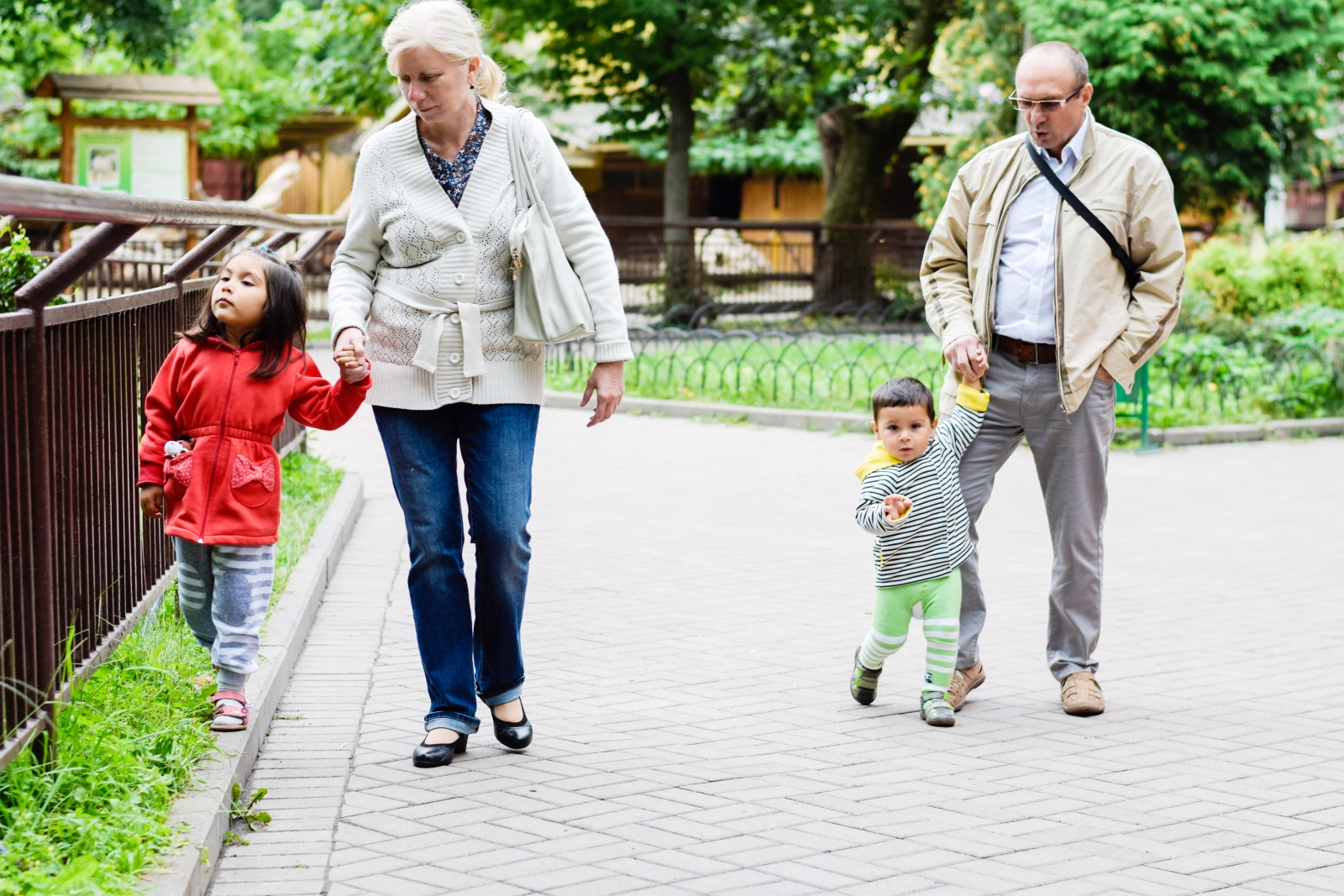 The relationship between a child and a grandparent is unlike any other. But what happens in cases of a divorce, custody battle, or even a parent’s remarriage? As a grandparent, you may get lost in the shuffle and find yourself wondering when you will see your grandchildren again. You may also have concerns for your grandchildren’s safety while they are in their parent’s care.

While custody disputes often occur between parents, grandparents can get involved as well. Grandparents have the right to seek full physical and/or legal custody of their grandchild in situations where they already have an established relationship with the child and are willing to assume responsibility for them. Additionally, one of the following conditions must also be met: the child is either determined to be dependent, is substantially at risk due to parental abuse, neglect, or drug and alcohol abuse, or the child had resided with the grandparent for at least one year prior to being removed from the grandparent’s care by the parent.

Grandparents may also have the right to seek partial or supervised physical custody of their grandchild in situations where a parent of the child is deceased, or where a grandchild has been removed from the grandparent’s home after being under their care for one year.

The court does not seek to replace a parent with a grandparent in these situations. Rather, the court’s goal in awarding custody of a child to a grandparent is to enable their already established and healthy relationship to continue.

If you have grandparent custody concerns, contact the experienced family law attorneys at Pollock Begg Komar Glasser & Vertz LLC to discuss your options.

This article appears in the December 2017 issue of Pittsburgh Magazine.