One of the Steelers' captains reflects on his feelings about racial tensions in the wake of the death of George Floyd in an encounter with Minneapolis Police. 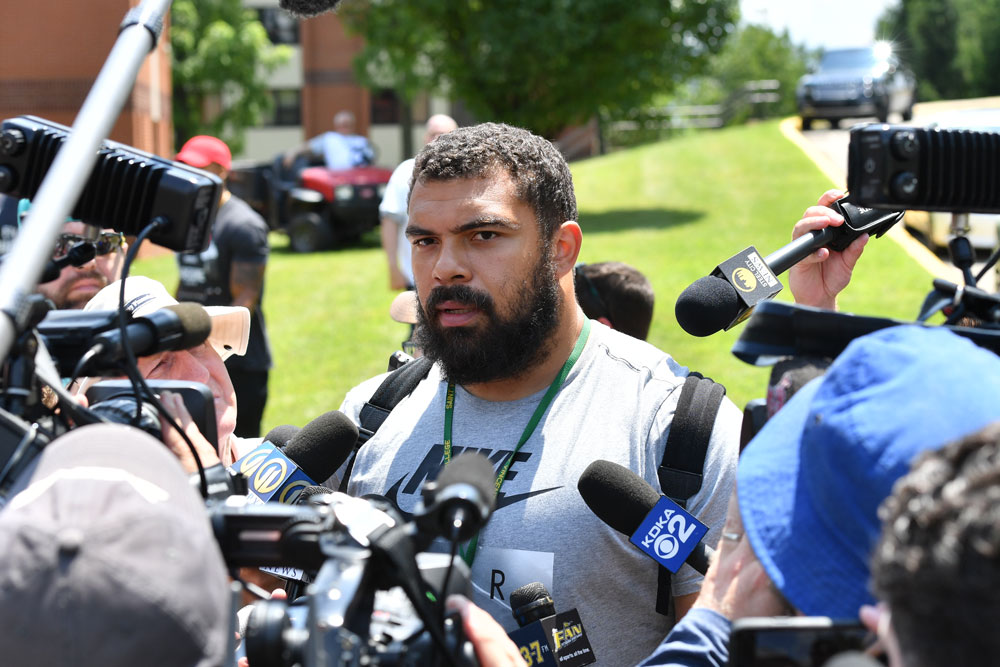 To watch him play, Steelers’ defensive lineman Cameron Heyward appears fearless. Off the field, in certain circumstances, he admits to feeling like millions of other Americans of color.

Appearing on the WDVE Morning Show Monday, where he is a regular guest, Heyward repeatedly expressed his appreciation for “so many great cops who do a great job,” but also said that his status as a well-known and popular professional athlete doesn’t prevent him from feeling uncomfortable around police officers.

#Steelers Captain #CamHeyward admits his own feelings of insecurity when being around police officers at times despite being a professional athlete, and how a routine traffic stop escalated into a fearful situation for him and a friend.

The police officer seen kneeling on Floyd’s neck, in a video broadcast worldwide, has been arrested and charged with third-degree murder and second-degree manslaughter. Three other officers at the scene at the time, as of this writing, have not been charged.

Floyd’s death has sparked protests in Pittsburgh and many other cities across the nation and the world.