Although shooting has begun for this flick, plan to catch Vin Diesel and Elijah Wood while they’re out on the town, not during film production. 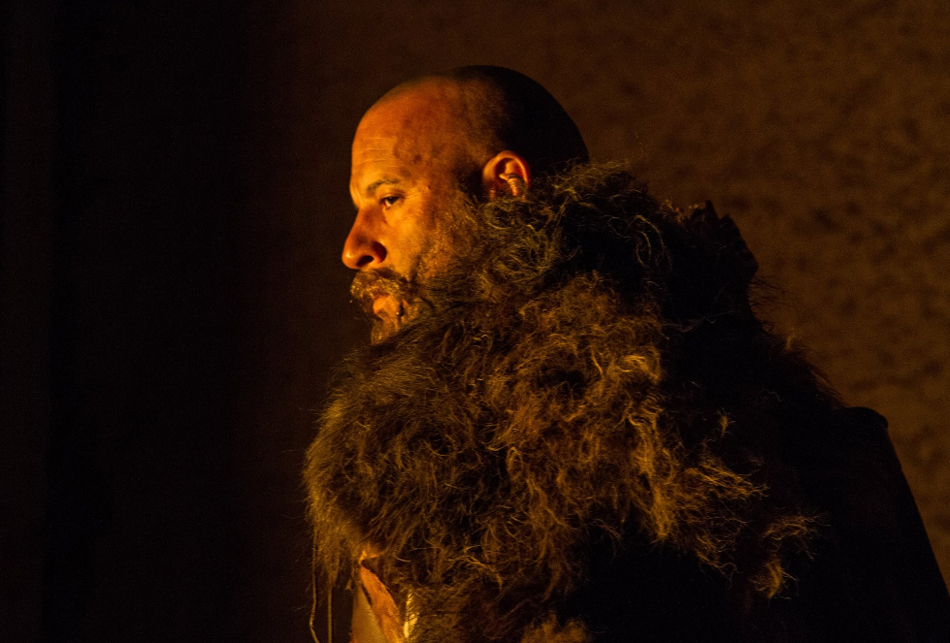 However, “The Last Witch Hunter” — a movie that we can confirm is, at the very least, real — did begin filming in Pittsburgh this week. So what the heck is “Kerosene” — besides a substance that can be used to quickly light things on fire? Things such as, I don’t know . . . witches?

Although no one we contacted is allowed to confirm it, some rudimentary Googling reveals that “Kerosene” is a false name for “The Last Witch Hunter,” designed to throw passersby off the scent. The same tactic was employed during the filming of “The Dark Knight Rises,” which officially was titled “Magnus Rex” while the cameras rolled.

“The Last Witch Hunter” stars Vin Diesel and Elijah Wood already have been spotted in Pittsburgh, with a flood of social-media reports putting them in the South Side this past Monday. The film co-stars Michael Caine, who will arrive in town in a few weeks, according to the film’s unit publicist, Amanda Brand.

Now, as for those road closures? Scenes from “The Last Witch Hunter” — or, rather, “Kerosene” — will be shot downtown tonight into tomorrow morning on Exchange Way and Garrison Place; both will be closed to vehicular and pedestrian traffic from 9 p.m. until 8 a.m. Residents of these streets will have access to their garages, but they should expect delays. There also will be some parking given over to production trucks on Penn, Liberty and 10th, and parking will be restricted on those streets.

As for any potential star-spotting plans, please note that the motivation for the “Kerosene” ruse is an attempt to keep the shoot moving smoothly and the curious bystanders to a minimum. So rather than go sniffing around downtown tonight, keep an eye on Twitter over the next few weeks and track down the celebs on their own time.

The second annual Strip District World Festival starts tonight and will run through Sunday, combining ethnic foods, live music and activities that only the Strip District can provide.

The festival is meant to capture the various cultures and nationalities that inhabit the colorful neighborhood, which will be made evident in the different styles of music and food that will be offered. The best part: It’s all free.