If you devour literature, feed on fiction and pore over paperbacks, check out these local societies. 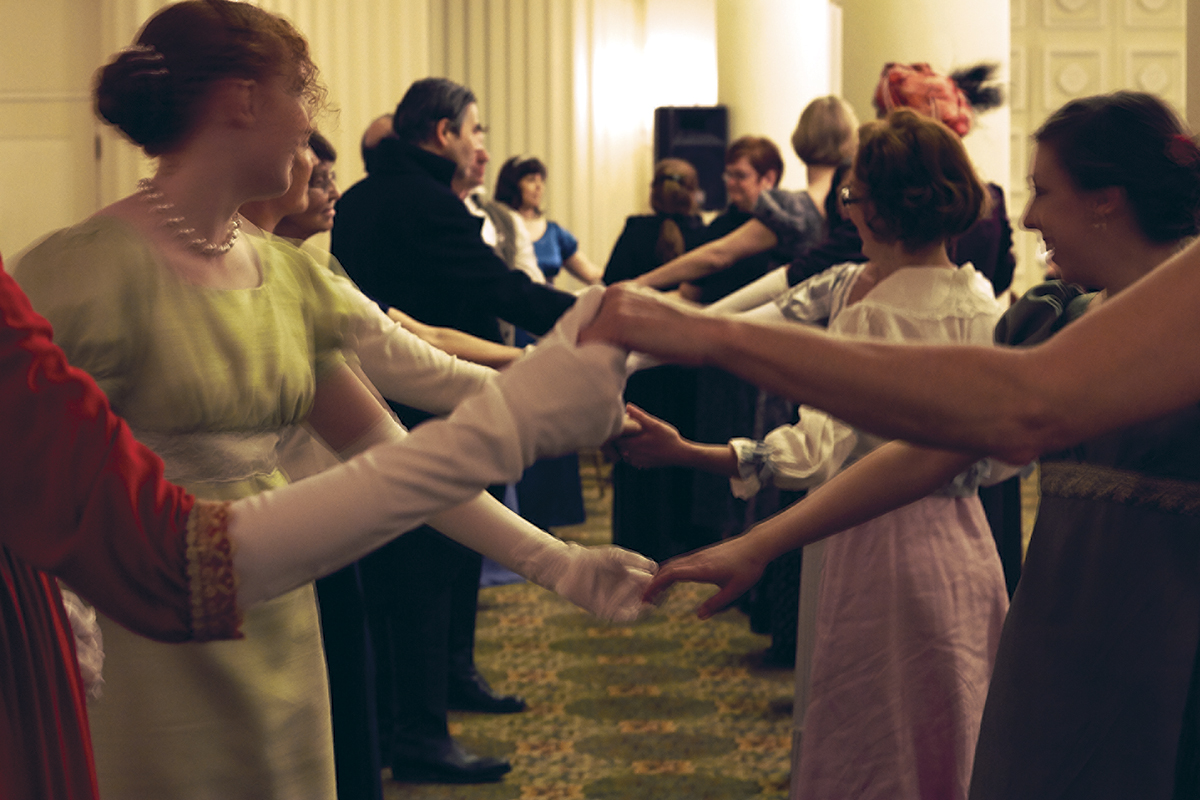 Have you ever complained that one of the many big-screen treatments of a Jane Austen novel was woefully inaccurate, textually disrespectful or worse? If so, there is a group of local devotees who gladly will listen to you talk about that subject for hours — and there are plenty of other groups for those whose literary passions lie elsewhere.

Fans of the ever-popular 19th-century queen of British literature can join the Jane Austen Society of North America Pittsburgh Region’s group for book discussions, movie viewings, bonnet-making, teas, trivia and more. The group gets together six to eight times a year and hosts a biannual festival with a movie screening, speakers and an English country dance, where period costumes are encouraged (but not mandatory).

Chapter President Allison Thompson says people may believe they must be an Austen expert to join, but that’s not the case. 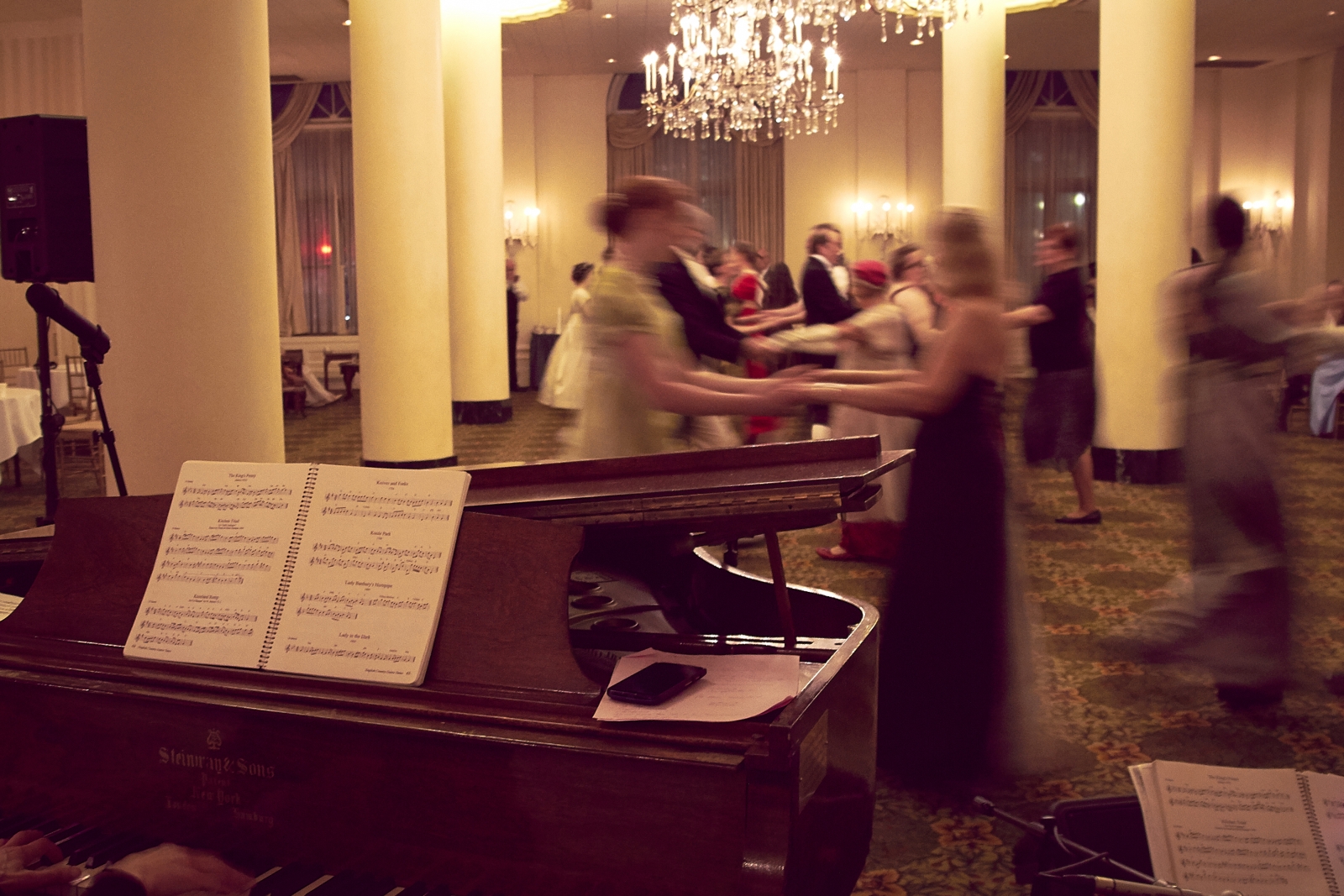 Another Brit has a longstanding Pittsburgh society in his name: Charles Dickens’ daughter, Kate Perugini, signed the charter for the local Dickens Fellowship in 1925. The still-thriving group chooses one book per year as a theme for its activities — at present, it’s “Great Expectations.” In the fall, members will start “Oliver Twist.”

You’ll typically find the group’s members on the third Saturday of each month from October through April at the Pittsburgh Athletic Association, where they meet for lunch, a presentation and discussion. Every February, they throw a birthday party for Dickens, and in June they host a “ramble” in the spirit of Dickens and go to a place nearby with ties to his legacy. This year, on June 20, they’ll take a Just Ducky tour (Dickens came to Pittsburgh in 1842 by river). Contact recording secretary Marge Lubawy for more information on membership.

Parsec [parsec-sff.org], which gets its name from a unit of measurement in space, focuses on all things “speculative fiction,” a genre that includes not only science fiction but also horror, fantasy, comic books and a number of other categories.

Members meet on the second Saturday of each month at the Carnegie Library of Pittsburgh — Squirrel Hill for discussion and a speaker; from July 23-Aug. 2, they’ll also host Alpha, an internationally regarded writer’s workshop for teenagers ages 14-19.

The group, which celebrated its 30th anniversary last year, also hosts a young-adult lecture series, publishes a yearly book that includes members’ work, “Triangulation,” and will serve as host of the science-fiction conference Confluence from July 24-26 in Cranberry Township.

And Sherlock Holmes enthusiast group the Fifth Northumberland Fusiliers is for more than just fans of the hit British TV show (although they’re welcome). The close-knit, 40-year-old group — a scion of the Baker Street Irregulars — meets monthly to discuss a Holmes story and enjoy a quiz or a game.

In July, the group will view Kinetic Theatre’s “Sherlock’s Last Case,” and in October members will travel to Freeport for a Victorian tea. Contact Jim Zunic, one of the group’s founding members, and his wife, Sue, the group’s current “brigadier,” for more information.