California Dreamin' — We Can Get There Nonstop

For years, getting from Pittsburgh to just about anywhere involved a connecting flight. But now, the number of nonstop options is slowly, steadily growing. 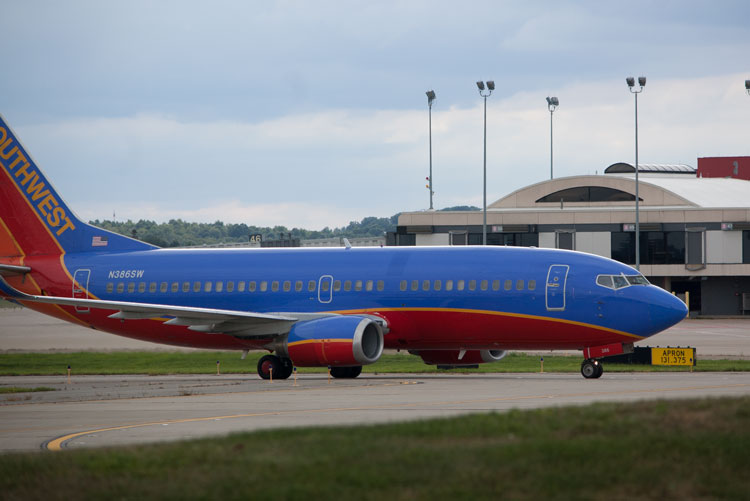 Southwest Airlines, the most active at Pittsburgh International Airport, is making it easier to get to the West Coast.

Russ Streiner, chairman of the board of the Pittsburgh Film Office, says the new flights will be a key factor in growing the film industry in western Pennsylvania.

“Nonstop flights to Los Angeles are an immense boost to how we do our business, and that has a direct result in the amount of film work that goes on in Pittsburgh,” Streiner said in a statement. “That results in additional jobs for the region and general economic well-being.”

Southwest isn't alone in announcing new service from Pittsburgh. OneJet and Frontier Airlines both recently announced new direct flights between Pittsburgh and cities such as Hartford, Denver and Chicago.

Since Christina Cassotis took over as CEO of the Allegheny County Airport Authority 13 months ago, Pittsburgh International has added 21 routes. The airport offers nonstop service to 54 cities, up from 37 two years ago. Passenger traffic topped 8.1 million in 2015, up 1.6 percent.