BYOB to the Birth of Batman

See 'Batman Begins' and 'The Dark Knight' at the Oaks Theater for just $10. 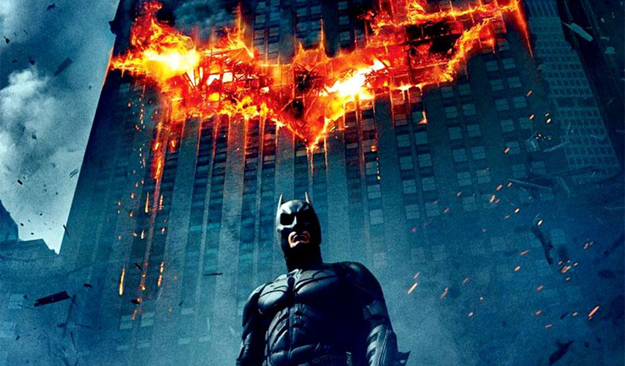 Let me tell you a little about me and movies.

I took one brief film-criticism class in high school during the summer of 2002. That fall, I started working at the concession stand of a local multiplex.

After that, I was oddly—some would say alarmingly—obsessed with new movies.

I found myself going to the theater three, four—sometimes even five days a week. I gave every film I saw an intricately developed rating: on a scale of one to 10, with partial points possible. I kept meticulous lists of what I saw and when I saw it. In the last decade, there are some calendar years from which I’ve seen more than 100 films.

In short, I’ve spent a good half of my life watching way too many movies.

As such, when I’m given a platform—such as this one—where I can occasionally write about the silver screen, it’s tough to resist the urge to turn “occasionally” into “incessantly.” So, even though I wrote about film in two of my June posts, I’m afraid we’re talkin’ movies again this week.

I’m also revisiting the oft-mentioned Oaks Theater, which is on an incredible tear of quality presentations as of late. Its Moonlit Matinees series is as fantastic as always, and the theater is now running Saturday-afternoon screenings that feature the recently departed Elizabeth Taylor. They’ve got exclusive showings of opera, ballet and theater from around the world, and a great collection of arthouse and independent films are included in the regular schedule.

But this week, they’re topping themselves. Brace yourself.

If you’ve been out of town for about three months, you may not have noticed that Pittsburgh is gripped with the deadly disease known as Dark Knight Fever (previously only communicable at comic-book stores but now spreading to the general population). Since the announcement that the third film in Christopher Nolan’s epic caped-crusader trilogy would be making Pittsburgh the new Gotham, rumors have swirled about just where and how Batman would be brought to the ‘Burgh—and how the rest of us could get in on the action. Thousands turned up for a chance to play extras. A quick-acting urban legend about plans to blow up the Civic Arena onscreen raged through town and was quickly debunked. Everyone started quoting Heath Ledger’s Joker in casual conversation. (To be fair, there’s nothing new about that.) 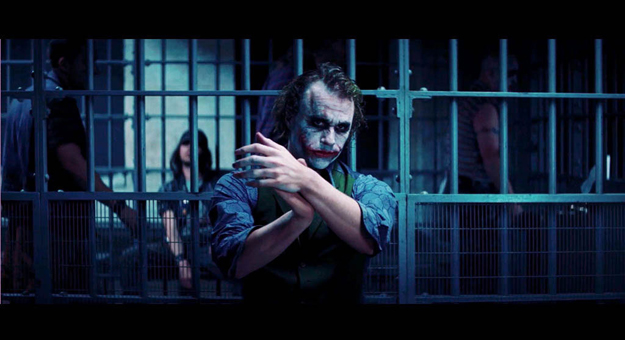 It was only a matter of time before an enterprising theater somewhere in town came up with a remedy for this Bat frenzy. And the Oaks knew that a large dose was needed. So, this week, you’ll have the chance to catch Batman Begins in a rare big-screen revival, immediately followed by The Dark Knight, the third highest-grossing film of all time.

Sweetening the deal—and it didn’t need to be sweetened, but nevertheless—the Oaks has recently installed a BYOB policy. This gives you the opportunity to fashion your very own Batman-themed drinking game, an idea that I heartily recommend. I’d say keep it simple: Every time Christian Bale’s deep-throat Bat voice annoys you, take a drink (Alternate version: Every time you think a scene in either film would be improved if the Joker were in it, take a drink.) Keep in mind that you’re only allowed to bring in three beers per person, and no wine or liquor is permitted. Please be responsible and respectful, too—more theaters are looking to get into the BYO game but won’t if the privilege is abused.

You have to buy a ticket to each film separately, but a double-feature discount applies. See the Oaks website for the full schedule; there are a few stand-alone screenings of The Dark Knight, but the back-to-back double feature screens Friday through Wednesday with a half-hour intermission between shows.