By The Numbers on Opening Day: Wins, Weather and World Series 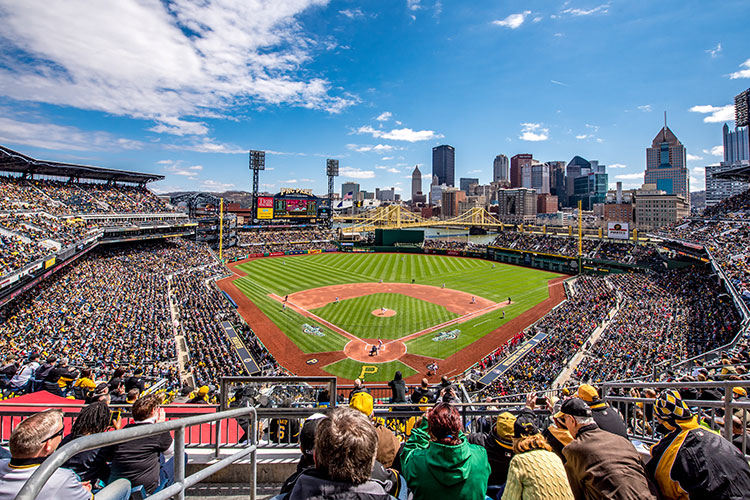 The weather forecast for Friday’s home opener at PNC Park is similar to what Steelers fans would expect in November. According to Accuweather, there will be snow showers and the temperature will be 38 degrees with west-northwest winds of 22 miles-per-hour. The wind chill factor will be 27 degrees (OK, maybe you didn’t want to know that).

Still, some old-fashioned Pittsburgh weather won’t dampen the excitement of the Bucs’ return to PNC Park. Here’s a breakdown of how well Pittsburgh has historically done on opening day:

One more tidbit, perhaps the most important in our eyes. The temperature for the home openers in 1971 and 1979 was also chilly with the mercury not reaching 40 degrees. Those were also the last two seasons the Pirates won the World Series … just saying. 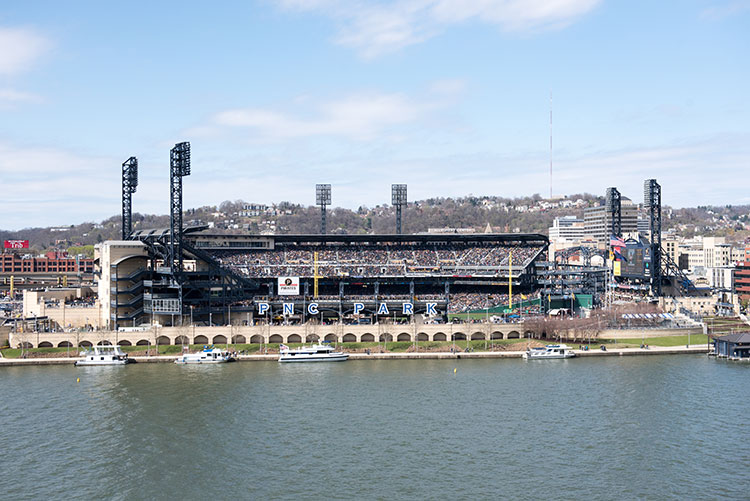