Plus, another butcher is nominated for Best Chef: Mid-Atlantic. 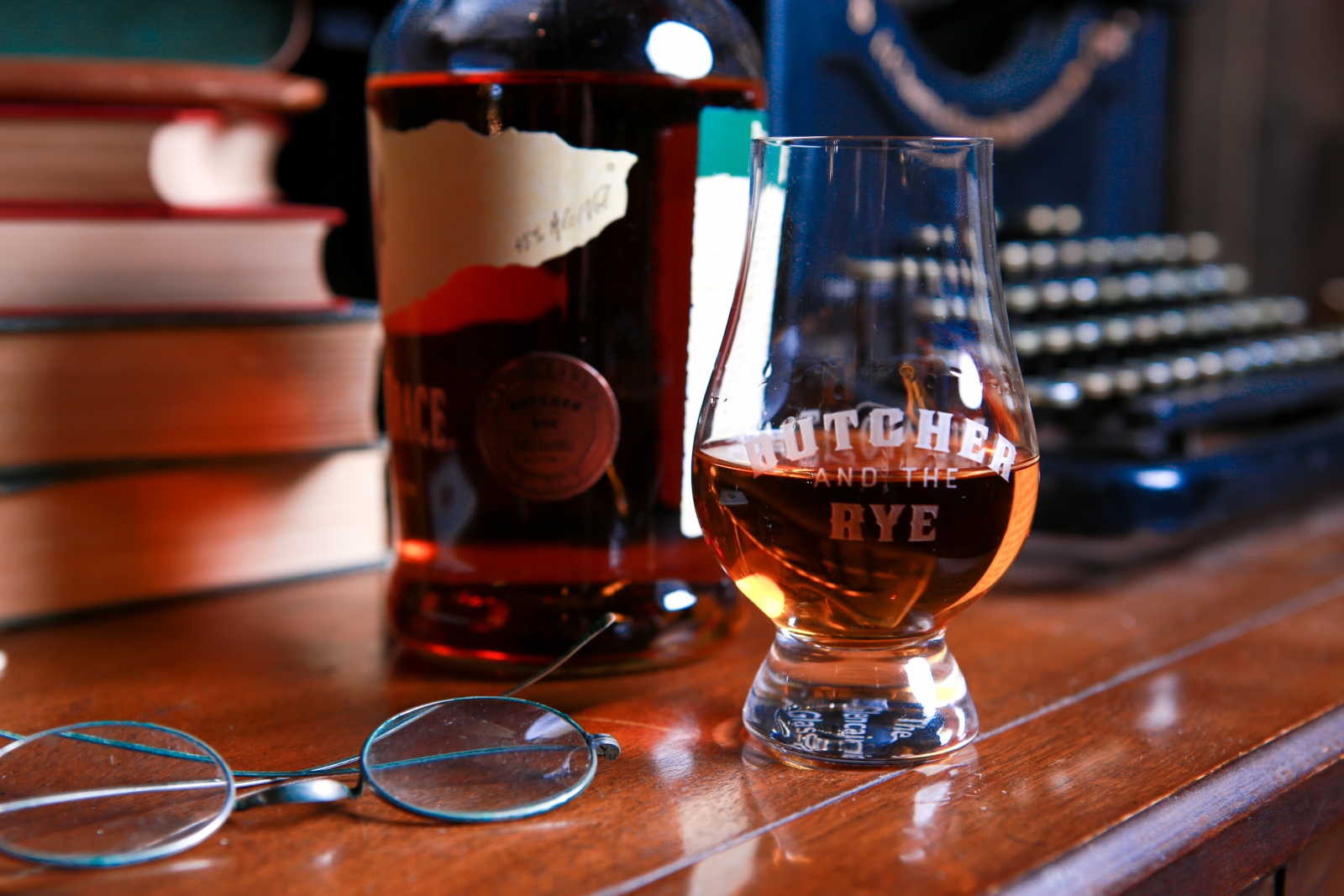 The jigger is up. We were hoping against hope to keep Butcher and the Rye our little secret. The bartenders at the sizzling Cultural District spot pour a mighty fine drink. Alas, too good. The nation has taken notice. Butcher is one of 25 semi-finalists for the James Beard Award for “Outstanding Bar Program” alongside highfalutin joints like Brooklyn’s Maison Premiere and San Francisco’s Bar Agricole.

But that’s not the only butcher getting love from the James Beard Foundation. Cure’s meat-curing, whole-hog butchering, slicing-dicing superstar Justin Severino is up for the “Best Chef: Mid-Atlantic” award.

We liked him first.

“People used to tell me that Pittsburghers weren’t ready for my food,” Severino told PM last year. “Well, how do you know if you don’t try? [Pittsburghers] want to see things on the menu that they’ve never tried before.”

Congrats to both crews. We’re eager to see the final results, which will be revealed in May.

We’re all for paying our way through life — and that includes covering on-street parking costs. But it’s a little ridiculous that we’re forced to fish through our wallet for a debit card or handful of quarters each time we want to grab takeout or run an errand in city limits. The forward-thinking metropolis of Latrobe may have the perfect solution: a pay-by-phone app.

CBS Pittsburgh reports that Latrobe turned to Pango, an Israeli business, to create the platform. Using the app couldn’t be easier — Register your license plate and credit card online in advance. Park your car. Launch the app and enter the meter number nearest your vehicle. Log that you’ve just parked, and prepay.

You can “stop” the timer once you’re back at your car. Note: You’re only charged for the time used.  Not for the extra 35 minutes you didn’t use. No money wasted.

By this point, we’re pretty sure you’re sold on the app. What makes it even more fantastic is this: Once you’re nearing your time limit, you’ll receive a notification saying that your session is on the verge of expiring. Instead of having to race back to your vehicle to re-up, update your time by tapping your phone screen a few times and “reparking.” It’s that simple.

This app, unfortunately, has not launched elsewhere in the region. However, CBS Pittsburgh cited that Pittsburgh Parking Authority Executive Director David Onorato this year aims to bring a similar concept to the Steel City. 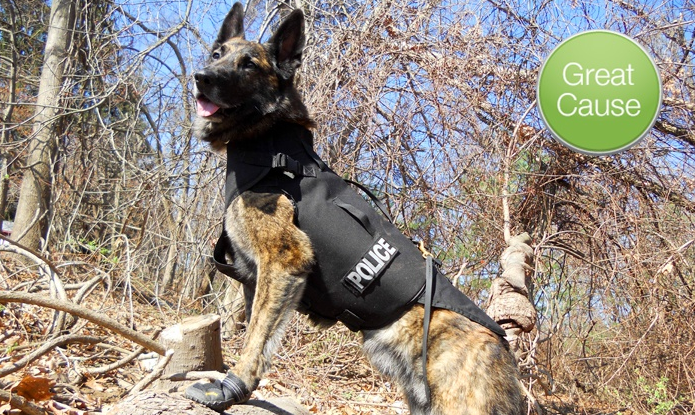 Vested Interest’s name is a playful pun. But its products, vests for canine officers, have a serious impact.

The company recently released a new version of its vests — they are embroidered with a message that’s close to our hearts: “In Memory of K9 Rocco, Pittsburgh Police Department.” You can contribute to the organization via Groupon, which is accepting $10 donations that’ll be applied toward vests for service dogs.