For the first time in three years, you woke up this morning and had to face the reality that the NHL playoffs will continue tonight without the Pittsburgh Penguins. 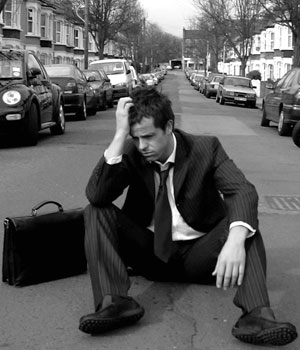 There will be fans waving towels, dudes blocking shots with their foreheads, scrums, jag-offs employing school-yard bullying techniques, and people at home falling off the edge of their couches with every shot.

And you are not going to be a part of it. You’ll be watching the Hallmark Channel or cleaning the grout on the kitchen floor. Welcome back to life, sucker. 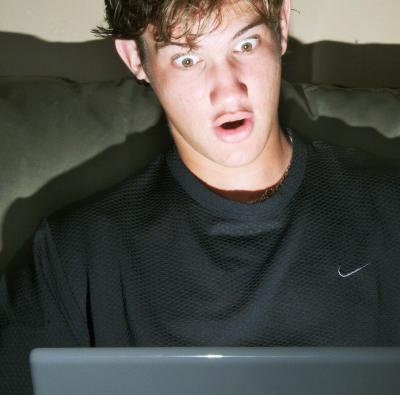 Hope you enjoyed the season. Unfortunately, your excuses have run out and your girlfriend/wife/mom is about to unleash six months of pent-up chores on you. Better go buy a Swiffer, bro.

Pick a scapegoat from last night’s Game 7 debacle – Fleury, Malkin, Crosby, Letang, Orpik, Gonchar, Bylsma, The Cotton Candy Guy. None of their individual performances matter in the end. Hockey is the ultimate team sport, and cannot be analyzed through the same prism as the NFL or NBA. You want last night’s game in a nut shell? Here it is:

The Penguins aren’t scouting Expedia for golf resorts this morning because Letang couldn’t hit the net, or because Malkin didn’t lift the puck, or because Fleury’s jock is hanging from the rafters next to Lemieux’s #66, or because Gonchar took three Ambiens before the game.

They lost because, as a team, in the most important game of the season, they were disorganized and dispassionate. They operated on the fringes and refused to dig their heels into the blue paint of Halak’s crease. Simply put, they weren’t quite willing to make the sacrifice this year. Benching Jay McKee, a player who took a discount to come to Pittsburgh for the opportunity to win a Stanley Cup, not to mention the player who led the team with 137 blocked shots, probably didn’t help matters.

The Penguins were out-worked, not out-manned. We don’t need to trade Malkin to be able to beat Dominic-freaking-Moore and Maxim Lapierre. 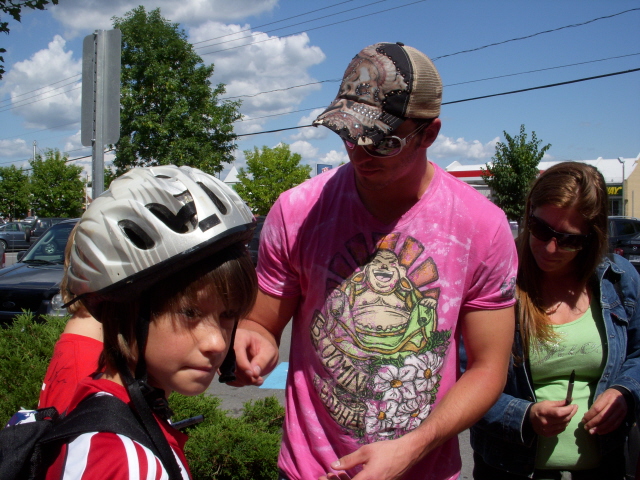 But hey, you try playing 267 games in three years, as Crosby has done. He averages 22 minutes of ice time per game. That’s 97 hours (4 entire days) logged in the trenches since 2007. And that’s not even counting the Olympics. Think of the air miles; the terminals; the tarmacs. The slashes he has taken to the shin outside the lens of the TV camera. The bus rides. The media appearances. The questions. The repetitive spiels of sound bytes. 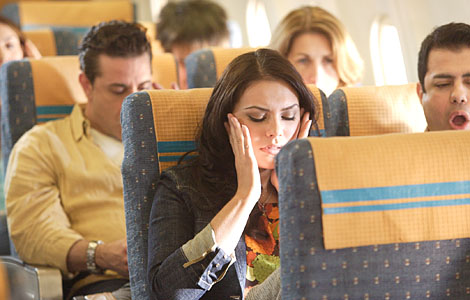 These guys were burnt-out. Sergei Gonchar practically said it out loud when he literally shrugged his shoulders as stumblebum sandbagger Travis Moen skated around him for his preposterous short-handed goal that put Le Habs up 4-0. Comcast is going to be deluged with calls about broken remotes today in the wake of that play.

However, before you throw Gonchar under the Incline, remember the good times. As an unrestricted free agent this summer, Gonch has likely played his last game in a Penguins sweater, and to remember him for that folly alone would be a disservice to his career. For the past two seasons, he has been the only thing standing between power play coach Mike Yeo and the unemployment office.

Gonchar’s decisive goal in Game 3 of the 2009 Finals will be immortalized in Penguins history, but it is also important to acknowledge his willingness to be a landlord and mentor to Evgeni Malkin, who came into the pressures of NHL life without knowing a word of English. There is more to the game than the game itself. Without Gonchar, Malkin may have headed back to the comforts of Magnitogorsk and borscht instead of blossoming into an Art Ross winner and Stanley Cup MVP.

But like the Mellon Arena, Gonchar doesn’t have anything left to give. It is simply time.

So where do we go from here? How do we spend our summer knowing that we will never again walk up the omni stone hill to The Igloo with a playoff buzz hanging in the air? 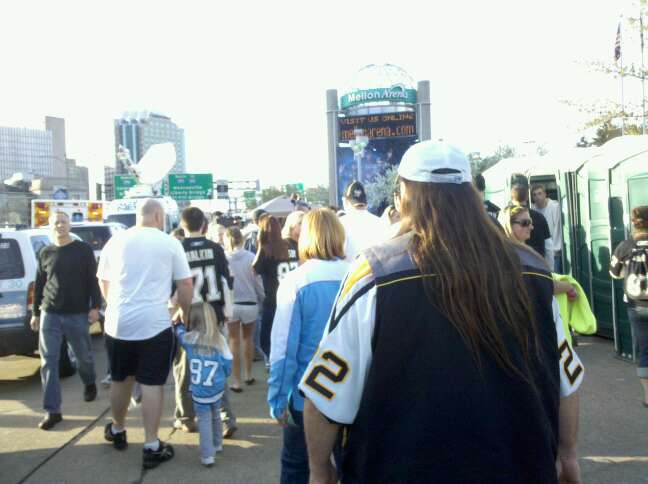 We must remember the good times and the bad. That was always what the Igloo was about anyway – struggle; setbacks; and often, perseverance. Think about the languishing Penguins of the 1970s. Think about Mario’s comeback from Hodgkin’s; the possibility of the Kansas City Penguins; the lights going out mid-game in 2006; the student rush lines and the college kids who waited in line for three hours in the February wind to fill the building when the corporate crowd wouldn’t; the Red Wings celebrating with the Cup on our home ice.

And think about how we overcame it all. In Pittsburgh, the struggle is always a part of the charm.

But most of all, think about the hockey hair and obscure jerseys and wild fans that inhabited the Igloo.

Goodbye to our good-old shambling home. It was a place like no other. 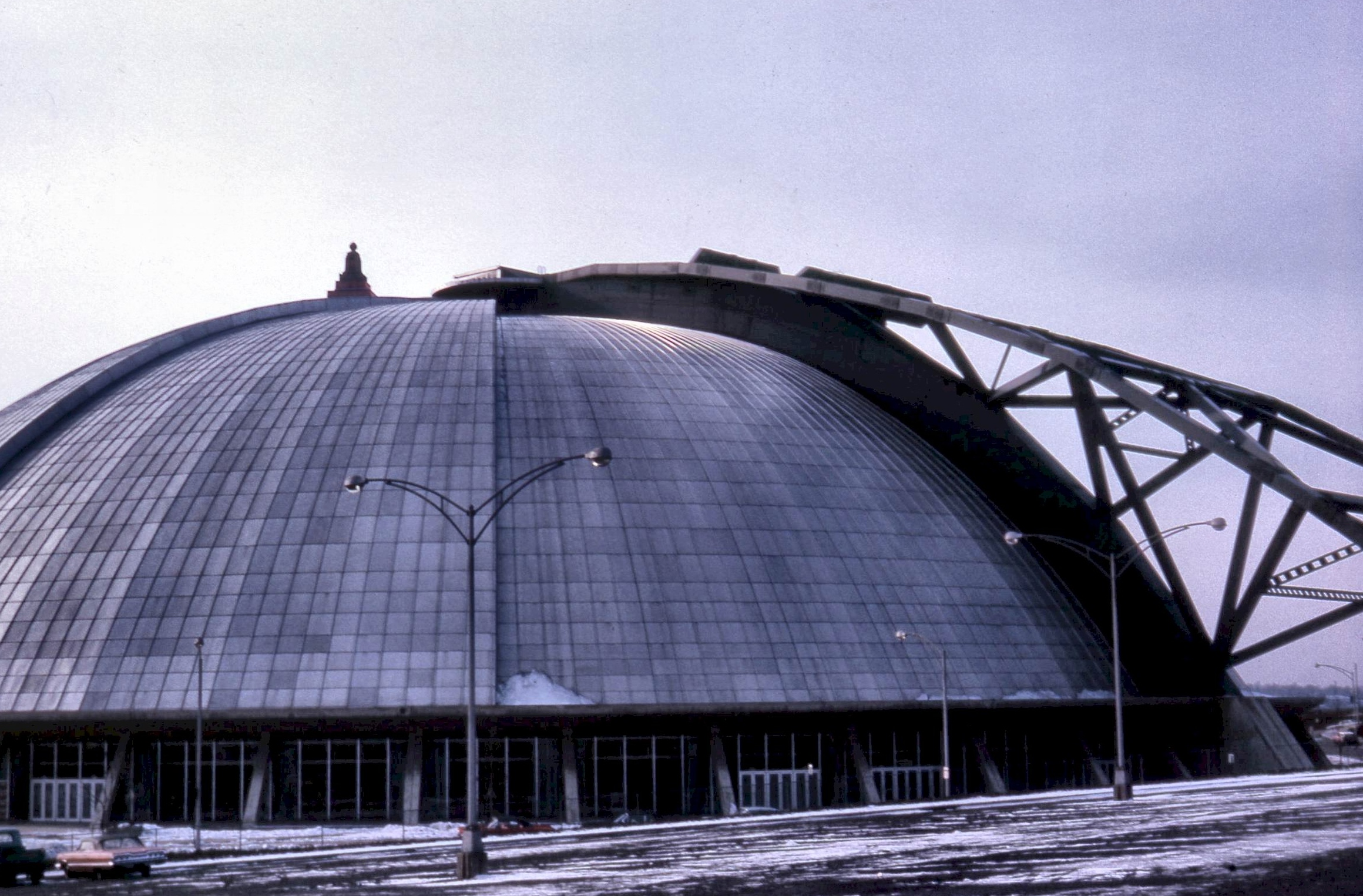