We look back at Morris' career in celebration of “Poptastic! Two Decades of Pittsburgh Pop Artist Burton Morris” at the Sen. John Heinz History Center. 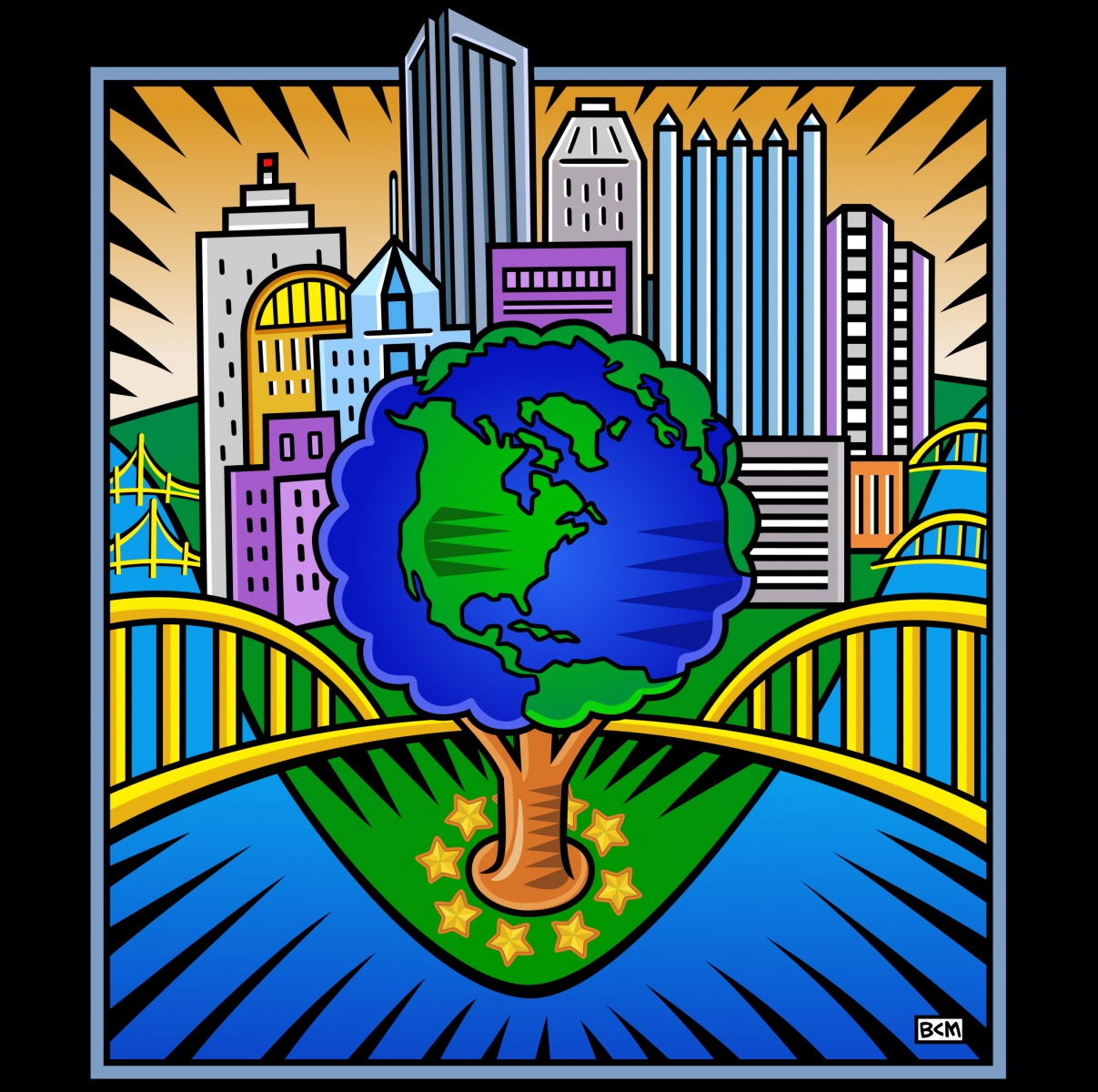 Pittsburgh native Burton Morris turned his childhood talents into an astonishing body of post-pop art work that’s been in high demand for decades. As the Sen. John Heinz History Center launches a retrospective of Morris’ work this month, brush up on the 49-year-old artist’s accomplishments. 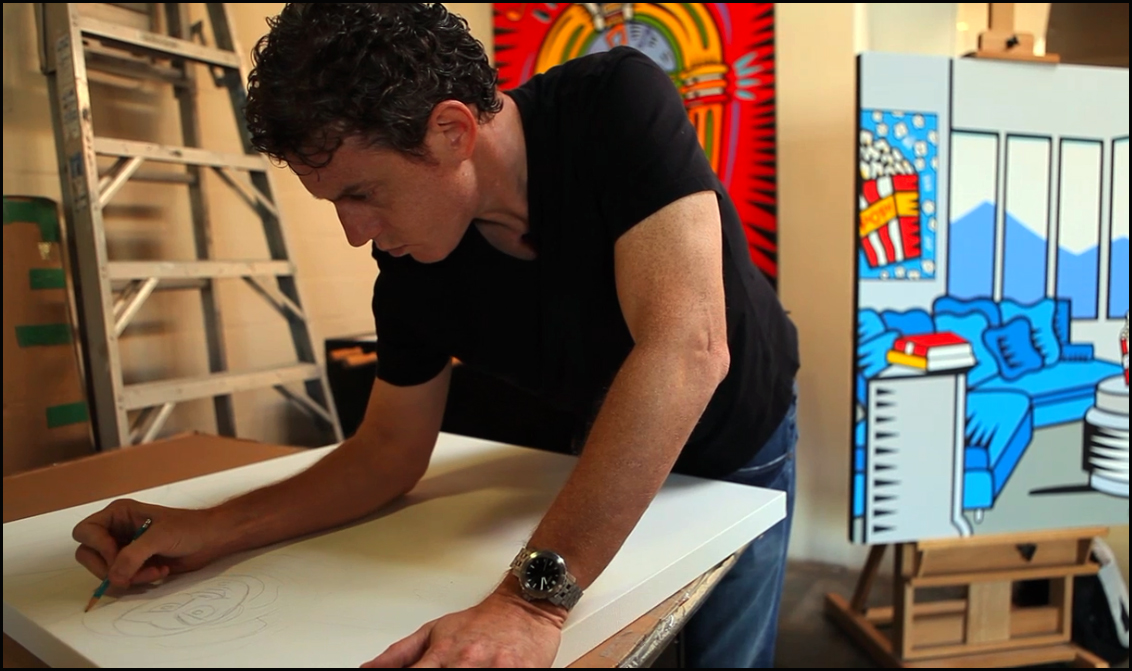 Morris graduates from Carnegie Mellon University with a bachelor of fine arts degree and begins working in advertising. 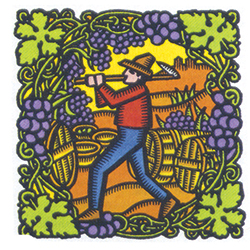 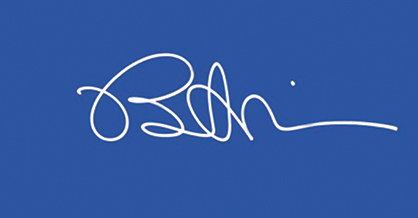 He establishes his own advertising agency, Burton Morris Studios, in California, where he meshes high and low art for post-pop designs. 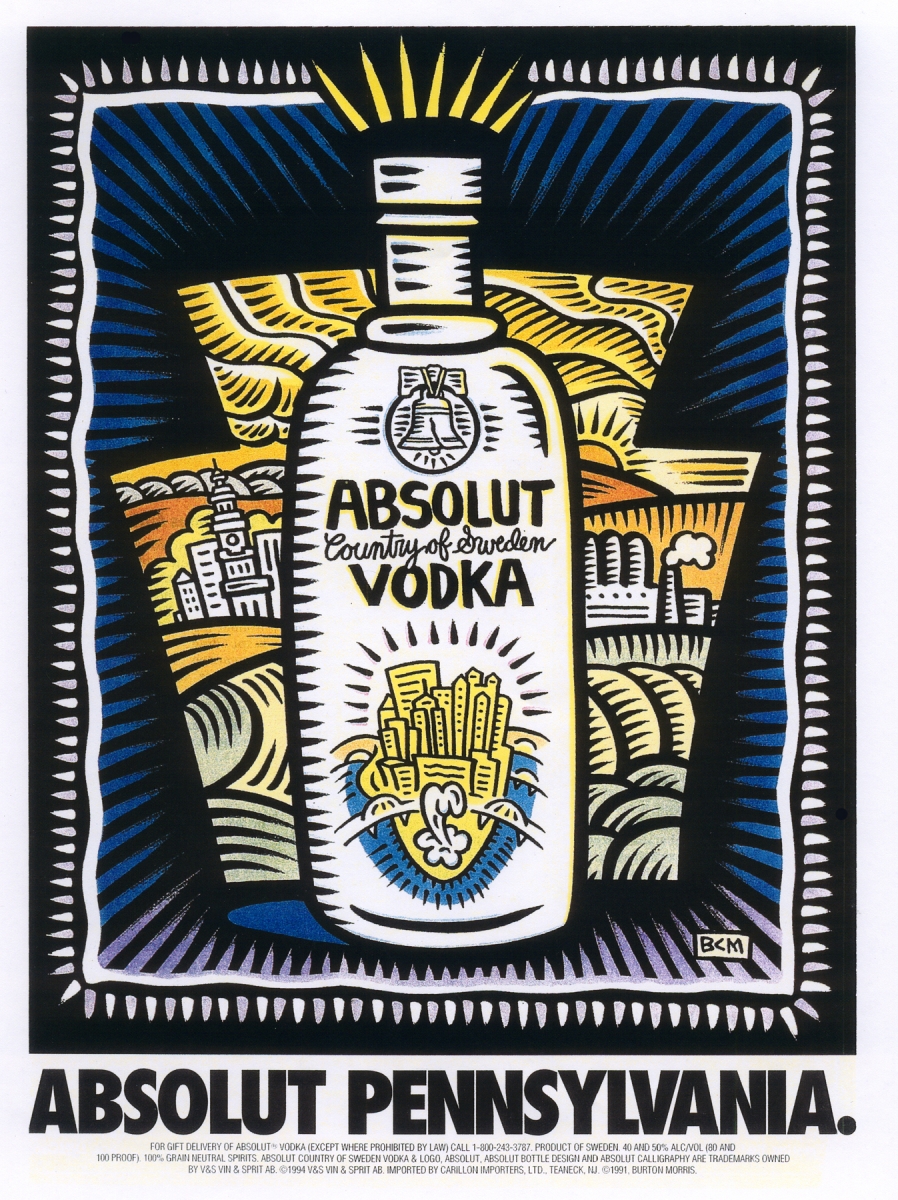 Much like his Pittsburgh pop predecessor Andy Warhol, Morris becomes the artist of choice for national advertising campaigns for Anheuser-Busch and Honda, as well as the “Absolut Pennsylvania” entry in Absolut Vodka’s “Absolut Statehood” campaign. Other works are displayed on the walls of the fictional coffee shop Central Perk in NBC’s hit sitcom “Friends.” 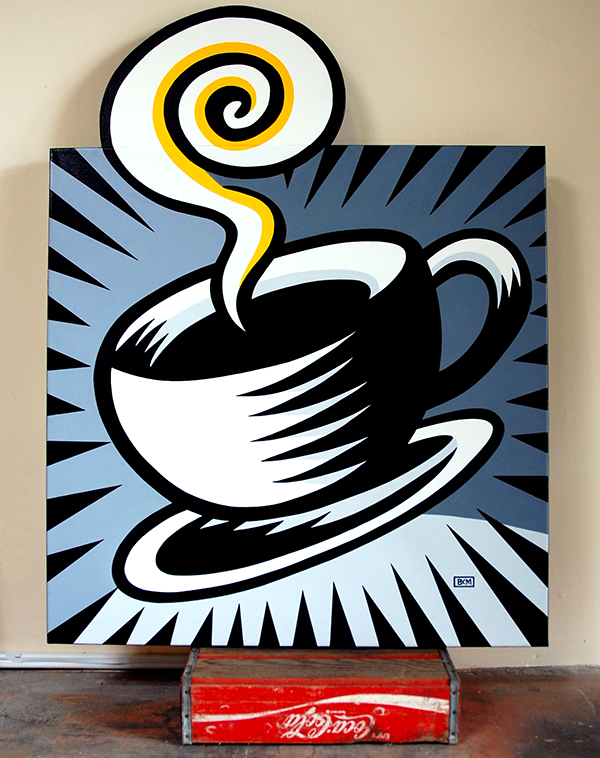 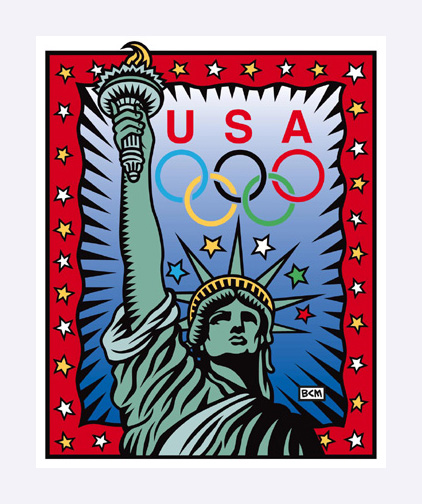 In advance of the 2004 Summer Olympics, 36 works are commissioned for the International Olympic Museum in Switzerland. 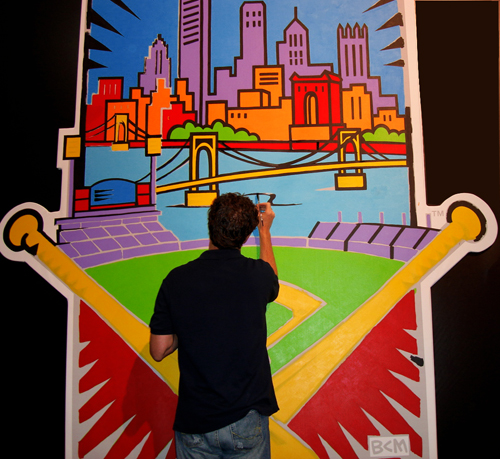 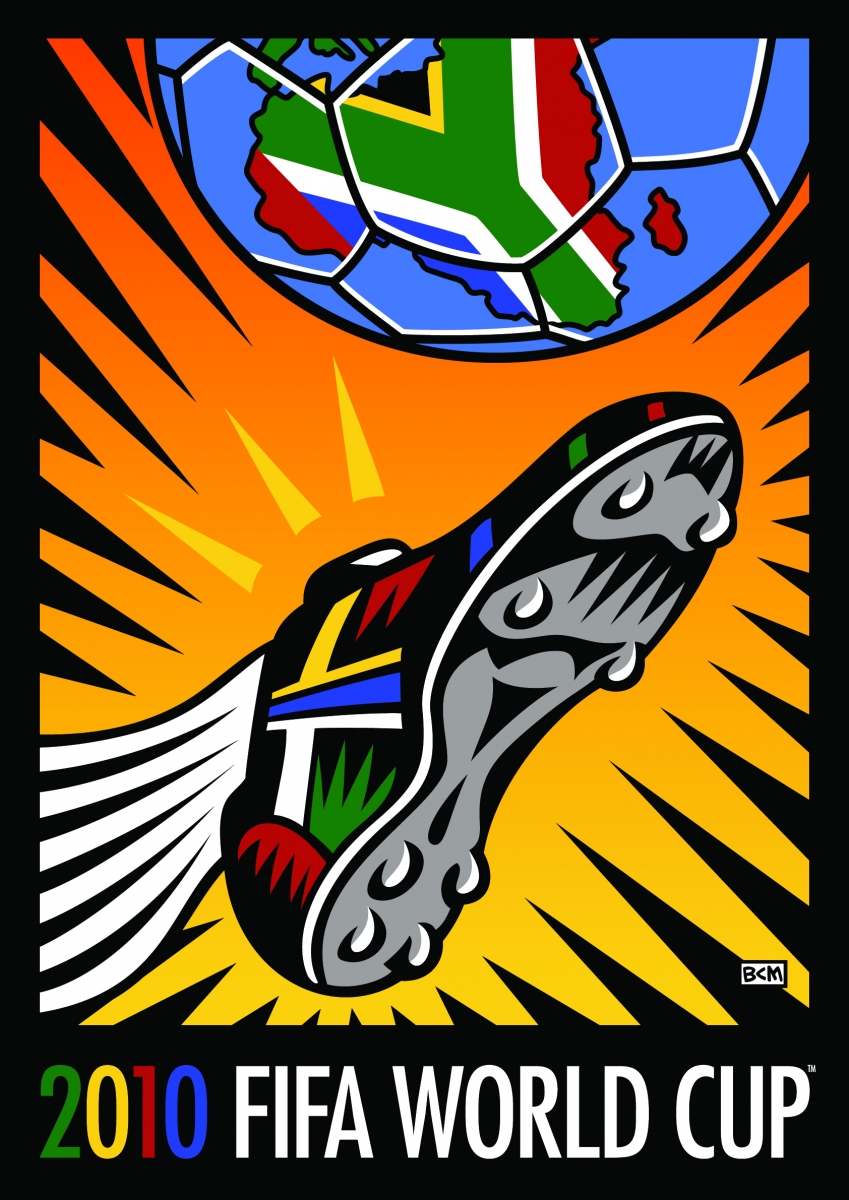 Morris becomes the signature artist for FIFA World Cup Soccer in South Africa. The U.S. Department of State commissions his painting of the Statue of Liberty as a presidential gift for former French President Nicolas Sarkozy from President Barack Obama. 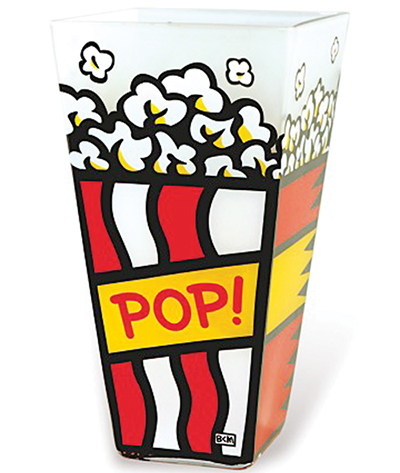 Starting Sept. 15 and running through Feb. 2, more than 50 pieces of Morris’ work are on view in “Poptastic! Two Decades of Pittsburgh Pop Artist Burton Morris” at the Sen. John Heinz History Center.

This article appears in the September 2013 issue of Pittsburgh Magazine.
Categories: Arts & Entertainment