Traffic citations by Pittsburgh police are up 40 percent since last year. 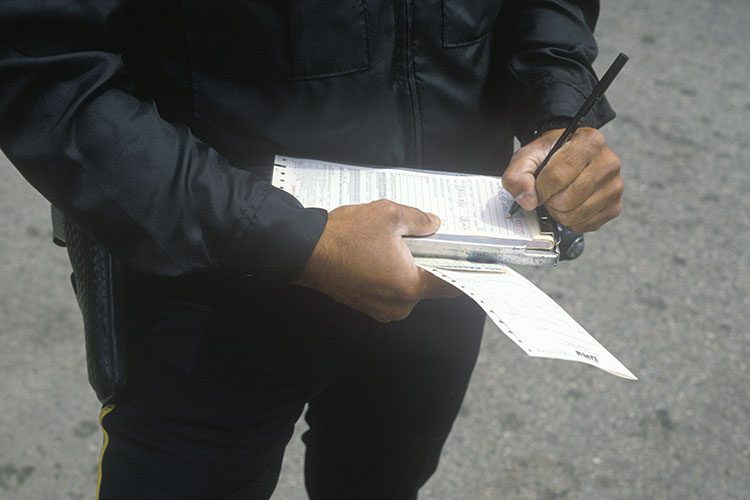 Pittsburgh’s triangular shape and plethora of bridges has led to many bizarre road layouts, including sharp curves, steep hills and quick merge areas. That, combined with late, impatient or just plain aggressive drivers has resulted in Pittsburgh police handing out a high number of traffic citations in certain areas.

WTAE recently revealed the results of its investigation as to where drivers are most likely to be ticketed for speeding, illegal merging and other traffic violations in the city.

Through a Right to Know request, the station learned that the total number of traffic citations by Pittsburgh police has increased by 40 percent since 2017. Ticket records also show that drivers are most likely to receive a ticket between 4 and 6 p.m.

Using records compiled between 2015 and 2018, investigative reporter Paul Van Osdol determined that aggressive drivers are most likely to receive fines at the intersection of Beechwood Boulevard and Hazelwood Avenue in Greenfield. The majority of the 730 tickets issued there were for illegal turns or mergers. Beechwood requires inbound drivers in the right lane to turn right, except during rush hour.

Rounding out the top five ticketed locations in the past three years:

The spot where drivers are most likely to be caught speeding is a stretch of Banksville Road just before the Parkway West. Pittsburgh police issued 163 speeding tickets there in the past three years. Officers attributed the problem to drivers trying to pick up speed and perform multiple-lane mergers.

The other top spots for speeding tickets were:

The average number of Americans per day who receive speeding tickets is 112,000. The average ticket in America costs $152, although rates vary depending on state laws and the nature of the offense. In Pennsylvania, traffic ticket fines, surcharges, and court fees are consistent throughout the state. Descriptions of fines for breaking DUI laws and child passenger protection laws, as well as a speeding fine scale, can be found here.