Pittsburgh has been home to a number of incredibly wealthy people who built very big homes. We take a look at the stories behind five of the more famous of the city's mansions. 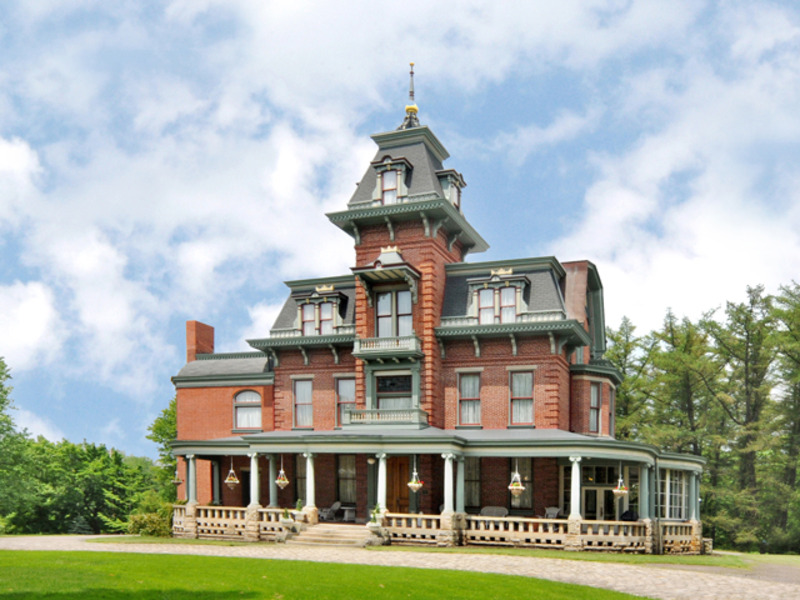 Alexander King, a glass manufacturer who immigrated from Ireland, built the home in 1880 after an earlier one burned down.

After it fell into disrepair, Frank and Maura Brown bought the home for $150,000 in 1994 and began a painstaking restoration project that would last more than a decade. It features eight bedrooms, 4.5 bathrooms and nine fireplaces. 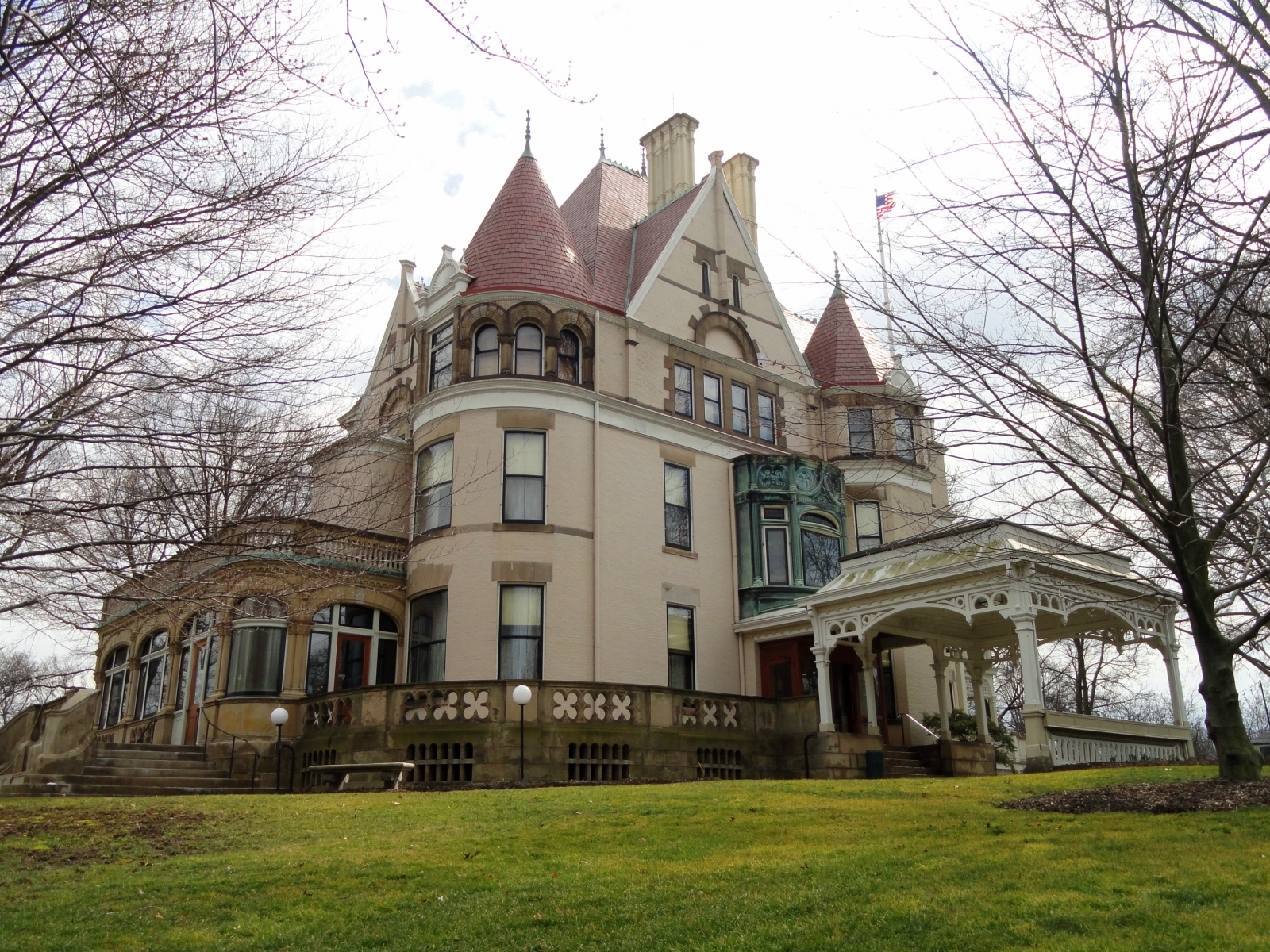 Clayton was transformed from a home to a house museum after Helen Clay Frick’s death in 1984.

Since the home was the family’s primary residence from 1882 to 1905, that time period was selected for the restoration and historic preservation, according to the Frick Museum website. Clayton opened to the public in 1990 and remains one of Pittsburgh’s great cultural landmarks. It even inspired this love letter from PittGirl in 2012.

According to the Heartland Homes blog written by Adam Packard, the home’s market value stands at $2.16 million. 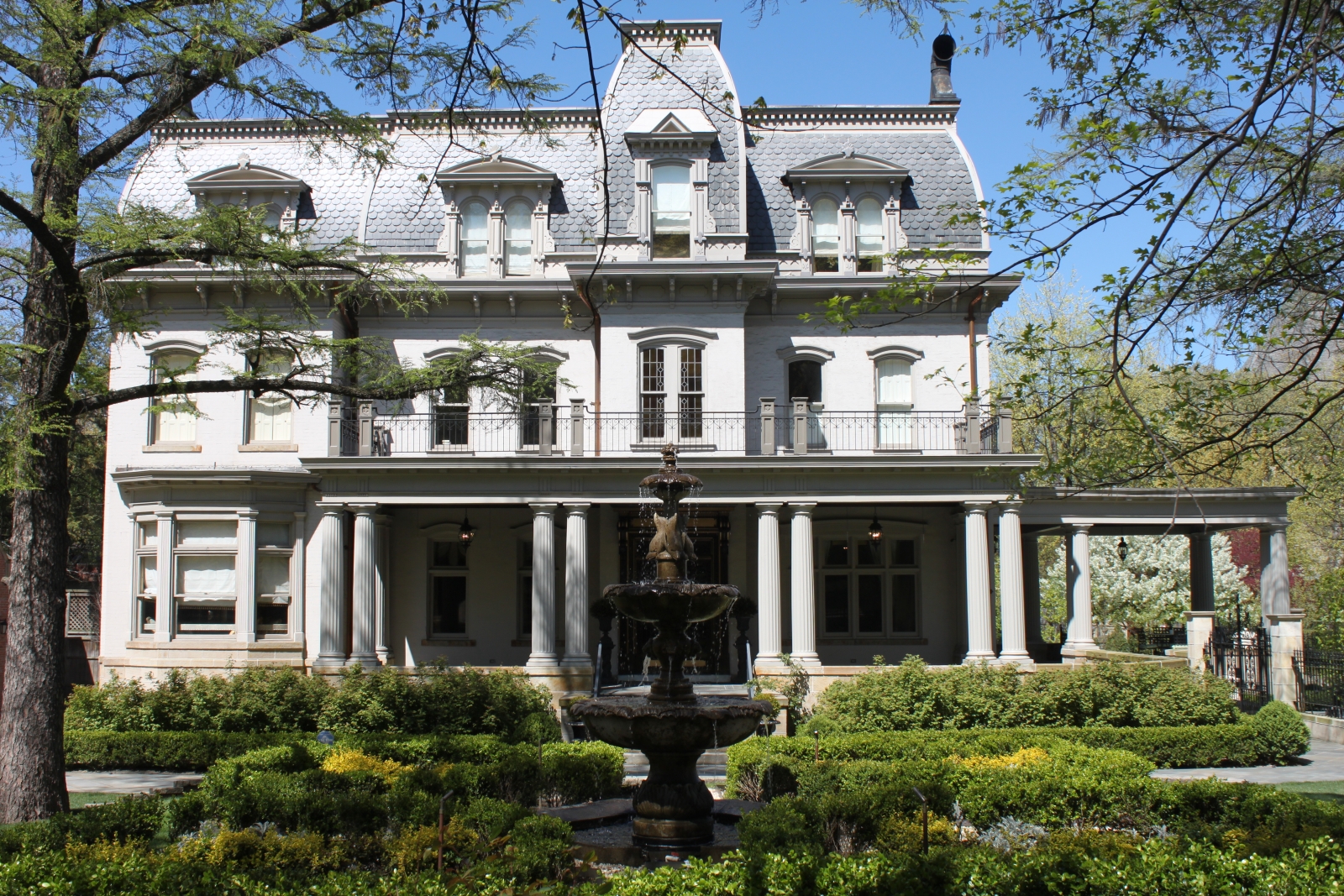 This Shadyside mansion was built for Civil War Veteran William B. Negley in 1870. It was later expanded by Edward Gwinner, a stone contractor. Dr. Leo Harter purchased it in 1963.

During a 1987 renovation, much of the third floor was damaged by fire caused by a paint stripping gun. After Harter’s death in 1988, the home sat vacant until a contractor bought it in 1995 and began a nine-month renovation. 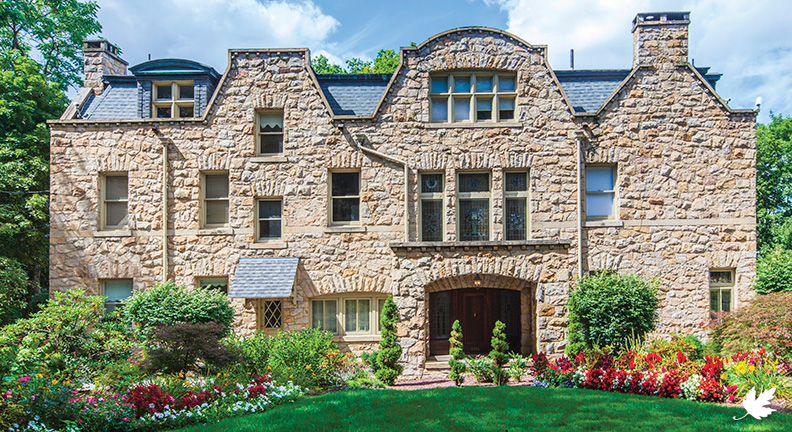 The mansion is the former home of former Pittsburgh Steelers player Chukky Okobi, who still owns and operates it as a bed and breakfast. It was constructed in 1903, originally with red bricks, as a wedding gift from Thiebold Berger to his daughter. However, she did not like the brick facade, so Berger had sandstone placed over it.

The bed and breakfast often hosts wedding receptions and can accommodate up to 150 dinner guests. 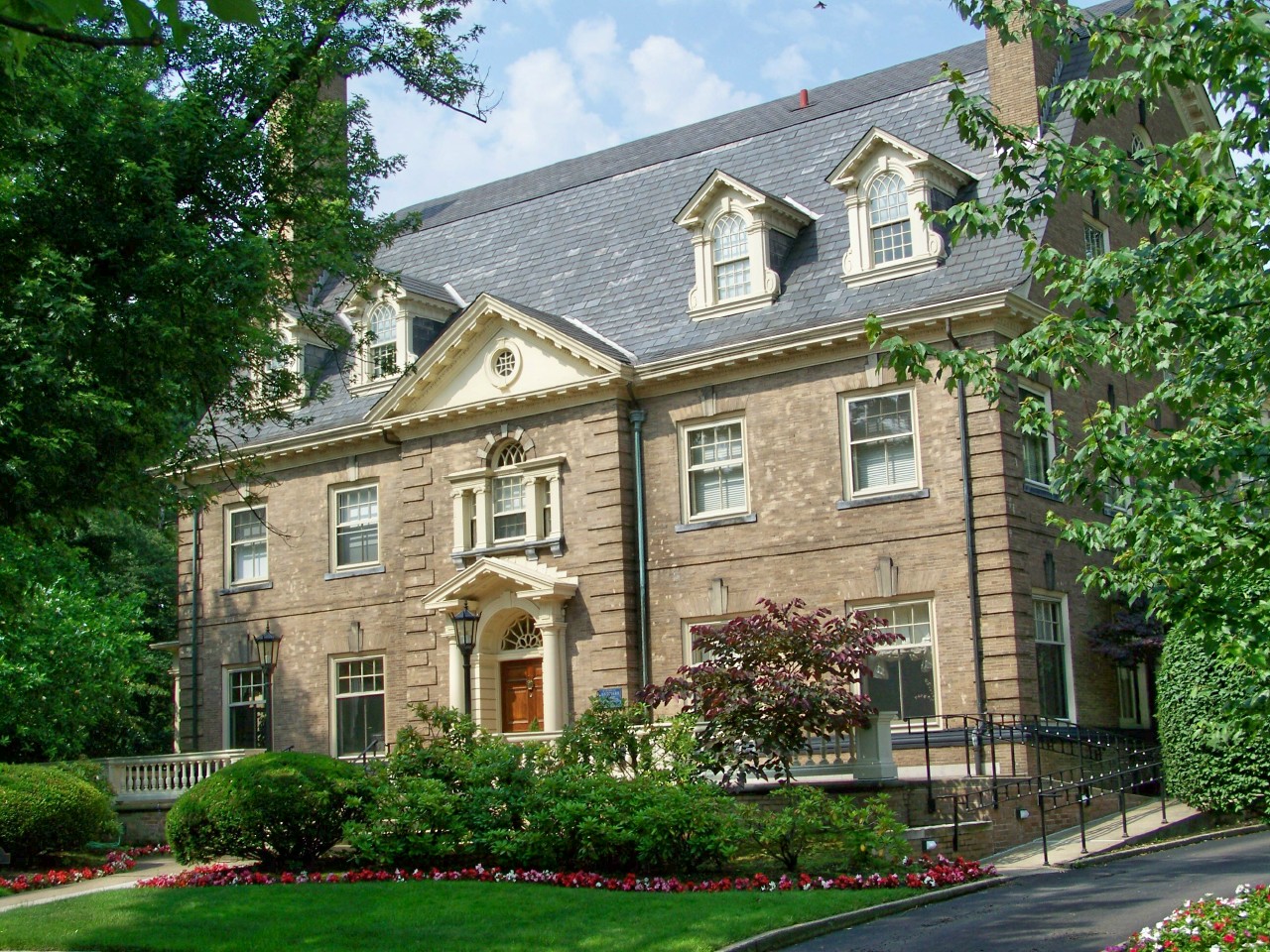 The 11,601-square-foot University of Pittsburgh Chancellor’s Residence was built in 1896 for Harvey Childs, a University trustee who played a key role in the construction of the Allegheny Observatory.

In 1966, the home was given to the University of Pittsburgh to serve as the residence of the Chancellor. It features nine bedrooms, six full baths and four half baths and is valued at $1,512,800 on the Allegheny County Real Estate website.