Buffalo Looks to Pittsburgh for Ideas and Inspiration

Visitors to the city are wowed, and inspired, by Pittsburgh’s transformation. 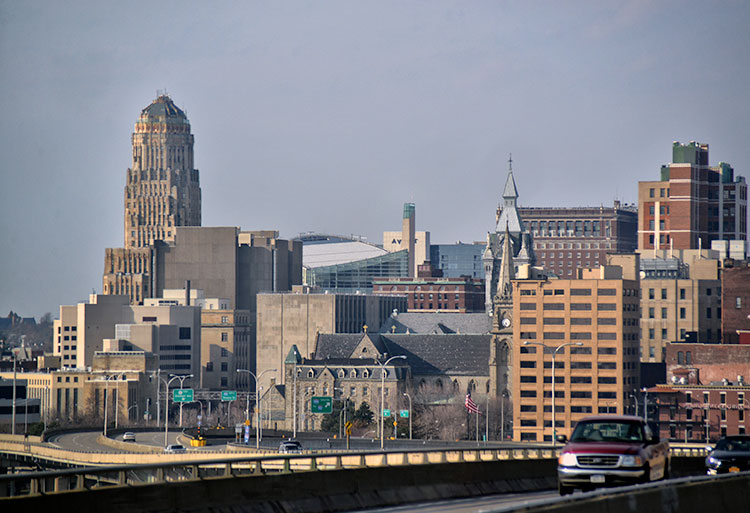 When it comes to revitalization, as well as attracting more millennial residents, some folks in Buffalo think their city could learn a thing or two from Pittsburgh.

A recent trip to the ‘Burgh by three of what the Buffalo News describes as some of Buffalo’s most active and outspoken young advocates had them singing the praises of the City of Champions, which one visitor referred to as “the industrial Venice.”

“I don’t think that Buffalo competes with the Brooklyns of the world as much as we compete with the Pittsburghs of the world,” Bernice Radle, a preservationist and developer who recently starred in a rehab reality show on the DIY network, told the Buffalo News. 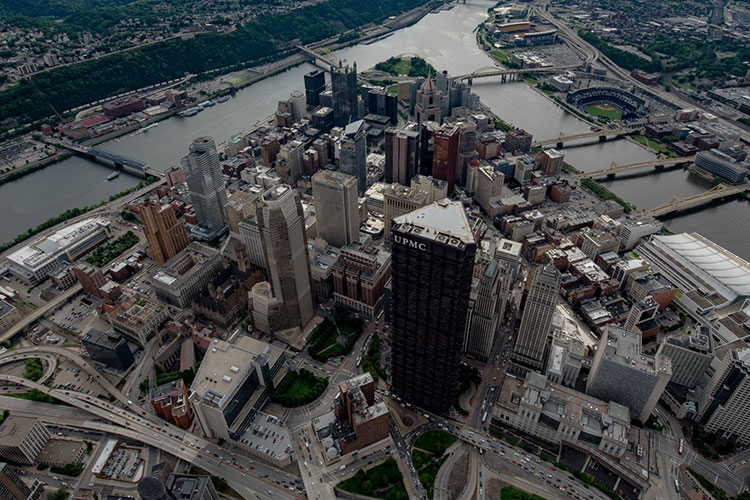 The trio in particular was impressed by the developments on Pittsburgh's North Shore, which one visitor referred to as “world class.”

To be fair, Buffalo has its share of craft breweries, trendy restaurants, bike lanes and rehabbed buildings, but, as pointed out by the Buffalo advocates, nearly every reviving Rust Belt City has similar amenities, and many — as is the case in Pittsburgh — are doing it better.

Pittsburgh’s economic and cultural comeback also was referred to as making Buffalo’s renaissance look more like the Middle Ages.

Thanks for the love Buffalo. We appreciate it. Now, if your football and hockey fans also want some advice on how world-class sports teams operate, come back to visit us in the fall when the Steelers and Penguins resume play.