Whether the Steelers are better or worse off, whether they’re culpable or deserve to be applauded for finally resolving two of their biggest problems remains to be seen. 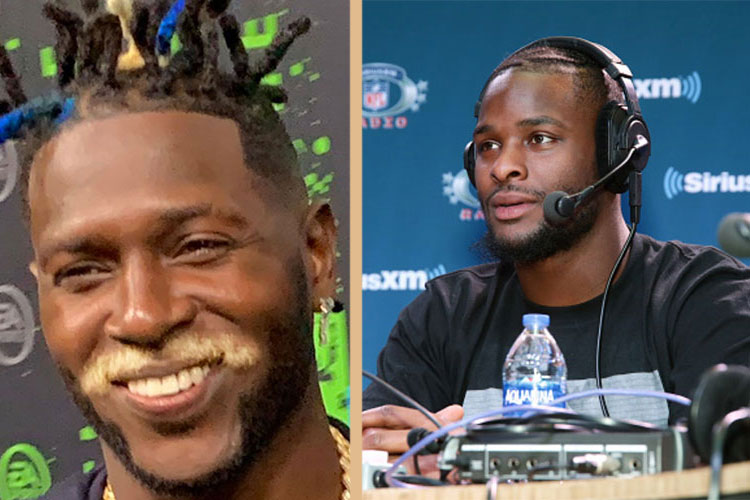 A couple of long-awaited pages have, thankfully, finally been turned.

But it’s still going to be a while yet before we see how the ongoing Antonio Brown-Le’Veon Bell saga plays out.

Two of the best players that have ever played for the Steelers are now officially ex-Steelers.

But whether the Steelers are better or worse off, whether they’re culpable or deserve to be applauded for finally resolving two of their biggest problems remains to be seen.

In Bell’s case, their culpability is zero. They did everything but offer him the keys to the city, twice.

Bell chose to test the market in search of the keys to the kingdom.

But the Steelers still would have welcomed back a running back of Bell’s caliber, even if he would have shown up at the 11th hour.

“I’d take four if we could have them,” offensive coordinator Randy Fichtner maintained in late-October. “We want all the good players we can get.”

The Steelers desperately need another one of those at the running back position. 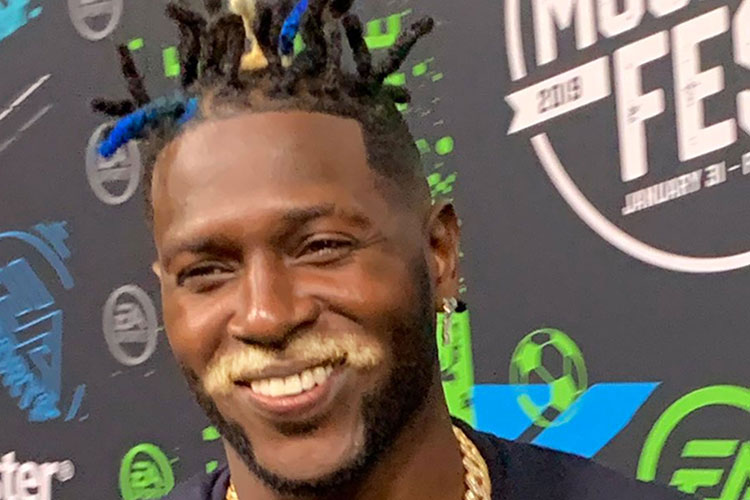 A third- and a fifth-round draft pick seems a pittance in return for the greatest wide receiver in Steelers’ history. But in reality, that’s what you get for 30-something, problem-child receivers in the NFL.

The applicable comparisons are the trades of Terrell Owens (in 2004) and Randy Moss (in 2007), not what the Giants were able to glean from Cleveland in return for 26-year-old Odell Beckham Jr.

The Steelers are culpable for the manner in which Brown was traditionally handled because they coddled him and continually made allowances for behavior that otherwise wouldn’t have been tolerated, from the top of the organization on down. But they did that not because they’re soft on discipline, but because they feared too much discipline applied to Brown would result in a shutdown or a meltdown on the part of a player who was perceived as critical to the cause as he was fragile.

They could have put their foot down with Brown years ago, but then there may have been no “Immaculate Extension” in 2016 or 15 receiving TDs this season.

They sold their soul for a player worthy of the Hall of Fame and eventually the check came.

But the responsibility for his actions is first and foremost Brown’s.

His behavior has degenerated over the years from eccentric to deplorable.

The saddest, most confounding aspect of this long-running drama has been the reaction from those who are still supporting or even lauding Brown as some sort of modern-day Curt Flood, Walter Reuther or John L. Lewis.

They, too, are revealing themselves as delusional.

But if you think the Steelers are better off without the perceived distraction or circus act, think again.

Brown was a pain in the neck all season. But he still saved the Steelers’ bacon in Cincinnati and helped do so again in Jacksonville.

He saved his best for last, as it turned out, with 14 catches for 185 yards and two touchdowns on Dec. 23 in New Orleans, including one of his trademark sideline spectaculars for 19 yards on fourth-and-15 with nothing less than the season at stake, a catch that almost wasn’t believable until confirmed by instant replay.​

JuJu Smith-Schuster, when he isn’t fumbling, James Washington and newly-acquired Donte Moncrief are the players the Steelers will turn to most often to compensate for Brown’s absence.

But those three aren’t ‘A.B.’ (the magician who defies a preponderance of coverage, not the malcontent).

The reality is the Steelers aren’t going to have one of those this season.

But they may at least be able to once and for all find Ryan Shazier’s long-term replacement at inside linebacker at the end of this twisted tale.

There are two obvious candidates to be that in this year’s draft, Devin White of LSU and Devin Bush of Michigan.

One might be there when the Steelers select 20th overall on the first round. But now that they’re armed with 10 selections overall thanks to that relative pittance the Steelers obtained for Brown, they have the wherewithal to move up in the first round and remove all doubt.

Pull that off and this saga may yet have a happier ending.