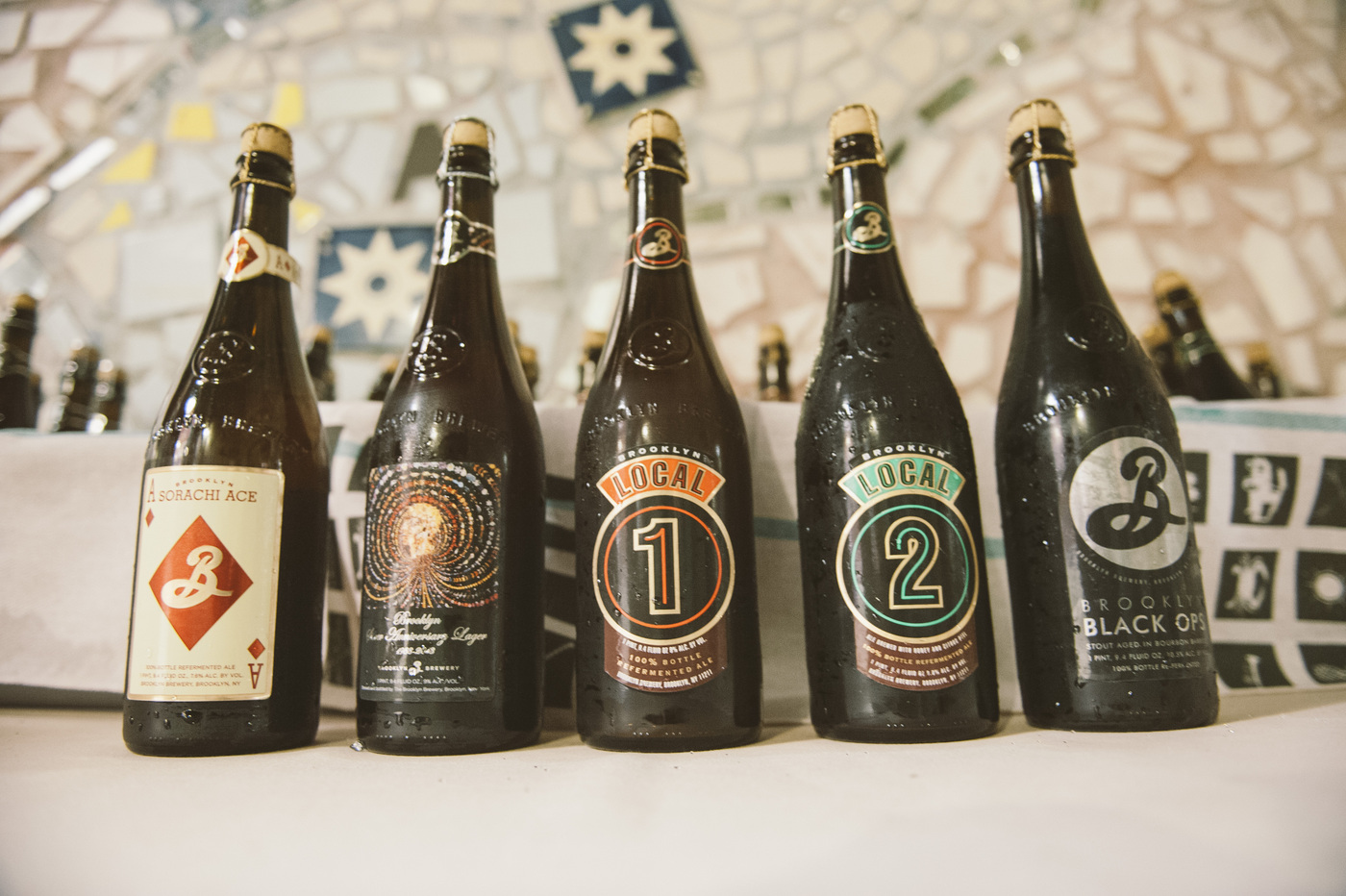 We ragged on New York City yesterday, and now we feel bad about it. So as an apology, we’ll give you this, New York: Brooklyn Brewery’s beers are absolutely delicious. The Pennant Ale ‘55! The Black Chocolate Stout! The Gentrification IPA!

Now you can enjoy said beers along with some hilarious comedy later this month.

The upcoming Brooklyn Brewery MASH Festival will showcase the eats, beer, film, music, comedy and literature of tomorrow, and it’s all happening June 21-28.

Do you love ’80s and ’90s cheese? Then you won’t want to miss the nationally acclaimed Found Footage Festival, which will show the weirdest and most hilarious video clips to ever hit American VHS players. The Festival hits Regent Square Theater June 24. You will LOL.


Don’t believe us? Watch the video above. Recently, one of the FFF curators, Nick Prueher, made an appearance on a local Milwaukee news station posing as a chef and author who makes eating leftovers fun. It's simply priceless.

Beyond the false identity of “Chef Keith,” Prueher and partner Joe Pickett also make it a habit of surfacing ridiculous VHS tapes from the 1990s. Their show at Regent Square will feature volume seven of these odd compilation clips. If you’re interested in Blessercising, Total Self Defense Tips and Burt Reynolds, this is your jam.

As a bonus feature, FFF also includes a “Where are they now?” segment for the event. Because if you were wondering whether John and Johnny ever made it past the extravagant world of home shopping, well, now you have the opportunity to know!

#RoadTrippin’: Four Pittsburghers are about to bike 3,000 miles across America, and we’re following them

3,000 miles. 8 days. 12 states. 2 wheels. That’s the incredible challenge facing Team PHenomenalHope — a group of four local women from UPMC who are about to embark on the grueling cross-country Race Across America bicycle relay. Why would anyone put themselves through such an ordeal? For a great cause, of course.

The team, led by Dr. Patty George of UPMC Montefiore, is competing in the “ultra” to raise awareness and funding for the Pulmonary Hypertension Association. The journey begins tomorrow in San Diego and continues through southern California, Arizona, Utah, Colorado, Kansas, Missouri, Illinois, Indiana, Ohio, West Virginia, a sliver of south-Central Pennsylvania and then, finally, Maryland, where the riders will finish in Annapolis on June 21 or 22 (and where they will almost certainly party with a Gatorade kegger).


Oh yeah, did we mention that the race is 24 hours a day, nonstop? One rider must be on the course at all times, and teams swap riders with hourly regularity, if not sooner. Team PHenomenal Hope also brings with it three support vehicles and 14 crew members — half of whom work at UPMC or the University of Pittsburgh Schools of the Health Sciences.

Hey, they only have to ride about 375 miles per day over an elevation gain of 17,0000 vertical feet through the Allegheny, Blue Ridge and Appalachian Mountains all while fighting off sleep deprivation. I mean, what’s the big deal?

We’ll be keeping you updated on the team’s progress on The 412 over the next week. Here are some photos from the team’s arrival in California. 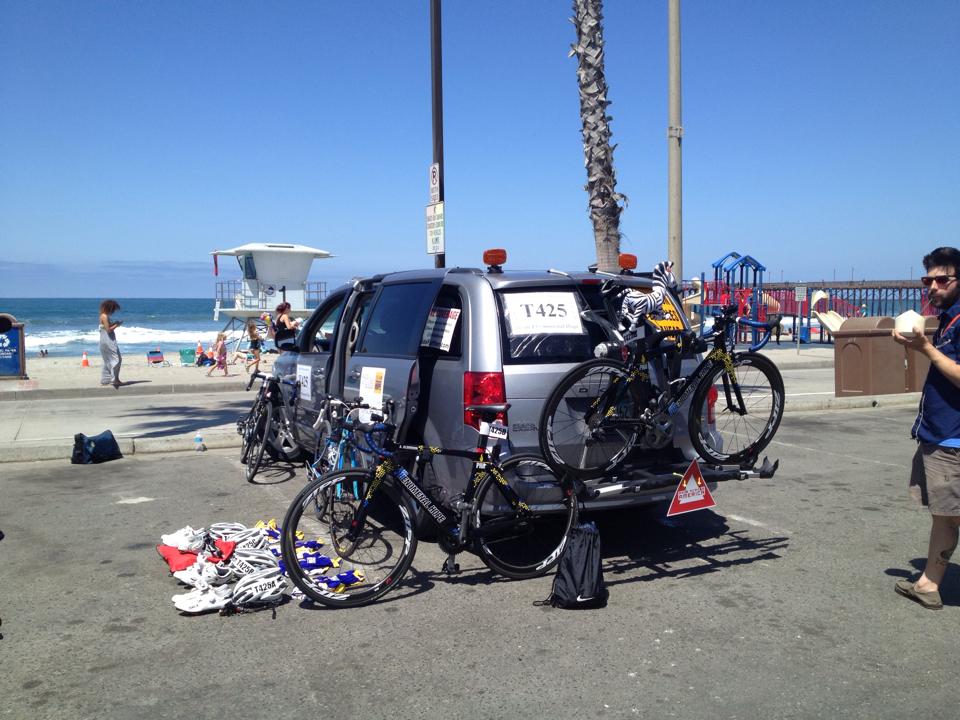 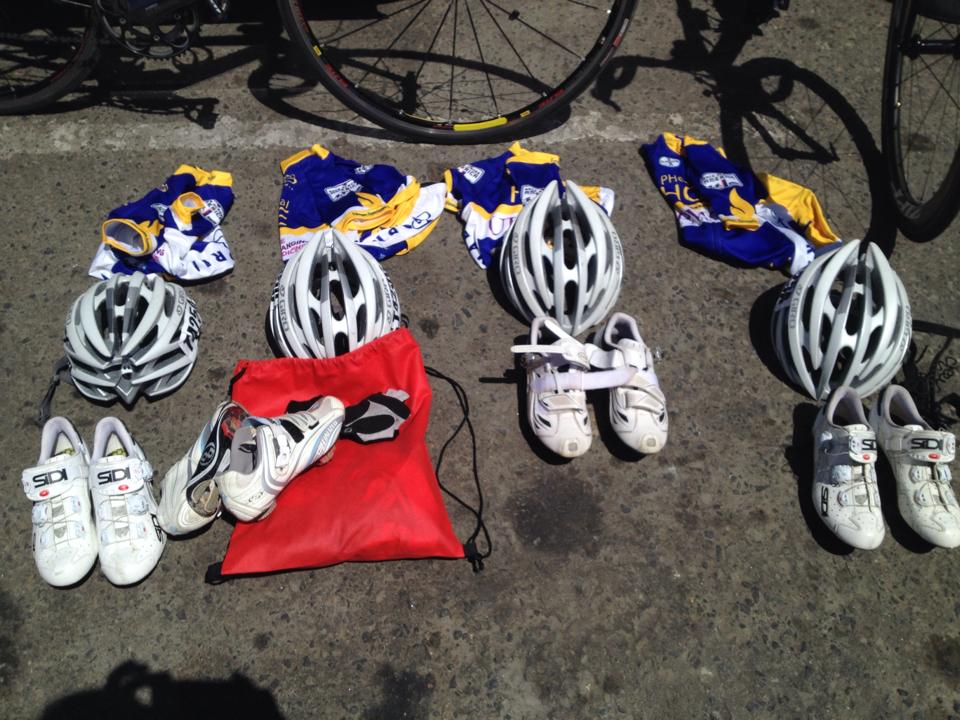 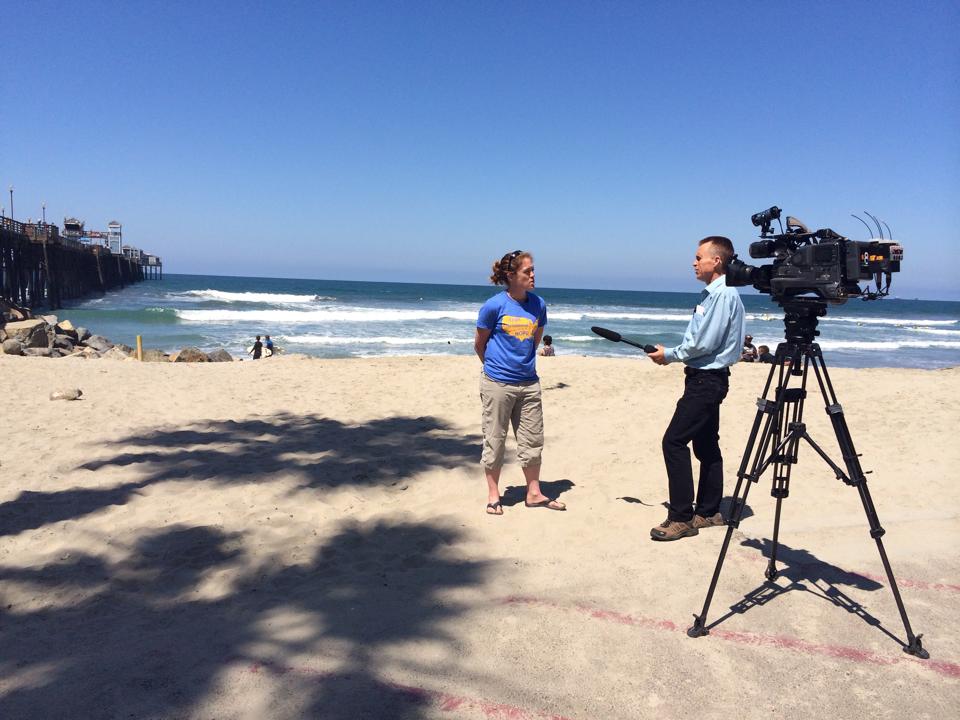