Broadway in the 'Burgh: “Mean Girls” on Tap, “Hamilton” Returning 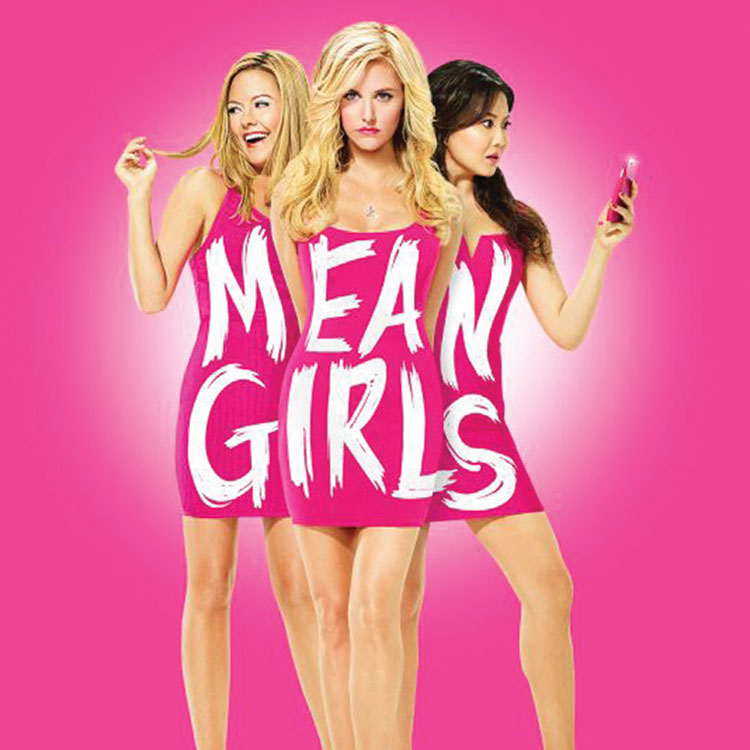 After the blockbuster Pittsburgh debut of “Hamilton” headlined the Pittsburgh Cultural Trust’s 2018-19 PNC Broadway in America season, another crowd-pleasing Broadway hit will make its area premiere to headline the 2019-20 lineup.

“Mean Girls,” the musical adaptation of the 2004 film, will stop in Pittsburgh early in its first national tour. The popular show, with a book written by Tina Fey, received 12 Tony nominations in 2018. Fey’s script received a Drama Desk Award and an Outer Critics Circle Award. “Mean Girls” will run Oct. 28 to Nov. 3 at the Benedum Center.

Elsewhere in the calendar, two musicals will be revived not long after silver-screen versions hit theaters. The iconic Broadway version of “Disney’s The Lion King,” which revitalized the Great White Way upon its 1997 debut, will run Sept. 4 to 29 as a PNC Broadway in Pittsburgh Season Special; Disney’s remake of “The Lion King” will hit cinemas on July 19.

The touring production of “Cats” will make a Pittsburgh stop Feb. 26 to March 1, 2020; Andrew Lloyd Webber’s musical hits the multiplex for the first time on Dec. 19.

Two jukebox musicals featuring hits from ’70s singers round out the season: “Summer: The Donna Summer Musical,” from April 7 to 12, 2020; and “Escape to Margaritaville,” featuring songs by Jimmy Buffett, on May 7 to 12, 2020.

And “Hamilton” fans won’t have to wait too long to see the global hit close to home once again. The show will make its second Pittsburgh appearance during the 2020-21 season.