Bringing Spirits — and a Grand Hotel — Back from the Dead?

The historic Hotel Conneaut is under new management and a group of Pittsburgh-area ghost hunters are among their most loyal customers. 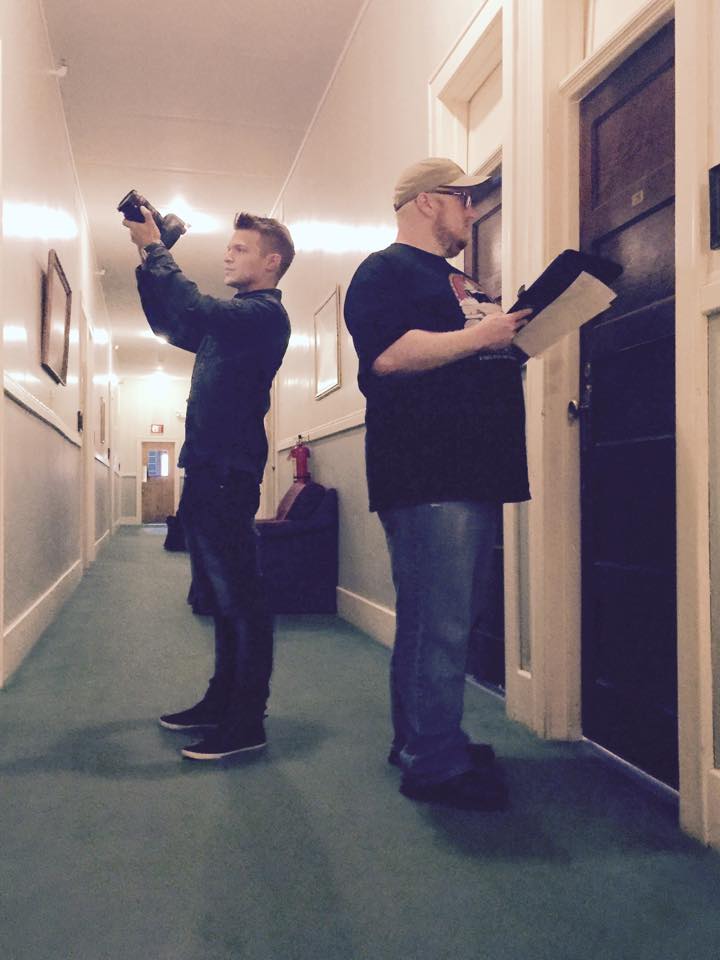 As darkness fell, guests of the historic Hotel Conneaut quietly roamed the halls as they listened for creaky doors or plaintive moans. Flashlights in hand, electromagnetic detectors on the floor, some stayed up all night waiting for signs of the other-worldly.

These ghost-hunters seeking real-life haunted encounters were on a tour organized by Ghosts n’at, a Pittsburgh paranormal group. Their most recent tour quickly sold out but Ghosts n'at plan to hold future events at the same location. The grand hotel with a sweeping lakeside view has seen many changes under its new management, and the ghost-hunting crowd are welcome guests.

“Our group experiences all kind of spirits there, on every floor,” says TJ Porfeli, co-owner of Ghosts n’at. In fact, the Hotel Conneaut was featured on the A&E show "Paranormal State." 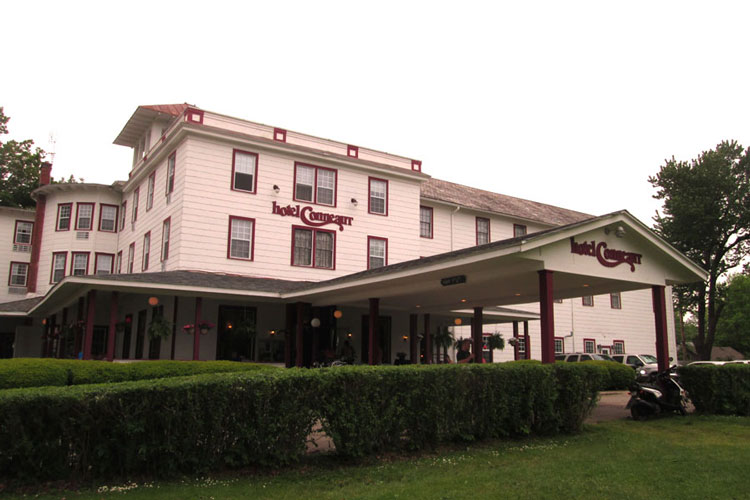 Frank Flanegin, a Robert Morris University finance professor, and two partners took over the management of the hotel in January. The Trustees of Conneaut Lake Park approached Flanegin about leasing the 100-room hotel, which had fallen into disrepair.

Initially, Flanegin resisted the offer, but he couldn’t ignore the nostalgia he felt for the hotel with the big veranda and panoramic views of Conneaut Lake. In part of the 1980s and 1990s, he ran the food-service company that supplied the then-bustling amusement park and hotel. He couldn’t bear to see the hotel, built in 1893, sink into further neglect.

“I have a long history here and love this place,” he says. “This place is worth something, and I am going to save it.” 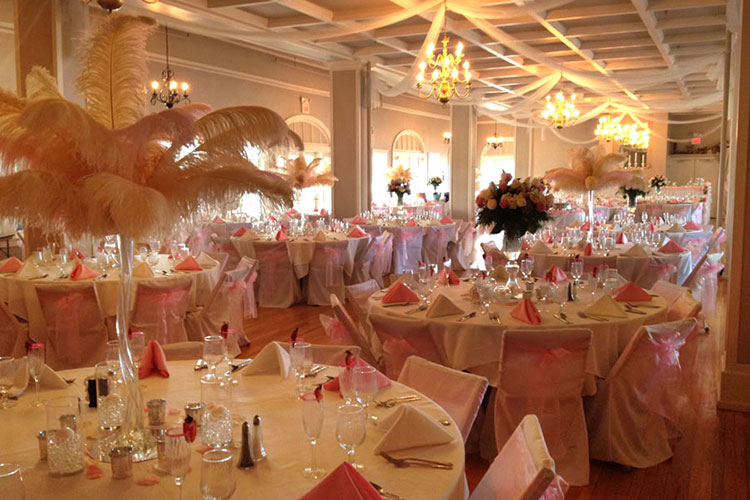 After working tirelessly to renovate the lobby and start work on the rooms, his vision for the future met his fondest Conneaut memories when he hosted a wedding reception for his daughter, Kayley, this month. It took place in the same elegant ballroom where he and his wife, Kathy, held their wedding reception in 1984.

Flanegin has spent hundreds of nights in the hotel, but he has never seen a ghost. “But so many people have seen something," he says. "It can’t be a coincidence.”

Despite their nocturnal tendencies, ghost hunters are not disruptive. “They are very quiet. They don’t want to scare the ghosts,” Flanegin says.

The feeling is mutual. “Frank and his staff are really trying to renovate the hotel and bring it back to life,” Porfeli says. “They treat us very well.” He echoed that the group is respectful of other guests who are more interested in boating than ghosting. 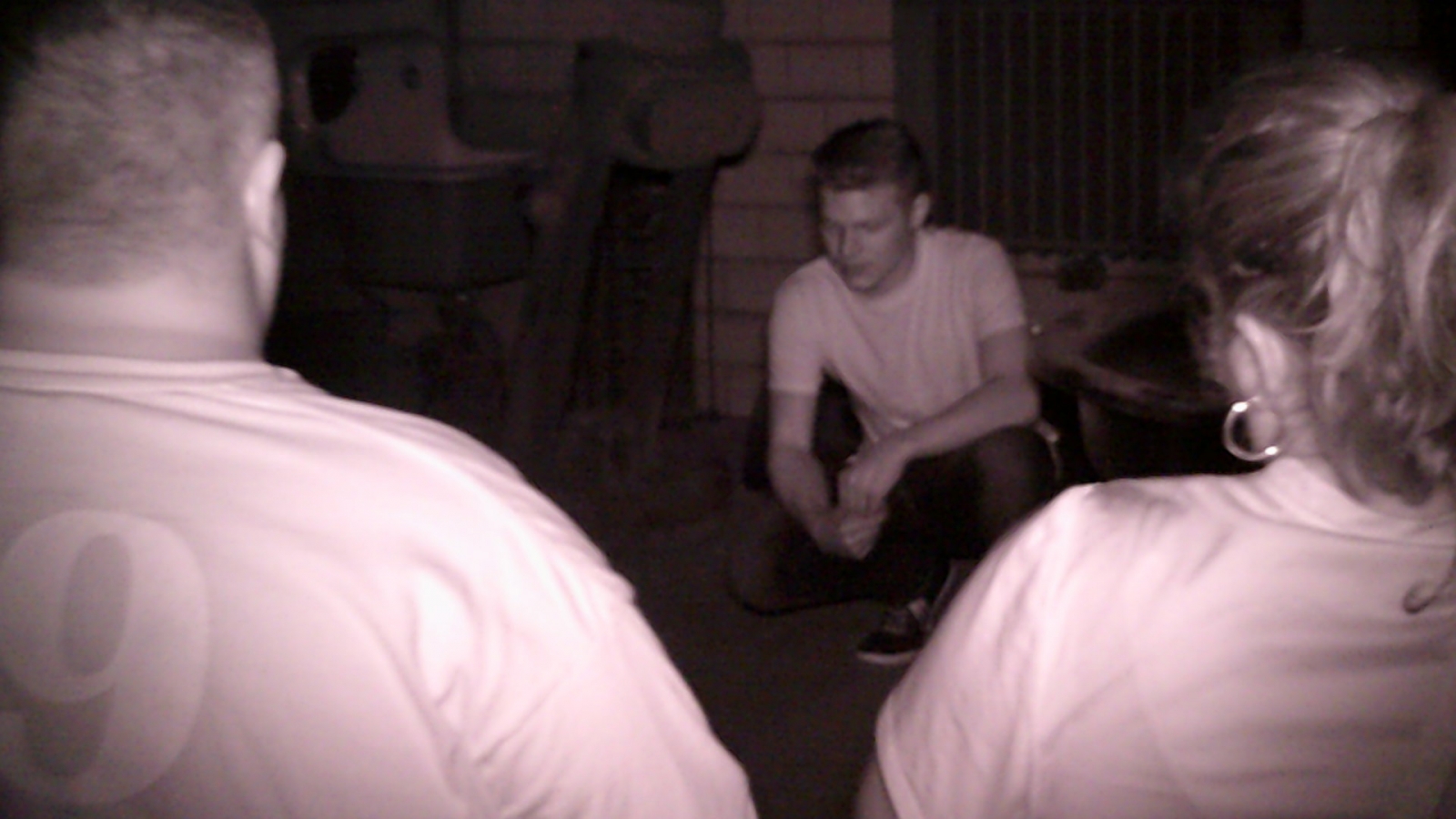 Brett McGinnis is a co-owner of Ghosts n’at and former cast member on the Syfy show "Ghost Hunters Academy." After 10 years of ghost hunting, the Hotel Conneaut still is one of his favorite sites — and where he had one of his most memorable experiences.

It happened just last month in suite 321-323. When he thanked the spirit for communicating, a woman’s voice said, “You are welcome.” A camera captured the moment, which is available online. “It was pretty crazy,” he says.

McGinnis and Porfeli wonder if the source of that voice was Bride Elizabeth. According to an old tale, she and her husband were honeymooning at the Hotel Conneaut in 1943 when a fire broke out. Believing his bride was outside, her husband fled the building, but she was trapped inside. Porfeli has his doubts — he read that the hotel was closed to visitors when the blaze destroyed half the building.

Then again, it’s hard to identify spirits by name. As Porfeli puts it, “It’s not like they say, ‘I am Elizabeth’’’ and hand out a business card. 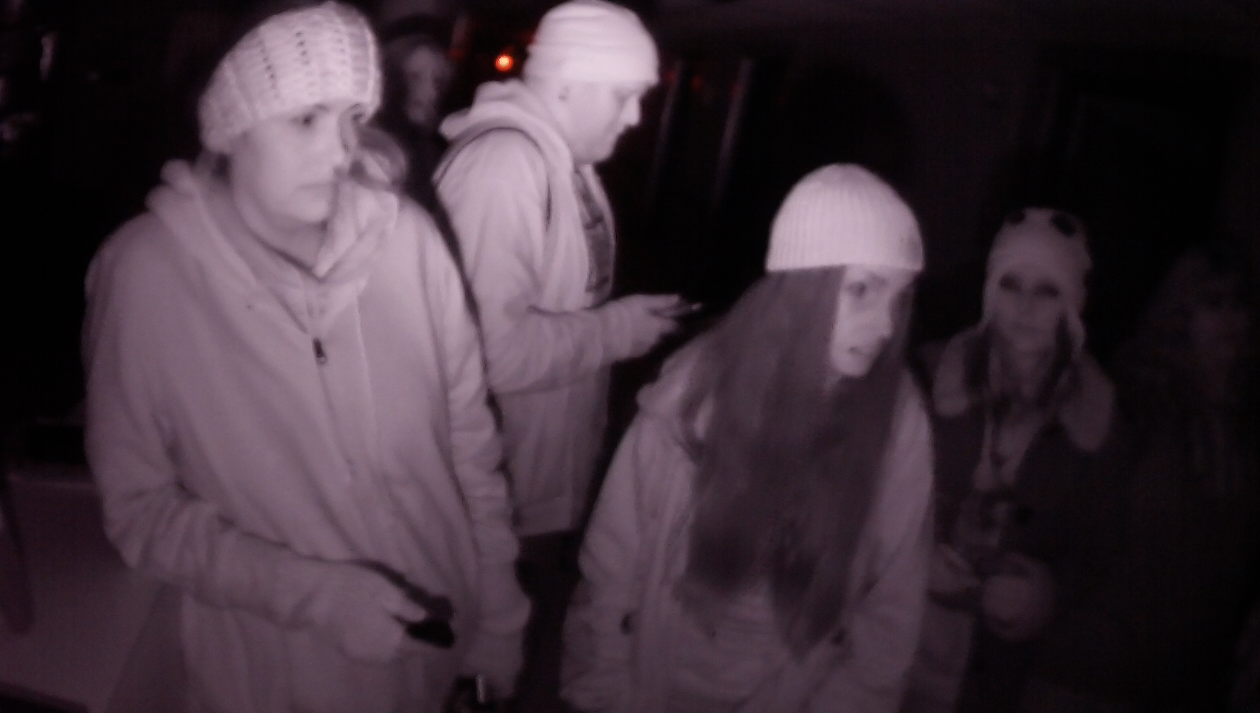 In the absence of names, the ghost hunters ask questions to coax the ghosts out of hiding. Did something happen to you in the lake? Did you work here? Were you a maid?

Many people who join Ghosts n’at tours have their own night-vision camera, electromagnetic field detector and other ghost gizmos; the group also has equipment available for rent.

Though one common occupational hazard in the ghost-hunting business is the eye-rolling it invites, it doesn’t faze these pros. “We welcome skeptics,” Porfeli says. “If skeptics have an experience they can’t explain, that gives it more credibility.” 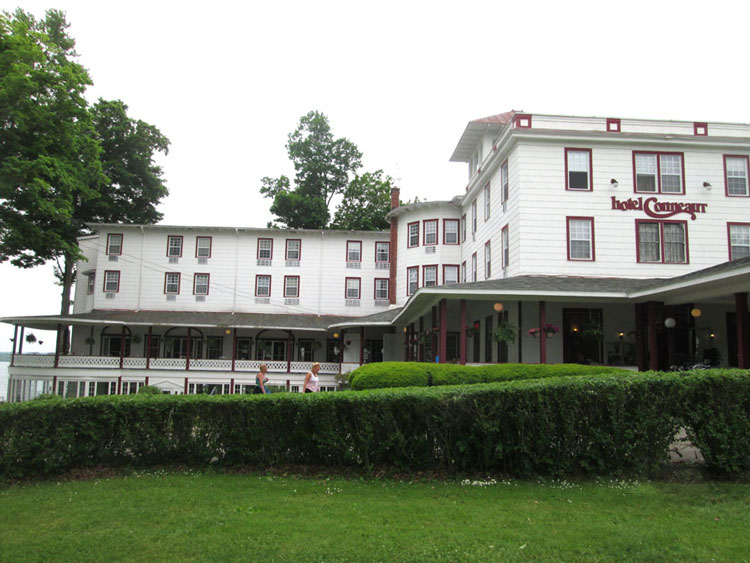 The Hotel Conneaut is offering rooms for $25 on Friday nights in September and October. If ghost-hunting isn't of interest, the offer may attract visitors to another nearby Halloween attraction, Ghost Lake at Conneaut Park, a haunted house open on weekends from Sept. 23-Oct. 31.