Diversity continues to be the key ingredient as The Bridge Series enters its third season. 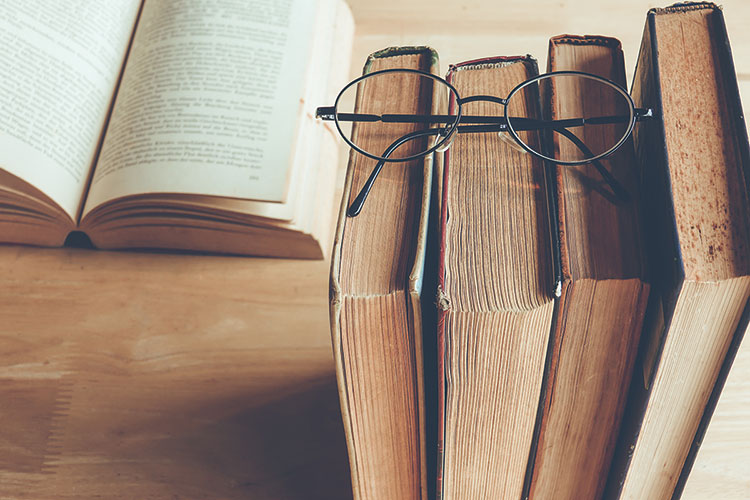 Persistent whiteness is lazy,” stresses Deesha Philyaw, co-director of The Bridge Series, while scrolling through her iPhone looking for a writer’s contact info. “Frankly, I’m disappointed that the larger literary community hasn’t become more inclusive in their lineups. But neither can we rest on our laurels with our series. Our focus on inclusion has to be more expansive as well.”

It’s a blustery late November evening in Regent Square, where several members of The Bridge Series advisory board, an array of writers from across the literary spectrum, have gathered around a small table tucked into a corner of D’s Six Pax & Dogz. Over a plate of veggie pub fries and several pints, the Bridgers are putting the finishing touches on the upcoming third season of the reading series. (Full disclosure: I co-founded the series but retired from my duties in July).

Seeking to unite the literary and social activist communities, The Bridge Series convenes bi-monthly from February to October featuring three local writers plus representatives from a local social justice organization (this month’s is Feb. 27, with a lineup including Malcolm Friend, Pam Goldman, Geeta Kothari and CASA San Jose). All proceeds from the door are donated to that evening’s guest organization.

“When we started this series, it was very much a reaction to the 2016 presidential election,” says poet, co-director and co-founder Jason Baldinger. “At a certain point, though, that can’t be the primary focus.”

The series is committed to presenting a diverse (in every sense of the word) group of writers in each installment. The launch reading in February 2017 featured Post-Gazette columnist Tony Norman, poet Jan Beatty and author Adriana Ramirez. Since then, an array of writers have graced the stage, including Yona Harvey, Rick Sebak, Brian Broome, Sherrie Flick, Damon Young and Lori Jakiela.

Asked about his experience at the series, Norman offers, “What I appreciate about The Bridge Series is that it is an honest and self-conscious attempt to smash the old paradigms that have hobbled Pittsburgh’s literary scene for decades. It starts with the assumption that inclusion is a good thing and that diversity adds to the strength and quality of a literary scene. The fact that the series also extends a hand to the city’s activist communities is a brilliant tactical move, because it expands the audience for both. There’s a natural overlap there that has rarely been acknowledged.”

The third season sees The Bridge Series move to a new home, The Ace Hotel in East Liberty. Prior seasons were hosted by Brillobox in Bloomfield.

“I think the move to the Ace will … grow our audience, not only in terms of numbers, but in terms of diversity,” adds Philyaw. “The Ace has become a hub of sorts, a welcoming space for everything from nonprofit fundraising banquets to ‘Black Panther’ Wakanda-themed after parties.”

Speaking of Wakanda, local comic book artist and writer Marcel Lamont Walker’s appearance at the first season was particularly emotional and proves the depth of the experience.

“There was silliness and laughter and gasps as I managed to talk about my childhood, and Superman, and why these things made me empathize with immigrants,” Walker remembers. “I hit a point in the story where the energy I was getting back from the audience, the focused attention, the reciprocation, it all pitched back at me into my own narrative and I got all choked up.

“While I stood there submerged in momentary silence, on the verge of tears, a little embarrassed, and trying to pull it together, something radical happened. Everyone cheered for me … they reached right back and lifted me up. For the length of their applause, I took flight like Superman. I’ll love The Bridge Series forever because of that exquisite moment of communion.”

This article appears in the February 2019 issue of Pittsburgh Magazine.
Categories: Things To Do