Our rolling hills are good for more than vegetable gardens and chicken coops. Dozens of alpaca farms are located in the region. 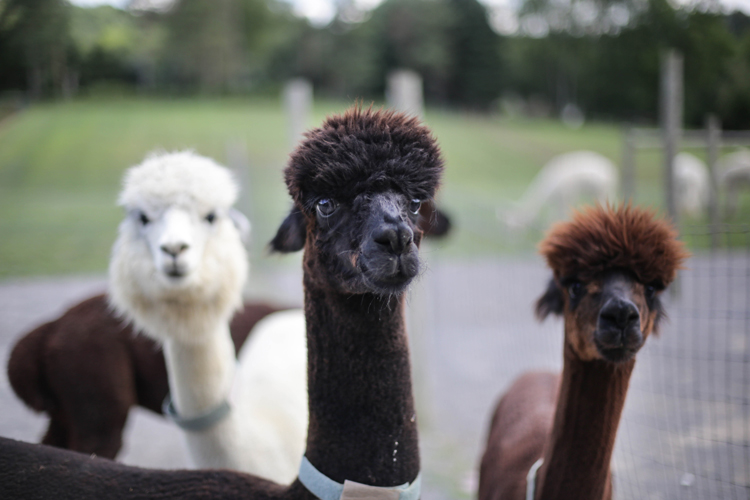 The green pastures throughout and beyond Allegheny County long have provided land for farming cows and poultry. Within the past several years, however, a livestock breed not typically associated with the barnyard has been inhabiting more of those plots.

Taking an educational tour of Four Points Alpacas farm in Butler shows why one may be lured to the vocation. The camelid species, genetic cousins to llamas, might hum, gnaw on grass or hay, or cush (fold its legs under itself) to nuzzle with caregivers. The most sweet-natured ones also may pose for pictures with small kids. These activities endear the potentially unfamiliar species to the range of visitors to Four Points: Owners Don and Christina Wright have taken Boy and Girl Scouts, families and groups of college students on tours of their farm, homestead, store and bed-and-breakfast inn. 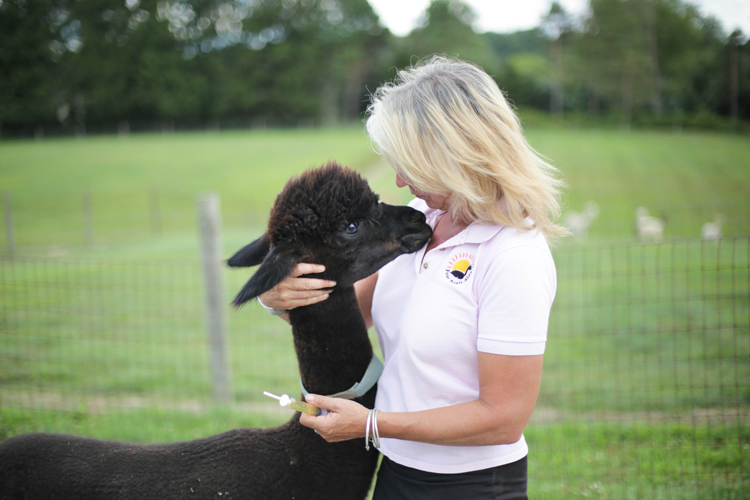 The Wrights raise dozens of Huacaya alpacas, and they say their focus is breeding for quality fleece. Their second goal is for the crias, or infant alpacas, to have a preferred fleece color. “We focus on the gray because we love the gray. It’s hard to produce,” says Don Wright. 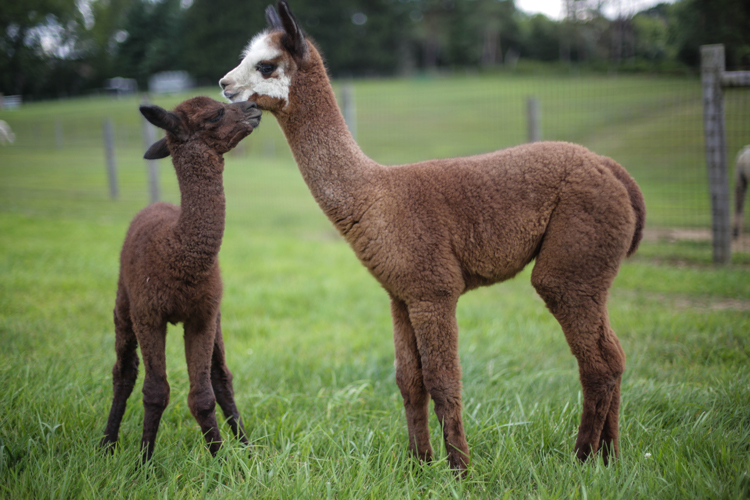 The months-old Major Fedorka sports one of Four Points’ best coats; it’s a fine-fibered rose-gray with impeccable crimping. The Wrights believe Major Fedorka will fare well at shows, which often are on the agenda in the spring and fall; when they shear him, the soft fleece should be optimum for socks or other commodities. 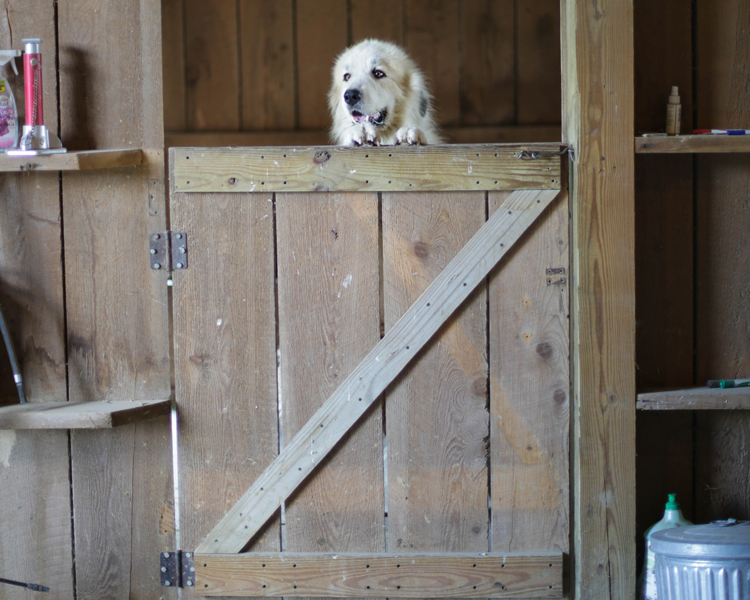 While troubling accounts of animals sold for bargain-basement prices or dying as a result of living conditions have arisen from less caring farms, at Four Points, the safety of the alpacas is a priority. Great Pyrenees dogs stand guard to deter potential predators, the owners aid with the birth process (if necessary) and eight cameras monitor the site around the clock. The Wrights clean paddocks twice daily, administer shots and regular doses of herbs to ward off potential parasites and hose the mammals’ undersides in warm months to help keep them cool — a routine that often sparks a frenzy of dancing alpacas.

More than 30 alpaca farms are located within 30 minutes of Four Points. At nearby Alpaca Palace, Renee and Rick Ritenour also raise Huacayas, which can provide 5 to 10 pounds of fiber per shear (done yearly); the Ritenours also run an on-site store. 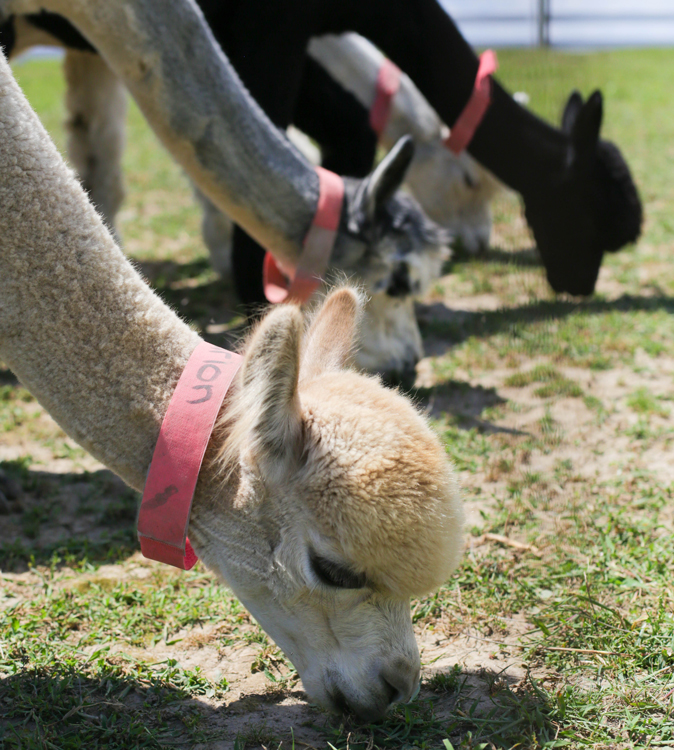 As with other alpaca farms, Alpaca Palace and Four Points list animal selling prices and descriptions online. The animals come microchipped and generally have an 18- to 20-year lifespan. Before allowing others to purchase their alpacas, the Wrights meet with potential buyers and may visit would-be homes.

At press time, the Wrights planned to relocate their farm to Dallas, Texas, and are selling their Butler County homestead, farm, property and bed-and-breakfast package.

Alpaca farming is a livelihood, but farm owners may be drawn to more than the money it can generate.

“I love to meet and talk with people and have them see and meet the animals,” says Don Wright. 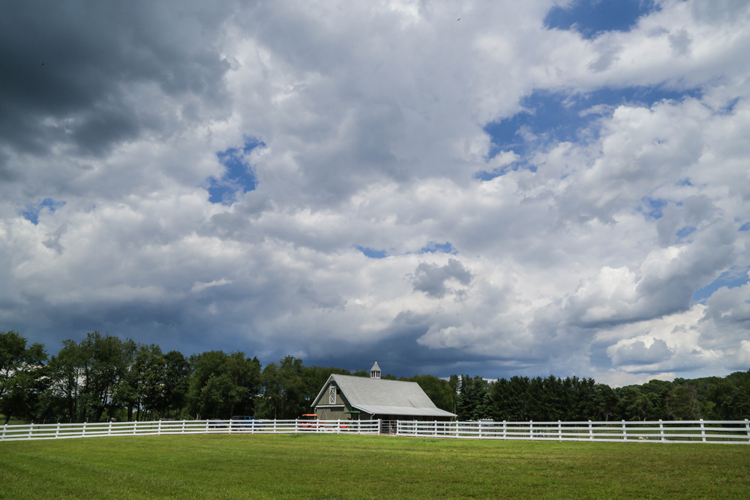