Break it Down: The Languages of Pittsburgh

While Pittsburgh may never be known as the city of languages, it’s home to a vast range of cultures and experiences represented in speech and speech patterns. From Nepali to Italian, Mandarin to Pittsburghese, we break down the city’s sound. 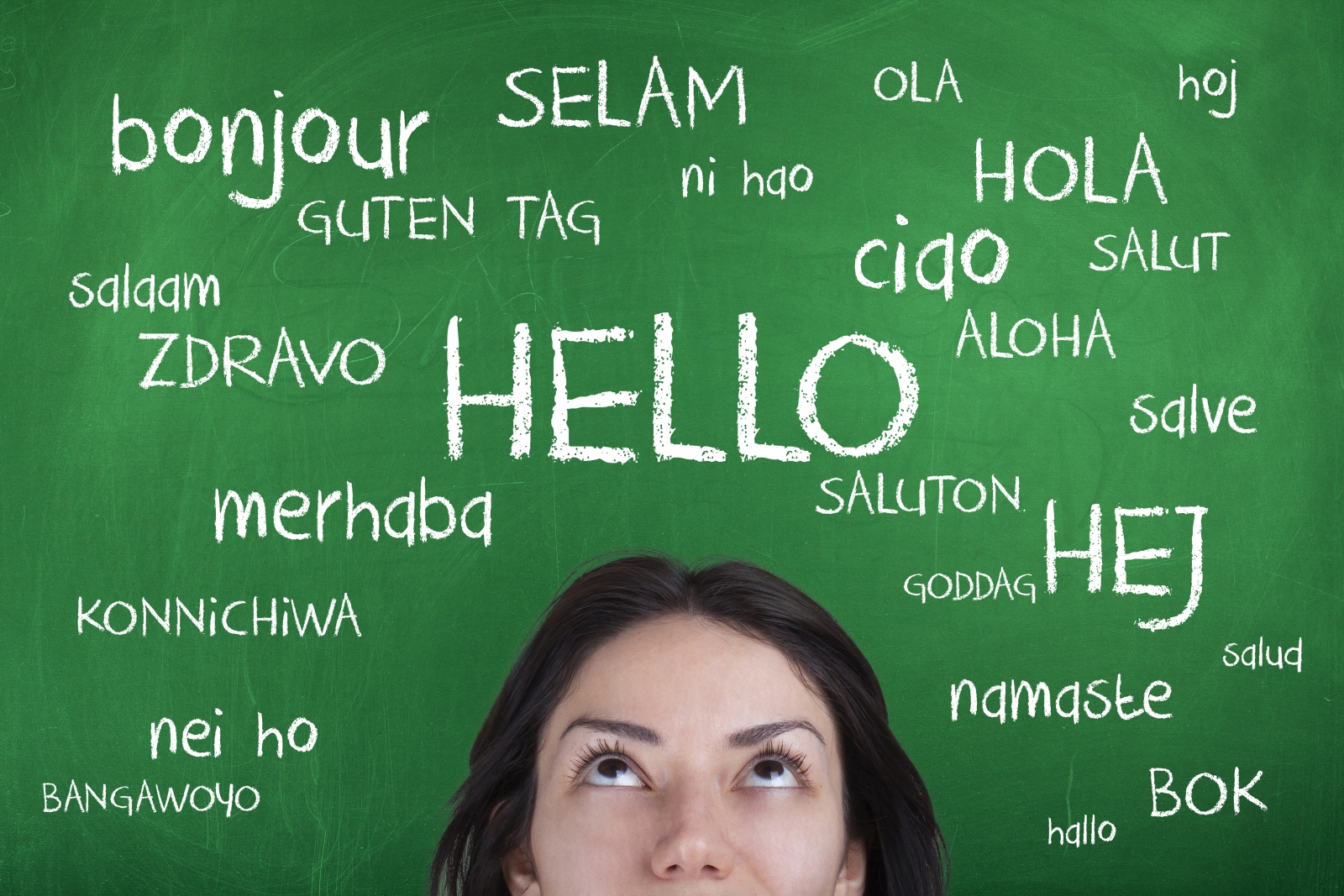 PLAN
Language interpreters at the Pittsburgh Language Access Network (hdscenter.org/interpreting_services.asp) are available for both American Sign Language speakers or speakers of other languages.

3%
Only three percent of Pittsburgh’s current population is foreign-born, but that number includes Bhutanese, Bosnians, Somalis, Sudanese, Russians, Burmese, Uzbeks and many other nationalities.

Nepali, Spanish, Kiswahili
As of 2012, the top three languages spoken by students enrolled in ESL classes in Pittsburgh schools.

10%
According to the U.S. Census Bureau’s American FactFinder, 10 percent of Pittsburghers speak a language other than English at home — some as their primary language, and others in combination with English.

“…Pittsburgh, which seems to be the Galapagos Islands of American dialect.”
New York Times writer Tim Sultan set out in 2006 on a “phonetic road trip” to investigate what America sounds like. Pittsburgh, he found, was a special case compared to other nearby cities: it has hung onto its own speech patterns and does things no other dialect does, “like pronouncing ‘ow’ as ‘ah.’”

Yinz
This favorite example of Pittsburghese has been in use since the 18th century, when it was introduced by the area’s first English-speaking residents
from northern Ireland, Scotland and northern England.

44
The number of languages represented in the Carnegie Library’s collection. The library also offers Japanese and German conversation clubs as well
as classes to learn Spanish and Italian.

The Midland
The accepted name for the dialect region in which Pittsburgh resides.

Look to the East (for language history)
The area from the far right edge of the United States to Ohio was a magnet for immigration — and thus boasts more diverse speaking patterns. All points west of Ohio feature fewer differences.