Break It Down: Gender Pay Gap in Pittsburgh-Area Nonprofits

The Bayer Center for Nonprofit Management at Robert Morris University has released a study with some telling information about the gender pay gap among Pittsburgh-area nonprofits. 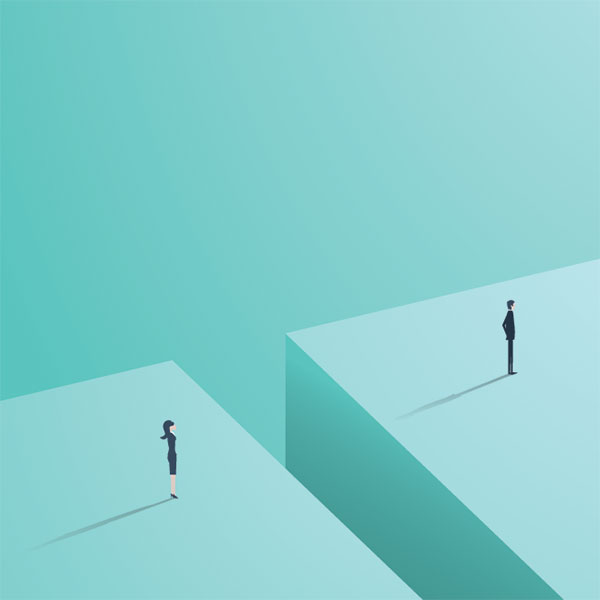 Equal pay continues to be a pressing issue in the fight for gender equality. The gender pay gap among Pittsburgh-area nonprofits is closing, however, according to the 2017 Wage and Benefit Survey from the Bayer Center for Nonprofit Management at Robert Morris University. This biennial survey includes wage and benefit information from 186 nonprofits that employ more than 14,000 people in 10 southwestern Pennsylvania counties. Results from the survey, conducted in the fall of 2016, include the 2016 salaries for more than 124 job descriptions — ranging from grant writers to cooks — and have become a part of ongoing research at the Bayer Center, which is focused on educating people on nonprofit management and governance.

$104,365
The average pay for a female executive director

$128,779
The average pay for a male executive director

74
The percentage made up of women among Pittsburgh nonprofit workers