Break It Down: Farm Aid

The annual fundraising concert to benefit family farmers returns to the Pittsburgh area on Sept. 16. 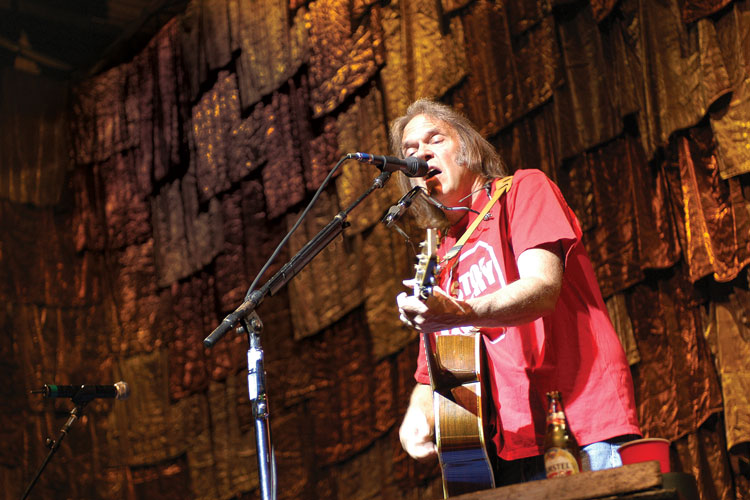 The Farm Aid concert, first held on Sept. 22, 1985, in Champaign, Ill., has served as a (mostly) annual reminder of the changing circumstances facing family farmers. The all-star concert series, established by John Mellencamp, Willie Nelson and Neil Young (Dave Matthews joined the board in 2001), is not merely a fundraiser; while the organization does raise money for farmers in need, Farm Aid also connects farmers with resources, education and emergency assistance. This year’s concert will be held in the Pittsburgh area for the second time, returning on Sept. 16 to Burgettstown after a 15-year absence.

One Day
It took less than 24 hours for the 2017 edition of Farm Aid to sell out. (The previous Burgettstown concert took two days.)

$50 million+
The amount raised to date by Farm Aid concerts

1-800-FARM-AID
Know a farmer in need of help? Have them call Farm Aid’s farmer hotline to be connected with resources and organizations that work to keep America’s family farms in business.

This article appears in the September 2017 issue of Pittsburgh Magazine.
Categories: Community Feature