Here are your favorite pieces from this past year. 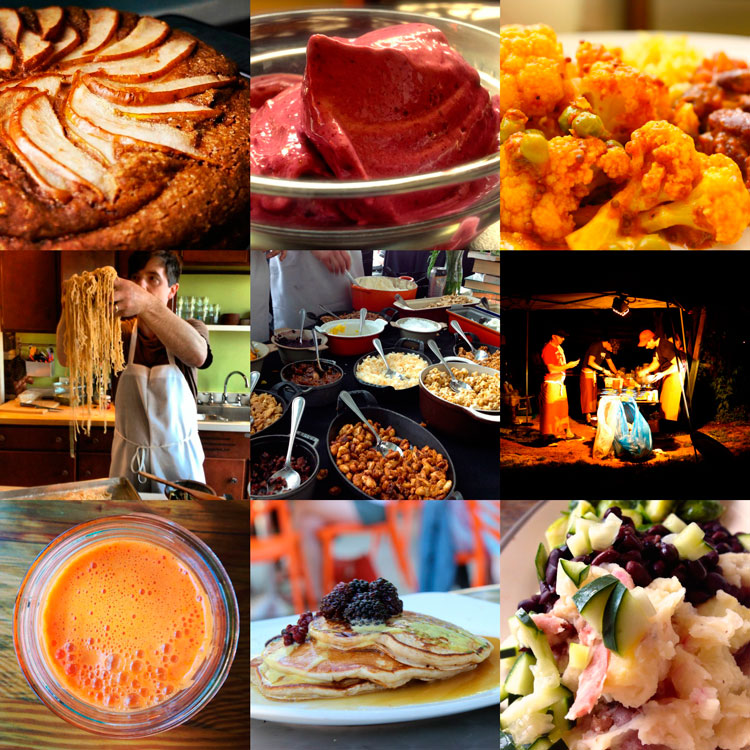 Here’s a cliché: I can’t believe another year has passed! And another: OMG. Time flies!

Both are so true, though. I still remember — crystal clear — writing feverishly about Superior Motors’ Kickstarter campaign, like it was yesterday. What a great year 2014 was — full of so many, new and interesting things. It’s great to look back at the posts and see how much we talked about startups, from organic yogurt to cold-pressed juice (12 of them! Are we in L.A.?). And, of course, there were posts on vegetables — even chef Rick DeShantz of Meat & Potatoes and Butcher and the Rye whipped up an eight-course all-veggie dinner. Yes, it happened. I have the photos to prove it.

Let's take a walk down memory lane and look at your favorite posts from this year.

Top recipes: We wanted some Thanksgiving dessert, quick-fix ice cream and Indian curry in a hurry.

As it did in 2013, Thanksgiving dessert takes the cake — this time it was Gluten-Free Goat’s (vegan and gluten-free) spiced pear cake. It’s a crowd-pleasing dessert that is deceptively easy. During the hot summer months, I gave you the secret to 2-minute blackberry ice cream. Instant gratification never tasted so good. And we all loved the quick curry recipes: rajma masala (red bean curry) and aloo gobi (cauliflower curry). Make these now; they are perfect warming dishes for winter.

Want more? Check out the favorite recipes from 2013 here. 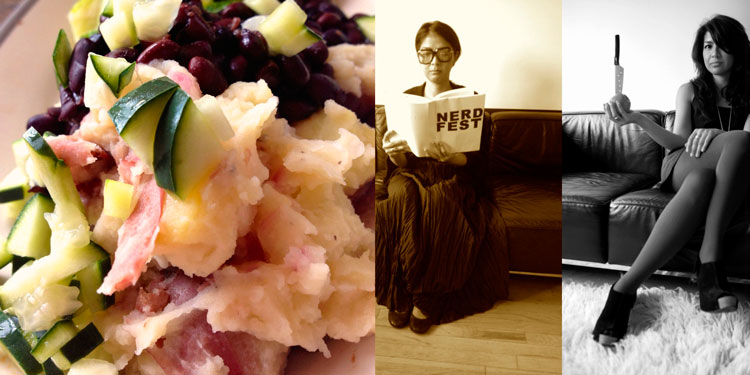 Ask a foodie: pickle juice and “50 Shades of Grey”

I love the Ask a Foodie series (send me your burning questions!). This year, you wanted to know what to do with leftover pickle juice. Answers: Cocktails! Mashed potatoes! More pickles! You also wanted to know what to eat while waiting for the “50 Shades of Grey” premiere — darned trailer. Answer: a whole list of great “firey” recipes. 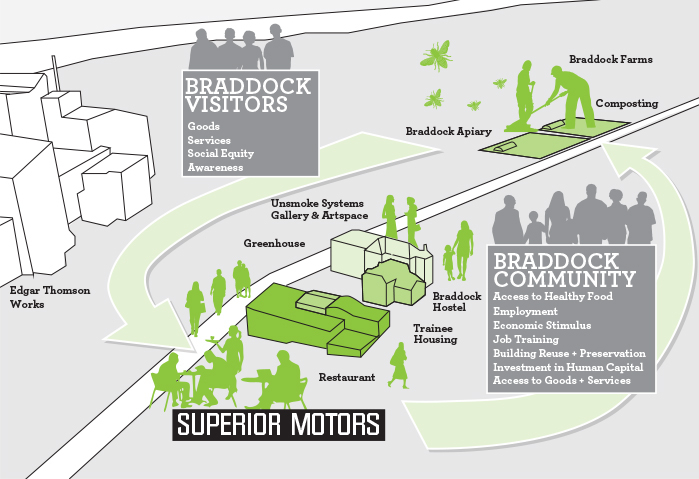 Why you should fund Superior Motors

This is one of my favorite posts from 2014: I wrote a piece on why Kevin Sousa and John Fetterman’s project in Braddock deserves your support. Superior Motors’ Kickstarter campaign gave us our first nail-biter of the year: The campaign ended with a last-minute rush. It not only reached its goal, but it got support from all over the world, coverage in national media and set Kickstarter records. 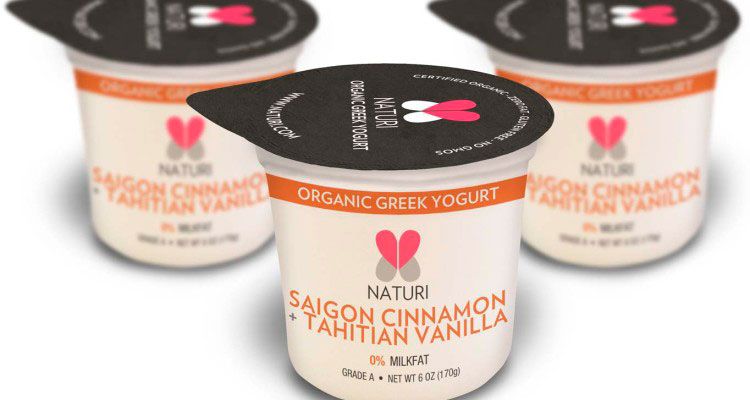 In with the new: The Pittsburgh food startup boom

Pittsburgh is not only experiencing a restaurant startup boom — there’s an all-sorts-of-food-startup boom. What’s so great about startups? Aside from being good for the economy, you mean? Well, let’s see. Employment. Competition. And that thing called innovation. Here are five (more) Kickstarter food projects that we loved and new food entrepreneurs who redefined food delivery in our city. 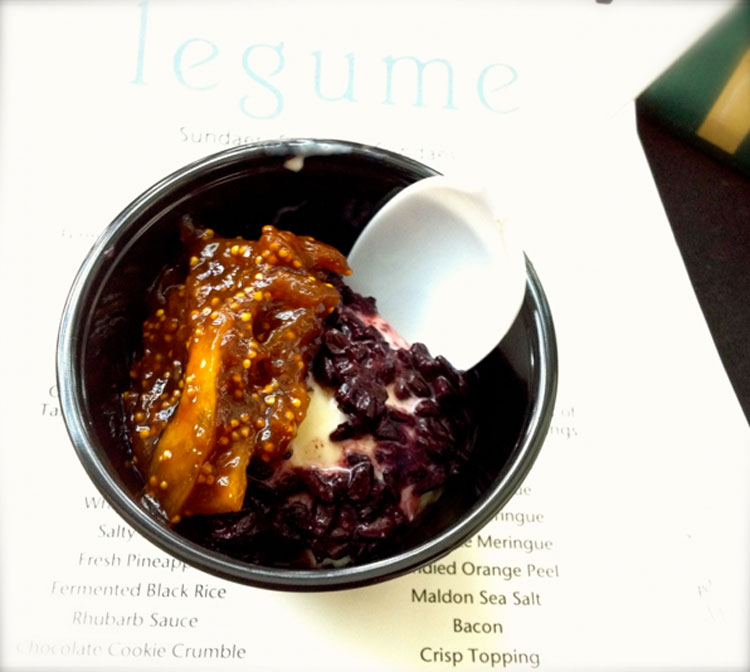 All about restaurants: Pittsburgh Restaurant Week and the Best Restaurants Party

After the revelry of the holidays and the New Year, starting the year and truly facing the prospect of three or four more months of winter may be anti-climactic. But there is a beacon in January, and that is the winter edition of Pittsburgh Restaurant Week. Along with the summer edition, this is one of my favorite Pittsburgh food events. I love the evolving menus, and each time I peruse them and give you my picks.

The summer also brings the biggest restaurant event of the year: Pittsburgh Magazine’s Best Restaurants Party. Food takes over football at Heinz Field as dozens of restaurants sample amazing fare. This year, I gave you the lowdown on the best plates. 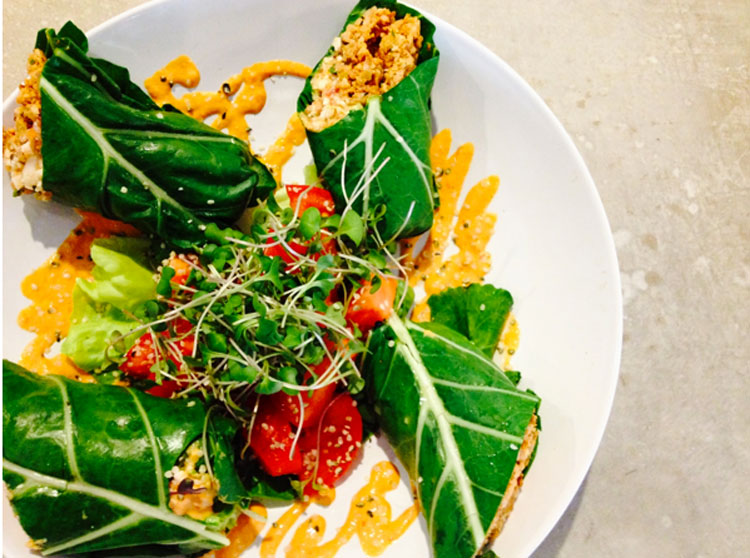 A café opened quietly in the South Side last year. It wasn’t about a star chef (although the café’s chefs deserve no less than star accolades) but about good, clean, whole food. The dishes have names such as Strength and Balance. There are no artificial ingredients, no short cuts — and all the food is plant-focused. Best of all? The fare is addictively delicious. Some restaurant names are hyperbolic. But Amazing Café? It’s exactly that. 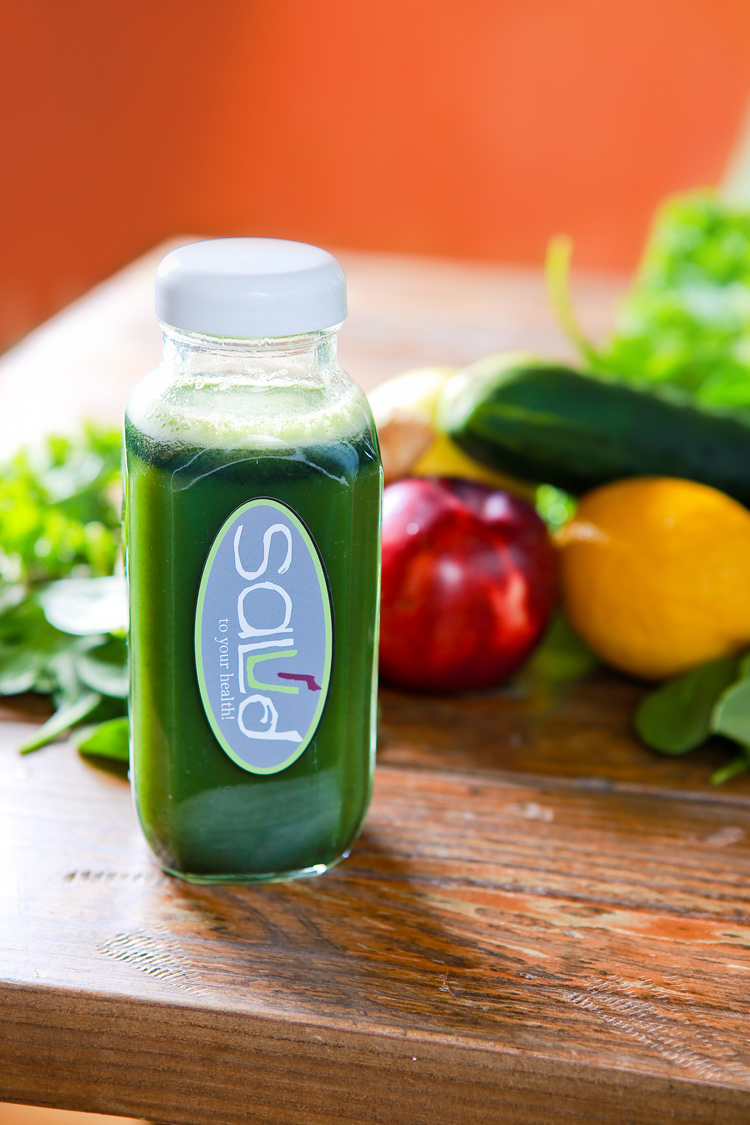 Pittsburgh, we have (at least) 12 cold-pressed juice companies. Somehow, this year, my wishes were answered. A dozen times over. Here’s the BIG list of where you can get juiced in the ’Burgh. Drink up! 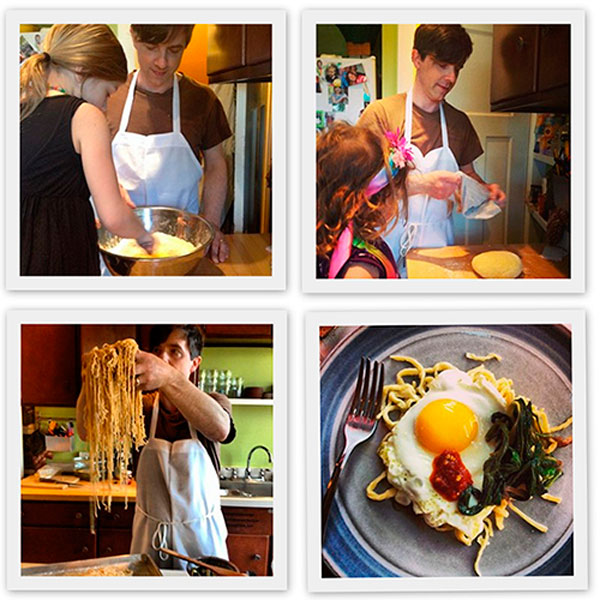 We wanted to know what chef Trevett Hooper eats at home.

Because why not? Because what does a chef who makes such amazing food cook at home? I was lucky enough to visit Hooper's house for Sunday dinner — and I brought my camera. What happens next is the most heartstring-tugging video EVER. 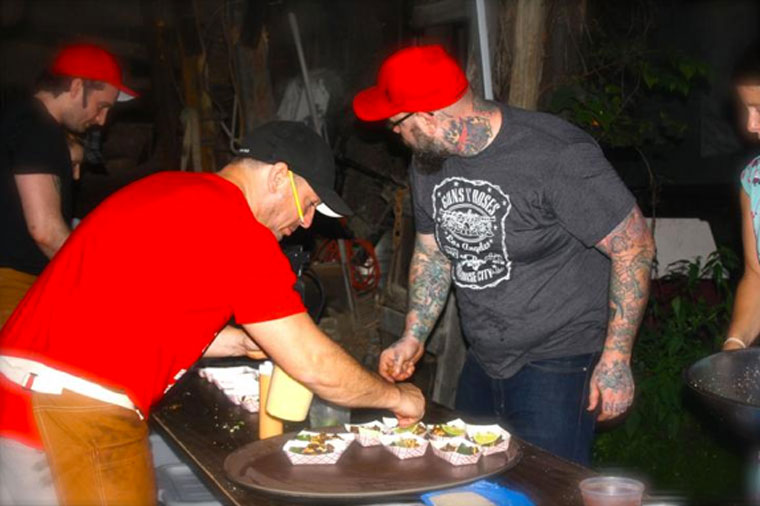 Meat & Potatoes/Butcher and the Rye chef Richard DeShantz cooked all veggies for dinner.

Of course, I had to be there. It was beautiful. I took photos. Churchview Farm made it happen.