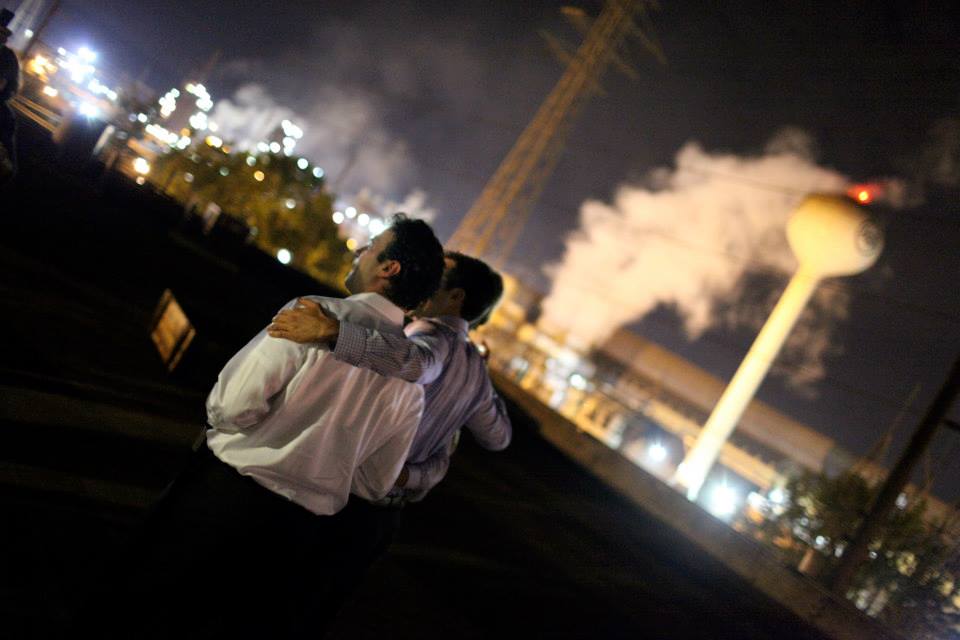 John Kandray and Bill Gray of Regent Square have been together for 11 years. Last night, the couple exchanged rings and was married in front of friends and family at Braddock Mayor John Fetterman’s home.

KDKA-TV has the exclusive video. 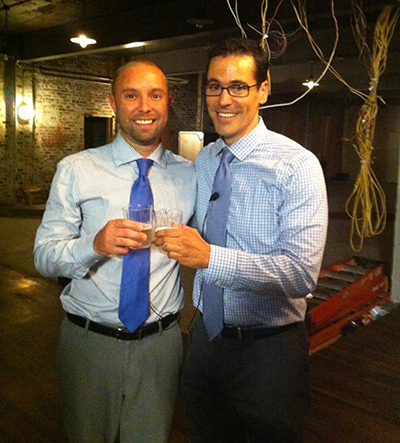 Legally, the state of Pennsylvania won’t recognize the marriage. Fetterman officiated as a rebuff to Governor Tom Corbett’s support of the controversial Defense of Marriage Act. 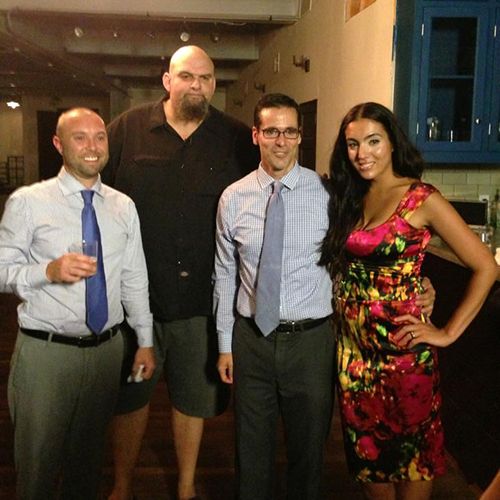 Currently, Allegheny County does not issue licenses to same-sex couples, but Montgomery County began doing so two weeks ago despite the ban. When the Kandray and Gray heard this, they drove across the state and picked up a license. They were married at 9:30 p.m. last night — after Kandray got off from work — because they didn’t want to wait four more days until the weekend.

Mayor Fetterman even had a wedding present for the couple. "He bought us a rainbow cake," Kandray says. "Right off the shelf from Costco."

After the ceremony, Kandray posted this message on Facebook:

“Don't know why changing our [Facebook] status to married made me tear up, so happy for the world to know I'm married to Bill Gray!”

His new husband posted the above picture of the couple, arm-in-arm with a friend, looking out into the Braddock night. A big industrial cloud of steam from a nearby U.S. Steel plant plumes high into the sky behind them. A piece of Pittsburgh’s past. And maybe a glimpse at the future.