The city earned a No. 1 ranking for giving our four-legged friends plenty of room to roam. 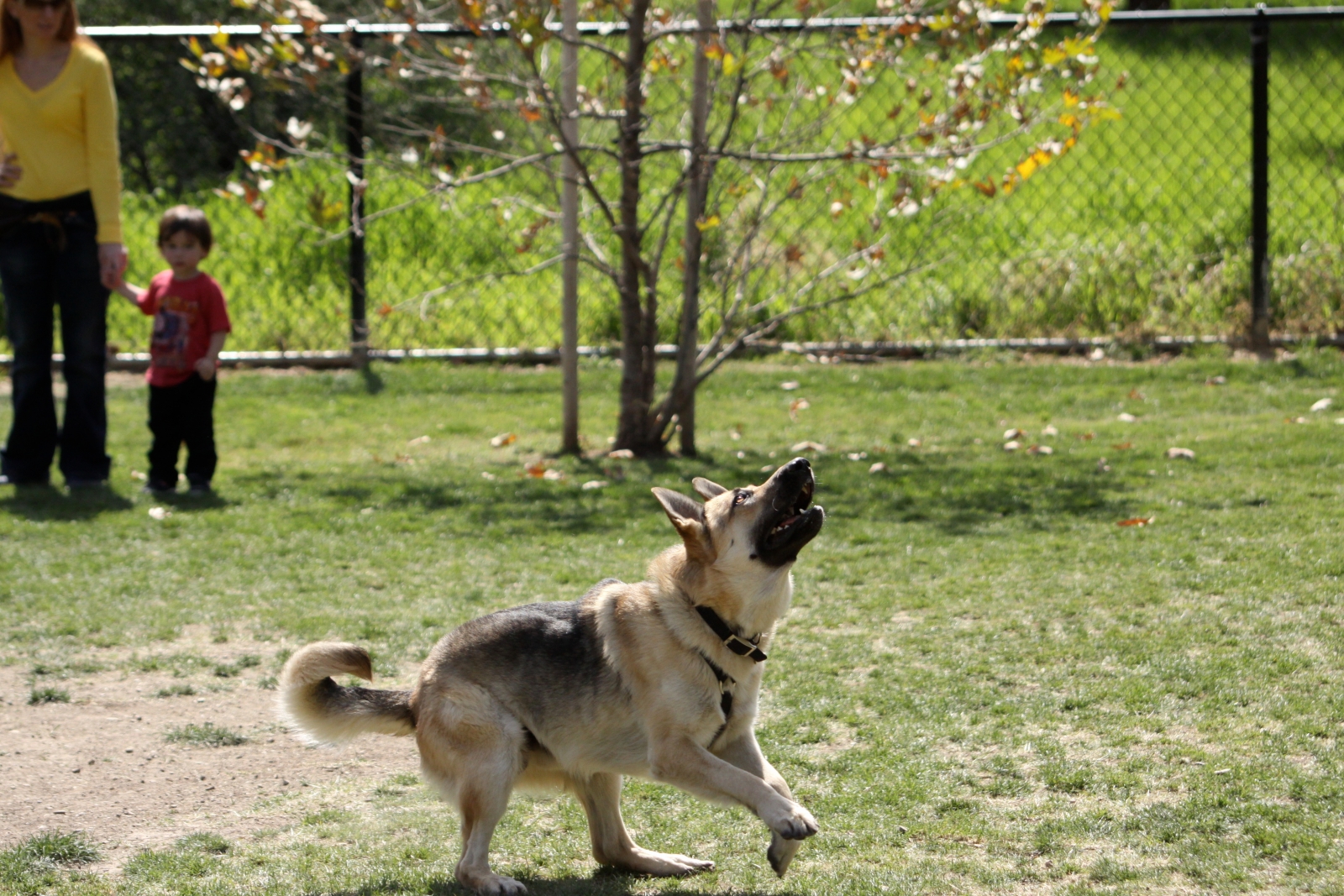 Turns out there is no better place for parks designated for man’s best friend than Pittsburgh. The Trust for Public Land puts Pittsburgh at the top its list of 75 cities for having plenty of accessible parks for pooches to stretch their legs, explore and you know –– ahem.

When considering the city’s overall park system, Pittsburgh ranks 24th on the list because the average size of its parks is 1.7 acres, “which is pretty small, but which is true of many older eastern cities,” Peter Harnik, director of the Trust’s Center for City Park Excellence, tells WESA.

But Harnik gives Pittsburgh props for its park access, investment in maintenance and upgrades and facilities.

“And there, Pittsburgh really shines,” he says. “The facilities it’s providing its citizens — basketball hoops, dog parks, playgrounds and recreation centers — and in all of those areas, Pittsburgh is way up near the top or at the top, and that’s really impressive.” 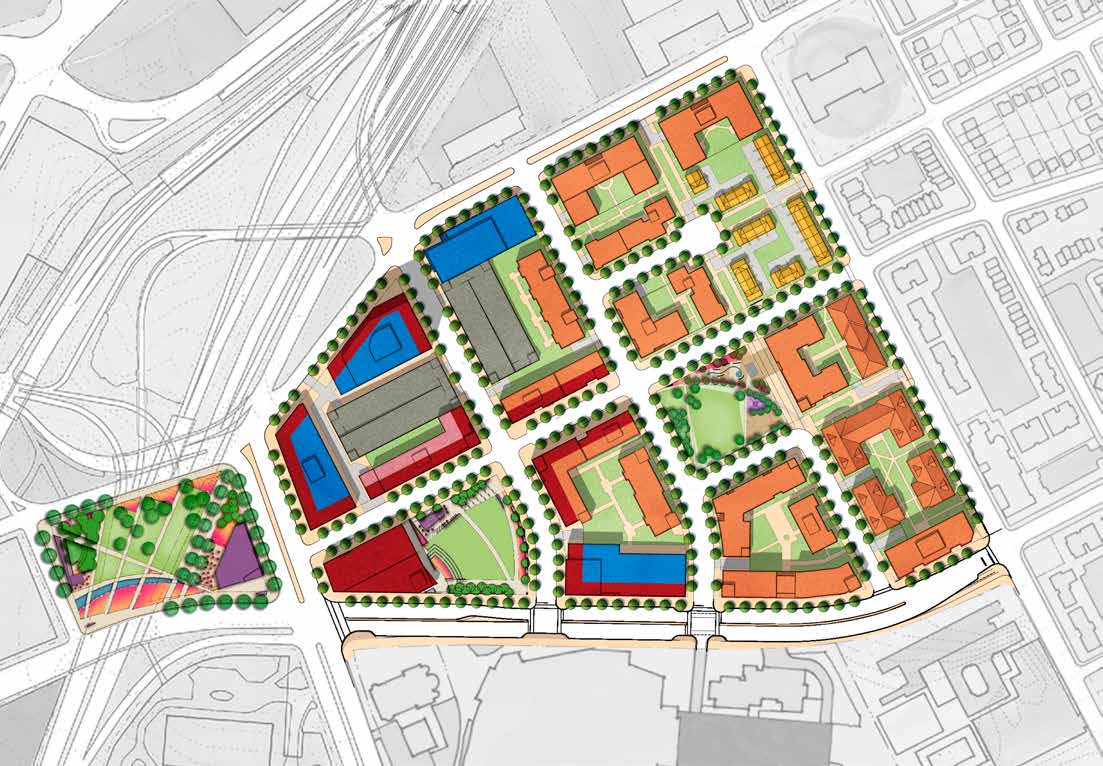 #MakingtheConnection: Leaders seek funds for park over I-579

The biggest obstacle to pedestrians trying to get from the Lower Hill District to downtown is I-579 and the busy streets that cross over it.

So why not cap a portion of the interstate with a park and nice, safe sidewalks?

That’s part of the master plan to develop housing, office and retail space on the site of the former Civic Arena and Mayor Bill Peduto and Allegheny County Executive Rich Fitzgerald are hoping the feds will kick in the $18 million needed for the over-the-interstate park.

Peduto and Fitzgerald were in in Washington Wednesday to lobby U.S. Transportation Secretary Anthony Foxx for the funds.

“It was a very productive meeting. We won't have an answer until September, but we were able to describe the project, the vision and the team effort behind it,” Peduto tells the Pittsburgh Tribune-Review. 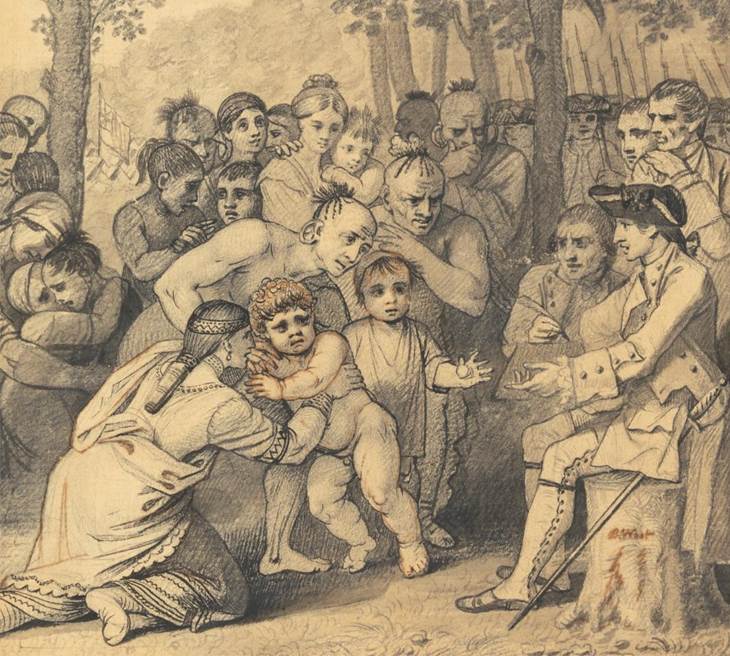 The Sen. John Heinz History Museum has created a new exhibit in hopes of shedding light on the “largely misunderstood practice” of Native Americans capturing European and African settlers in our region in the 18th century.

Opening this weekend, “Captured by Indians: Warfare & Assimilation on the 18th Century Frontier,” is located on the second floor of the Fort Pitt Museum, which the Heinz History Center operates at Point State Park.

The exhibit features lifelike vignettes of three real settlers whose stories of captivity were documented and preserved and artifacts such as a bullet-ridden cabin door from a Ligonier home where a father shot at American Indians outside who had attempted to kidnap his daughters.

Thousands of settlers were captured in the mid-18th century as the American Indians looked to repopulate their own settlements. Once the Indians “adopted” a settler — mostly women and children were taken while other family members were killed in the raids — they treated them as their own.

“This is a fascinating story of cultures and conflict and cultures coming together in cooperation,” says Andrew Masich, president of the Heinz History Center. “This story has seldom been told — it’s hard to hear stories of death and destruction on the frontier — but it’s a story that needs to be told.”

The exhibit will run for approximately one year.