Booze is Back: Voters End Prohibition in 2 Pittsburgh Suburbs

Tuesday's vote overturns a more than 80-year-ban on liquor sales. 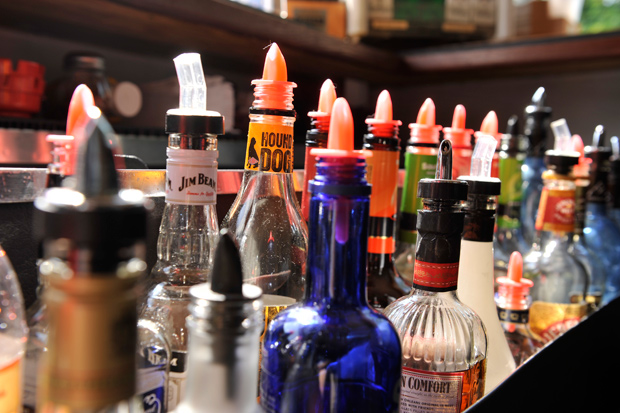 Prohibition ended for most of the country in December 1933. People in Bellevue and Wilkinsburg had to wait a bit longer — more than 80 years longer in fact. Voters Tuesday voted to pass referendums allowing liquor licenses in hopes of giving both towns an economic shot in the arm.

Bellevue voters rejected the idea in 2011, and councilwoman Kathy Coder says she is happy they changed their mind.

Since Allegheny County has reached the maximum number of liquor licenses allowed by the Public Utility Commission, business owners in Wilkinsburg and Bellevue will have to buy licenses from other businesses willing to sell them. 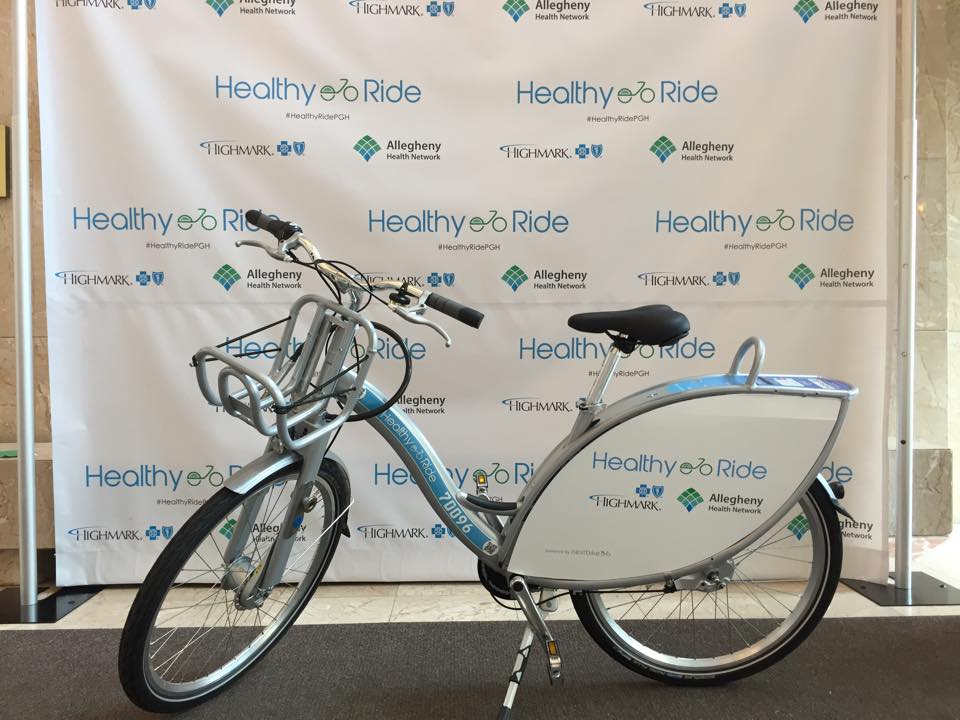 Thanks to Pittsburgh Bike Share, and partners Highmark and Allegheny Health Network, you may never again have to experience bike envy when you're in perfect weather, sans your trusty bicycle. The organization's Healthy Ride initiative launches May 31, making it possible for you to pick up a bike at any one of the 50 area docking stations and pay a nominal fee to cruise from point A to point B; pricing starts at $2 per hour and increases to $20 per month, granting you unlimited hourlong rides. See you on the trails! 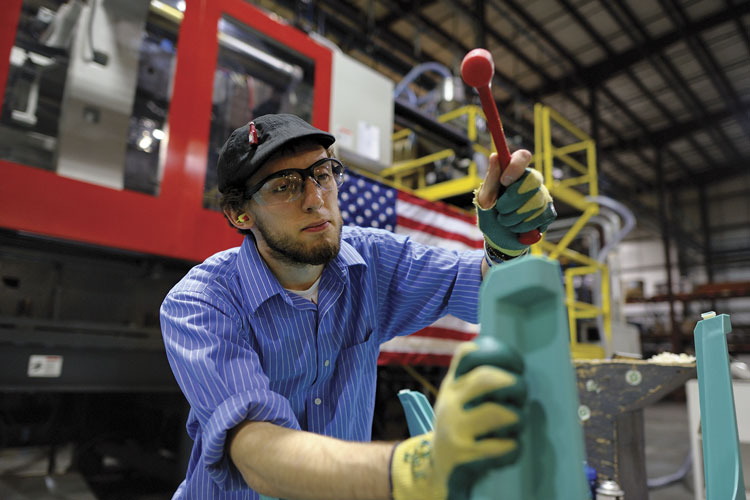 Summer officially starts on June 21, and there are plenty of ways for you to kick back and enjoy the sunshine. Now, you just need somewhere to sit.

This isn’t your granddaddy’s rocking chair. Adams’ product uses a wiz-bang new system called Finite Element Analysis, which the company describes as “a rigorous computer-based design and data modeling methodology that analyzes the behavior of engineering structures.” Translated, this practice enabled the Big Easy to hold weight, resist stains and make you downright comfy in ways other chairs couldn’t before now.

Seem like a lot of fuss for a rocking chair? Well, for less than $50, it’s worth a try — the manufacturer promises “a relaxation that rivals the classic wooden rockers of yesteryear.”