Book Reviews: “Writing to Save a Life: The Louis Till File”

​Wideman examines the little-known military trial and execution of Louis Till, who was convicted of rape and murder while stationed in Italy in 1945. 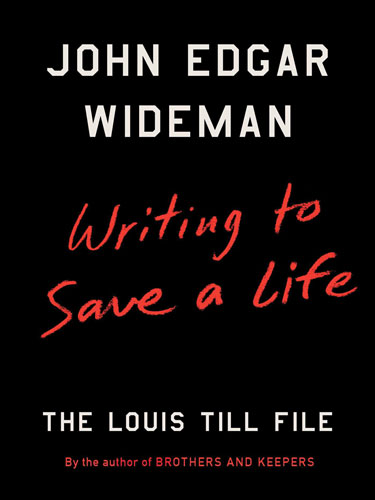 Writing to Save a Life:
The Louis Till File
by John Edgar Wideman
Scribner; $25

If the powers that be were ever to commission a monument to our city’s rich literary history — a Mount Rushmore of Pittsburgh scribblers carved into the hillside right next to the Mount Washington incline — then John Edgar Wideman would have my enthusiastic vote (along with Jack Gilbert, August Wilson, Annie Dillard and Gerald Stern) for enshrinement.

Wideman — a MacArthur Fellow, two-time winner of the PEN/Faulkner Award and finalist for the National Book Critics Circle and National Book Award — grew up on Copeland Street in the East End. Since the publication of his first novel, “A Glance Away,” in 1967, Wideman has produced a fiery, politically engaged body of work. His latest work, “Writing to Save a Life: The Louis Till File,” is no exception.

​Wideman examines the little-known military trial and execution of Louis Till, who was convicted of rape and murder while stationed in Italy in 1945. Ten years after his death, Till’s 14-year-old son, Emmett, was horrifically attacked and murdered for allegedly whistling at a white woman while on a trip from Chicago to Mississippi to visit relatives. The men accused of the murder were found not guilty of the crime. When a Mississippi grand jury was convened to consider indicting the men of kidnapping, Louis Till’s confidential military file was leaked to the press; the grand jury declined to indict.

Wideman’s search for the elder Till is sparked by the sad, unavoidable truth that, “Again and again in courtrooms across America, killers are released as if the colored lives they have snatched away do not matter.” Originally the author believed he was researching a new work of fiction based on the Till story but soon found the work taking on a very different, much more digressive shape. The finished book is more of an improvisation on the themes swirling around the violent deaths of both Louis and Emmett Till, and it finds Wideman trying to “make some sense out of the American darkness that disconnects colored fathers from sons.”

It’s a sorry state of affairs when, in this day and age, simply saying the words Black Lives Matter is so divisive. The racism that contaminated our recent presidential election should embarrass all Americans. John Edgar Wideman is one of our most vital and eloquent voices, and “Writing to Save a Life: The Louis Till File” should be read by everyone worried about our country today. 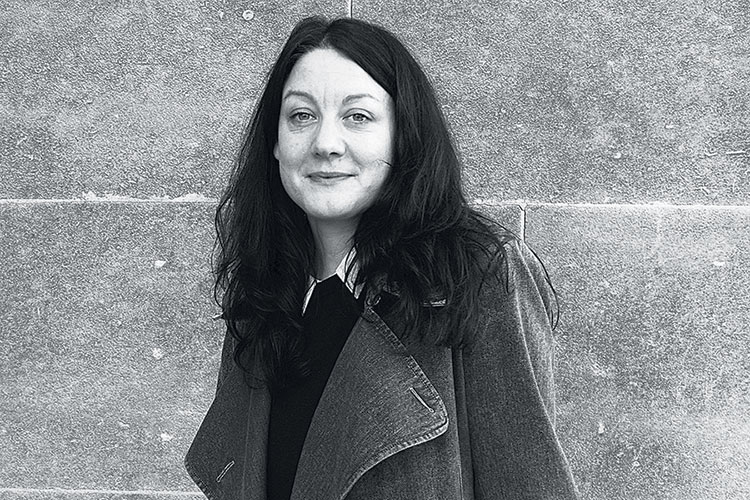 Speak Up
Jan. 30/ British writer, poet and naturalist Helen Macdonald scored a surprise bestseller with her 2014 memoir “H Is for Hawk,” winner of the then-Samuel Johnson Prize for Non-Fiction. After Macdonald’s father died suddenly, she turned to the training of a goshawk, a fearful predatory bird, to work through her grief. A meditation on loss, falconry and T.H. White, the eccentric author of classic “The Once and Future King,” Macdonald’s book struck a deep nerve and garnered a worldwide readership. She’ll speak at Carnegie Music Hall as part of Pittsburgh Arts & Lectures’ “Ten Evenings” series. (4400 Forbes Ave., Oakland; 412/622-8866, pittsburghlectures.org)

Jan. 13/ Tess Barry, Bernadette Ulsamer and Doralee Brooks are the featured writers for this installment of the popular Mad Fridays Reading Series, an offshoot of the long-running Madwomen in the Attic writing group through Carlow University’s Creative Writing Center. The Women’s Creative Writing Center, curated by Kayla Sargeson and Laurin Wolf, and directed by Jan Beatty, offer nine sections of classes in poetry, fiction and non-fiction, where the Madwomen help writers develop their poetry and prose. (Delanie’s Coffee, 1737 E. Carson St., South Side; 412/578-6346)