Book Reviews: ‘We Show What We Have Learned & Other Stories’

Clare Beams leads her audience into a twilight middleground of the dark corners of the imagination in this her debut story collection. 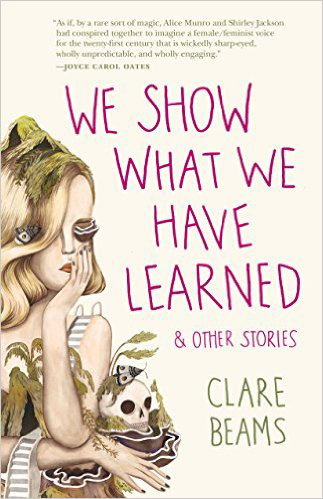 “We Show What We Have Learned & Other Stories”
by Clare Beams
Lookout Books; $17.95

There is a fifth dimension beyond that which is known to man … It is the middle ground between light and shadow, between science and superstition, and it lies between the pit of man’s fears and the summit of his knowledge. This is the dimension of imagination.” With those words and a little bit of tinkling, off-kilter music, Rod Serling introduced television audiences to “The Twilight Zone.” It would not surprise me to learn that the author Clare Beams is a fan of Serling’s superlatively strange program, for Beams also leads her audience into that twilight middleground of the dark corners of the imagination with her debut story collection, “We Show What We Have Learned & Other Stories.”

Beams, a teacher of creative writing at Saint Vincent College and the Pittsburgh Center for the Arts, excels in creating fictional worlds that seem just like the one you and I live and work in every day. For all of their tactile reality, however, these places (school auditoriums, weddings, a cabin by the lake) have a feeling of disquiet haunting them at the edges. As Beams leads us further into her stories we discover ourselves to be deeper into the woods and farther from the safety of the path than we realized.

A young bride reluctantly agrees to wear a wedding dress sewn from the silk of her soldier fiancé’s parachute. The parachute saved the man’s life, so Lily Baker acquiesces to the request only to learn a horrifying truth in “The Drop.”

Teresa recently broke up with her boyfriend, and, in the wake of being dumped, enlists her skeptical sister and spoiled niece in a plan to spring her grandmother from a rest home and spend a week on the lake, where Teresa vacationed when she was a girl. Teresa fails to find personal rejuvenation at the cabin but discovers her grandmother secretly communing with dark shadows in the swimming hole at night in “Granna.”

In the unsettling “All the Keys to All the Doors,” the buildings of Middleford donated to the town by a wealthy matron have secrets of their own. “[M]ud, dirt, and dust had continued to vanish, when no one was looking, from the hallways of Cele’s buildings … What was more, none of her buildings had ever needed painting, or new roofs, or their brick walls repointed … Middlefordians assumed Cele had these matters taken care of while they slept. It did not seem beyond her.” A school tragedy creates a new chaos in the shape of devastating grief for Cele.

Some stories are not as successful as others. In “Hourglass,” a girls’ school male headmaster insists on the wearing of corsets and foot binding and a schoolteacher quite literally falls apart in front of her class. The piece is a little too on the nose and lacks the subtle discomfort of Beams’ best work, in which the conceit of the story serves to explicate character rather than overwhelm it. 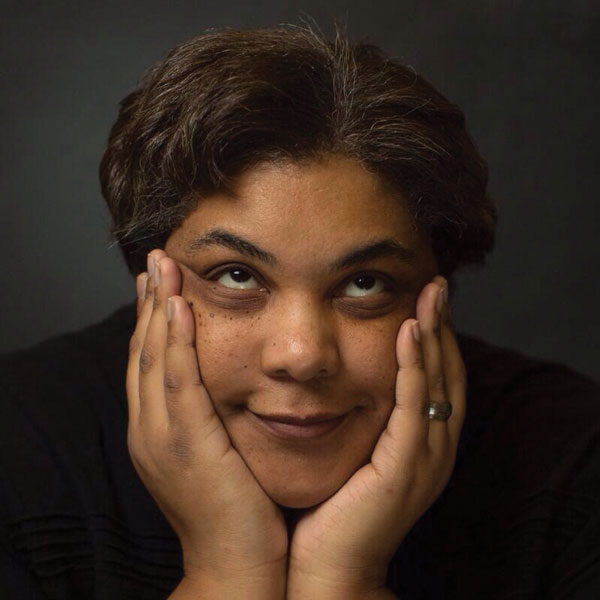 Speak Up
March 6/ Novelist, essayist and cultural critic Roxane Gay’s latest short story collection, “Difficult Women,” brings her to Pittsburgh Arts & Lectures’ Ten Evenings series. Gay is a contributing opinion writer for the New York Times. Her essay collection, “Bad Feminist,” was declared by Time Magazine to be a “manual on how to be human.” She also is a co-writer, along with Pittsburgher Yona Harvey, of “World of Wakanda” for Marvel Comics. (Carnegie Library of Pittsburgh, 4400 Forbes Ave., Oakland; 412/622-8866, pittsburghlectures.org) 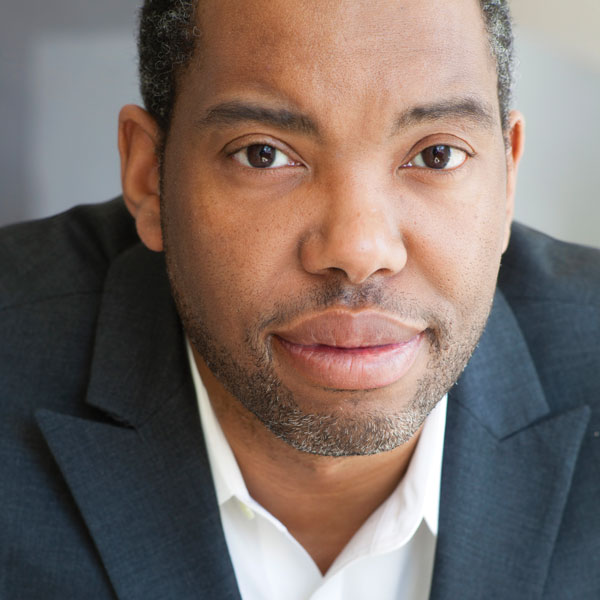 March 20/ Ta-Nehisi Coates, named one of Time Magazine’s 100 Most Influential People in 2016, stops by the Pittsburgh Contemporary Writers Series. His non-fiction book “Between the World and Me,” written as a letter to his son, won the 2015 National Book Award and was a finalist for The Pulitzer Prize. He is a former writer for the Village Voice and a national correspondent for The Atlantic. (William Pitt Union Assembly Room, 3959 Fifth Ave., Oakland; 412/624-6508, pghwriterseries.wordpress.com)