Book Reviews: The Return of ‘The Silver Ghost’

“The Silver Ghost” is a nostalgic evocation of a pre-1960’s America told breathlessly in prose lit with movie-marquee dazzle. 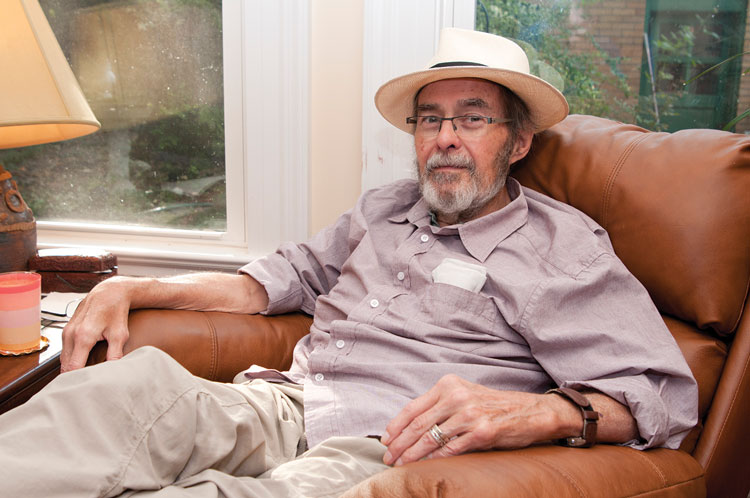 Dig it. Jimbo Stark is one cool cat. He’s one teenage hellion poet with the looks (or so he thinks) of James Dean and the love of Judy, the finest girl in town. The year is 1959, and ol’ Jimbo has got the bull by the horns. And maybe — just maybe — he even has that infamous Porsche 550 Spyder, the car James Dean gunned into the afterlife on Sept. 30, 1955, out on Route 466. Dean christened the car Little Bastard, but here in Chuck Kinder’s sophomore novel those legendary wheels go by the titular Silver Ghost.

Chuck Kinder knows a thing or two about legends. The former director of the University of Pittsburgh Creative Writing Program is himself the subject of quite a few tall tales that may or may not be true. Michael Chabon, one of Kinder’s former students, modeled the character of Grady Tripp in his novel “Wonder Boys” on the writer. The lore surrounding Kinder, however, too often overshadows his work as a writer.

Harcourt Brace Jovanovich originally published “The Silver Ghost” in 1979, but due to an in-house editorial shake-up, the novel became a victim of neglect and suffered a distinct lack of promotion. The novel never was issued in a paperback edition and soon was entirely out of print. Local publishing house Braddock Avenue Books has seen fit to correct this egregious oversight with this handsome new edition.

“The Silver Ghost” is a nostalgic evocation of a pre-1960’s America told breathlessly in prose lit with movie-marquee dazzle. “You have to remember, or imagine, perfectly, distant sweet summer evenings. Perhaps with a whisper of coming rain in the air, maybe thunder far off in the hills across the river.

You have to imagine perfectly what it was like to haunt through those distant bluegreen summer evenings of Jimbo Stark’s tropical teen memory in the Silver Ghost. Radio on. Windows down. The last sweet dark air that ever mattered washing into the glowing, rushing interior of that silver shell as if to drown out any possible future you will ever know.”

Jimbo’s romance with Judy falls apart, but not before he finances an engagement ring by stealing and fencing his father’s prized collection of handmade miniature soldiers, bragging that he “stole the Second World War.” The fall-out results in Jimbo’s exile from home, a few Kerouacian misadventures on the road and an apprenticeship as a stick-up man.

Jimbo’s personal degradation mirrors America’s downhill skid from 1960’s optimism into 1970’s cynicism. As Kinder writes of those days, “America is not yet a rerun. America is a lush, electric, song-filled garden” full of, as Jimbo sees it, Hollywood happy-ending possibilities.

“The Silver Ghost” is a coming-of-age story, a paean to a lost vision of America, told with an abandon that sweeps up the reader in its neon wake. Chuck Kinder is one rhapsodic daddio, and it is a joy to have his second novel restored to print for a new generation of readers to happily discover. 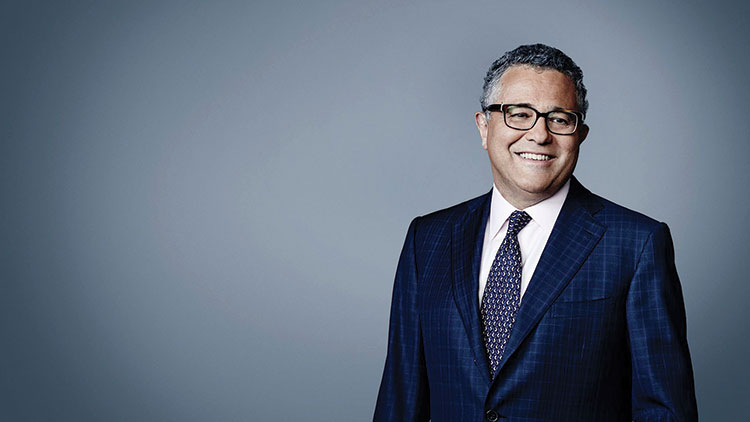 Speak Up
Aug. 8/ Jeffrey Toobin is best known for his insightful analysis of legal history as a staff writer at The New Yorker magazine and a senior legal analyst at CNN. His history of the Supreme Court, “The Nine: Inside the Secret World of the Supreme Court” was a bestseller in 2007. Toobin’s latest, “American Heiress: The Wild Saga of the Kidnapping, Crimes and Trial of Patty Hearst” looks in depth at the controversial saga of the heir to the Hearst fortune who was kidnapped by, and notoriously joined the ranks of, the Symbionese Liberation Army in 1973. (Carnegie Library Lecture Hall, 4400 Forbes Ave., Oakland; 412/622-8866, pittsburghlectures.org)

Aug. 16/ Sherrie Flick is a master of the craft of flash fiction. Her short short stories, some of which consist of less than 100 words, are studies in the art of conciseness. She also has contributed essays on urban gardening to The Glassblock. Flick is appearing as part of Pittsburgh Arts & Lectures’ new Made Local series. (Carnegie Library International Poetry Room, 4400 Forbes Ave., Oakland; 412/622-8866, pittsburghlectures.org)