“The Almost Sound of Snow Falling” largely is concerned with the notion of masculinity. “Mother Russia” recounts that journey and simultaneously explores the author's relationship to her mother and to motherhood in general. 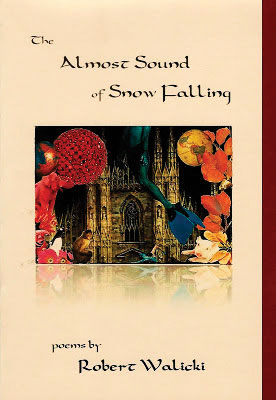 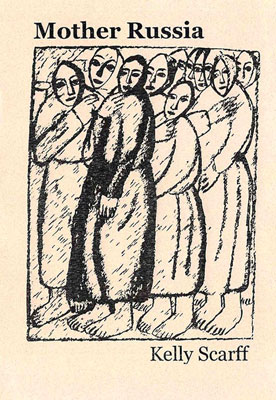 In his “Considering Chapbooks: A Brief History of the Little Book,” writer Noah Eli Gordon posits that “From the 16th to the 19th century, chapbooks flourished as a locus of popular culture, religion, folklore, myth, history, poetry, and story; for many, they were the sole link connecting them to the events of the day, and, implicitly, to a sense of personal identity.”

Generally composed of 10 to 30 pages in stapled wraps, the modern chapbook may not be as ubiquitous as it once was, but these concise literary missives continue in a popular format for small publishing houses and micro-presses, particularly in the publishing of poets.

There is a misleading stillness to the poems in Robert Walicki’s The Almost Sound of Snow Falling. Walicki writes measured, thoughtful lines that give his work a feeling of surface calm, akin to that of a deep lake before the heavy winds come and shock the shoreline with crashing waves. Lines such as, “It’s like the air created by a door when it’s closing,/when another person shuts it, that one last look” suggest a peaceful scene, the mundane act of closing a door, but here it’s the riled air and that “one last look” that unsettles the reader. This is Walicki’s great achievement, the subtle ruptures in everyday occurrences that expose profound emotional depths in the blue-collar lives he explores.

“The Almost Sound of Snow Falling” largely is concerned with the notion of masculinity. Many of the finest poems here take place at work where “men gathered/in the blue denim morning,/full of coffee and rough talk” and where physical labor translates directly into human necessity, “Each 15 x 20 room we do is a cable bill, each bathroom ceiling,/a steak dinner.” The speaker of these poems confesses in “Cowboy” that, as a child, “I would practice being a man for hours,” but the social expectations of manliness never quite sit comfortably with him. Throughout this collection, Walicki asks, “But how can this be enough?” and with each poem that question creates ever larger, more devastating waves.

In July 2006, Kelly Scarff and her mother took part in a missionary trip to a Russian orphanage. Mother Russia recounts that journey and simultaneously explores Scarff’s relationship to her mother and to motherhood in general. Scarff writes, “She is over my head, behind me, inside my belly./My mother is shaking and shaking her way out/of my belly.” This contentious relationship finds focus in Scarff’s interactions with Yulia, a young orphan girl who arouses maternal feelings, “If I could reach you,/I’d give you a home,/your own bedroom, a bus stop.” Scarff follows that wistfulness with a recognition of her own limitations, “But we both know it’d be easier/to give you the moon.” 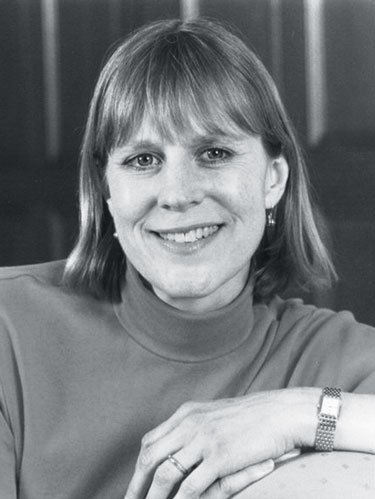 Speak Up
Sept. 18/ Ann M. Martin is the creator of the bestselling series The Baby-Sitters Club, which numbers more than 300 titles (although Martin did not write all of them) and spawned a feature film and television series. Expect her also to talk about her spin-off to Betty MacDonald’s beloved Mrs. Piggle-Wiggle books starring the title character’s niece Missy Piggle-Wiggle at her appearance at the Pittsburgh Arts & Lectures series. (Carnegie Library Lecture Hall, 4400 Forbes Ave., Oakland; 412/622-8866, pittsburghlectures.org)

Sept. 17/ The Greater Pittsburgh Literacy Council provides educational programs for 4,600 adults and families every year. This includes tutoring, classes for speakers of English as a second language and high school equivalency diploma prep. Search & Sip in the Strip District is an exciting scavenger-hunt fundraising event that invites teams of two to “complete fun challenges and solve clues throughout a 2-mile portion of the Strip District.” Refreshments will be available after the competition at Bayardstown Social Club at this 21+ event. (3008 Penn Ave., Strip District; searchandsip.com)