Book Reviews: ‘Playing Through the Whistle: Steel, Football, and an American Town’

Sports Illustrated senior writer S.L. Price has created not only a thorough history of high school football in Aliquippa but also a meticulous chronicle of the labor movement and the rise and fall of industrial America. 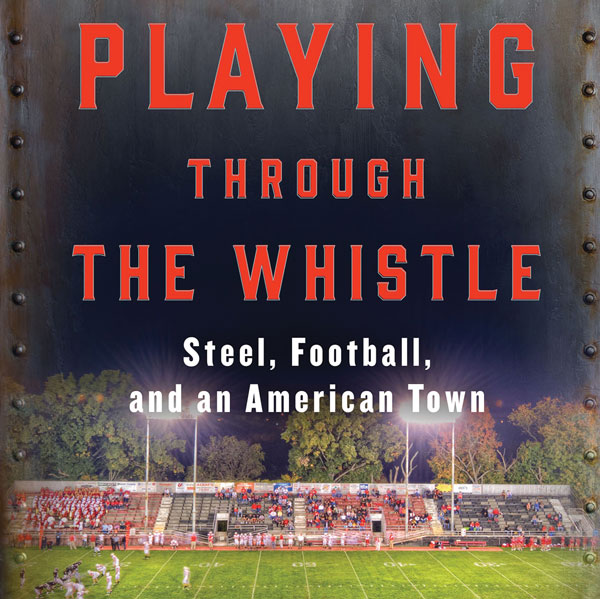 In the wake of the presidential election, readers have been turning to several best-selling books to better understand what is happening in America.

​Arlie Russell Hochschild’s “Strangers in Their Own Land: Anger and Mourning on the American Right” and Nancy Isenberg’s “White Trash: The 400-Year Untold History of Class in America,” in particular, have offered sensitive and intelligent takes on communities in peril. Add to that list a new book from an unexpected genre: sports writing.

Sports Illustrated senior writer S.L. Price has created in “Playing Through the Whistle: Steel, Football, and an American Town,” not only a thorough history of high school football in Aliquippa but also a meticulous chronicle of the labor movement and the rise and fall of industrial America.

In Price’s hands, football is a lens through which to view the shift in America from an agrarian to an industrial economy.

In the shadow of the Jones and Laughlin steel mills, football began its rise to overtake baseball as our national pastime.

“Football, with its bone-snapping tackles, minimal protections, and masses toiling in syncopated fury … It channeled frustration, rewarded power. It fed and fed off the ethos of factory, mill, and mine. It demanded — like the production line and labor union — the sublimation of individual want to group need. Muddy, bloody and raw, football felt more like the life now unfolding at ground level in Western Pennsylvania: bodies punished in a fight for the slightest edge, with money, so often, dictating the terms.” (p.18-19)

The journey of the Aliquippa High School football team from scrappy but perpetual losers to national powerhouse – graduating NFL legends Mike Ditka and Darrelle Revis – mirrors the rise of Aliquippa as a worker’s paradise where “for the first time a particular type of man and woman – lower-middle class, lacking college education, and with little more to offer than a foreign accent, muscle and sweat – could stick out a steel-toe boot and gain a foothold on the American Dream.” (p.124)

The collapse of the steel industry in the 1980s, however, had a disastrous effect on Aliquippa. The local economy cratered, the population dwindled and crime increased. Football may still be king, but little else is certain. S.L. Price gives Aliquippa a chance to tell its own story in these pages. And an important story it is. “Playing Through the Whistle: Steel, Football, and an American Town” illustrates what happens when we allow communities like Aliquippa to become merely outliers to the American Dream.
For an excellent companion piece check out Robert S. Dorsett’s “Lost Steel Plants of the Monongahela River Valley.”

​Dorsett gathers a stunning collection of his own photographs documenting the demise and decay of the mills — the Edgar Thomson Plant, Carrie Furnace and Jones and Laughlin, among others — from the 1980s through to today. 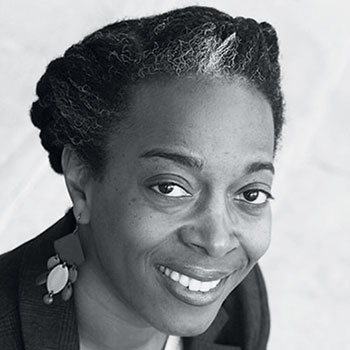 Speak Up
Feb. 22 / Yona Harvey is an assistant professor in the writing program at the University of Pittsburgh and a poet whose collection “Hemming the Water” won the 2014 Kate Tufts Discovery Award. She’s perhaps better known these days as a co-writer of “World of Wakanda,” a spinoff of the best-selling Black Panther series from Marvel Comics. Harvey reads from her poetry as part of the Coffee House Reading Series. (Barnes & Noble Cafe, 600 Forbes Ave., Downtown; 412-434-6626, friedj@duq.edu) 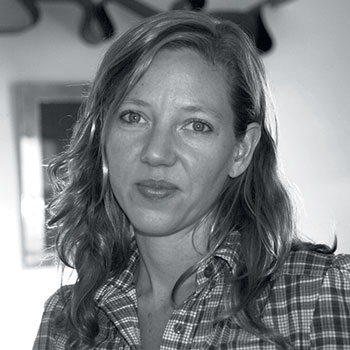 Feb. 23 / Maggie Nelson won a National Book Critics Circle Award last year for her memoir “The Argonauts.” Experimental in form and emotionally acute, “The Argonauts” is a meditation on pregnancy, motherhood and gender. Writing in the New York Times Book Review, critic Jennifer Szalai observed, “So much writing about motherhood makes the world seem smaller after the child arrives, more circumscribed, as if in tacit fealty to the larger cultural assumptions about moms and domesticity; Nelson’s book does the opposite.” (Frick Fine Arts Auditorium, Oakland; 412-624-6508, pghwriterseries.wordpress.com)