This is Chabon’s finest work in years. It is at once a story of the horrors of war and the compromises we make for love and family. 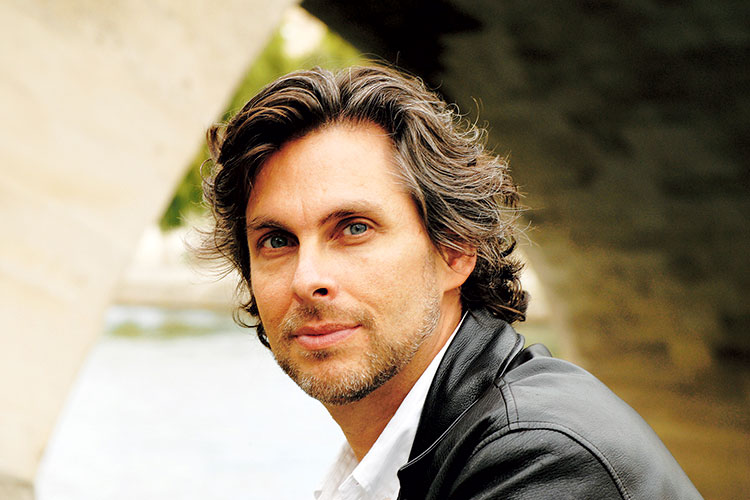 Has any other writer painted a more romantic picture of the Steel City? Michael Chabon made a big splash in the literary world with his first two novels “The Mysteries of Pittsburgh” and “Wonder Boys,” both of which feature Pittsburgh as a major character.

When he published his debut in the midst of the Reagan/Bush 1980s, the steel industry had collapsed and things around these parts looked very grim indeed. But “The Mysteries of Pittsburgh” was infused with a summertime dreaminess and filled with young characters who understood the city as a magical Oz. Chabon refashioned our down-at-heel industrial town into a place of mystery and myth. He added The Cloud Factory and The Lost Neighborhood to our vocabulary.

He followed that with “Wonder Boys,” a witty campus farce in which Chabon’s pen continued to peregrinate all over Pittsburgh in prose which still reveled in the many wonders to be discovered here.

​Chabon went on to win the Pulitzer Prize for Fiction in 2001 for his third novel, “The Amazing Adventures of Kavalier & Clay,” in which Pittsburgh was mentioned only in passing. Thus began Chabon’s wilderness years. The books that followed were a varied lot: “Summerland,” an attempt at a young-adult series; “The Final Solution,” a Sherlock Holmes novella; “Gentlemen of the Road,” a serialized swashbuckler; and “The Yiddish Policemen’s Union,” a sort of Borscht Belt detective yarn.

The absence of Pittsburgh in these novels gave the work an unmoored quality. His prose continued to dazzle in its gorgeous lyricism, but ultimately the work came up short. Pittsburgh acted as an emotional anchor to his early work. While his characters might flit and fritter about, Pittsburgh always was the sturdy ground beneath their feet. Without Pittsburgh, the novels felt light and insubstantial. 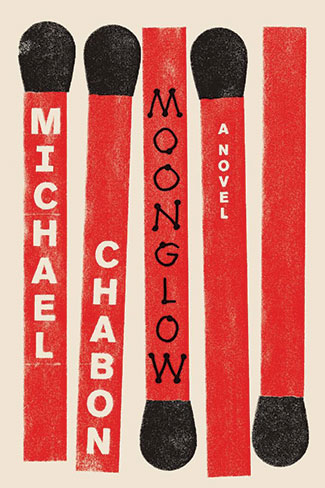 “Moonglow” is Chabon’s latest work of fiction, and I am happy to say that it is a major return to form. A sort of fictionalized memoir, the teller of this tale also is named Michael Chabon, and “Moonglow” unfolds as a grandfather’s deathbed confession: “At the end of my grandfather’s life, his doctor prescribed a powerful hydromorphone against the pain of bone cancer … I showed up to say goodbye to my grandfather just as Dilaudid was bringing its soft hammer to bear on his habit of silence: Out flowed a record of his misadventures, his ambiguous luck, his feats and failures of timing and nerve.”

This is the second of what I would call Chabon’s Berkeley novels (the first being “Telegraph Avenue” in 2012). Much like Pittsburgh, that northern California town has provided the necessary roots for Chabon’s prodigious talent to flourish without sacrificing real human characters in favor of pretty language and outlandish scenarios.

This is Chabon’s finest work in years. It is at once a story of the horrors of war and the compromises we make for love and family. 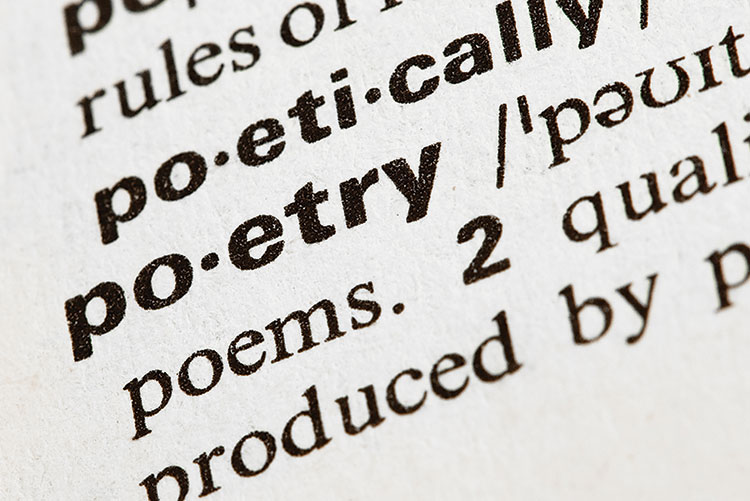 Nov. 10/ The Black Poets Speak Out project began as a Tumblr campaign that featured videos of black poets reading work directed at police violence against members of the African-American community. The Center for African American Poetry & Poetics, founded this year at the University of Pittsburgh, will host organizers of Black Poets Speak Out: Jericho Brown, Mahogany Browne and Amanda Johnston, for a reading. (Frick Fine Arts Auditorium, Schenley Drive, Oakland; caapp.pitt.edu)

Nov. 10/ Former University of Pittsburgh Panthers linebacker Ralph Cindrich founded his marketing firm in 1977 and has worked as a sports agent ever since, representing such NFL stars as Brian Griese, Bruce Gradkowski and James Farrior. Cindrich joins the Books in the ’Burgh series to discuss his memoir, “NFL Brawler: A Player-Turned-Agent’s Forty Years in the Bloody Trenches of the National Football League.” (Sen. John Heinz History Center, 1212 Smallman St., Strip District; 412/454-6000, heinzhistorycenter.org) —KC