“Forsaken” is the story of horror writer Thad McAlister, whose latest novel sets terrible events into motion and causes awful consequences for his family. 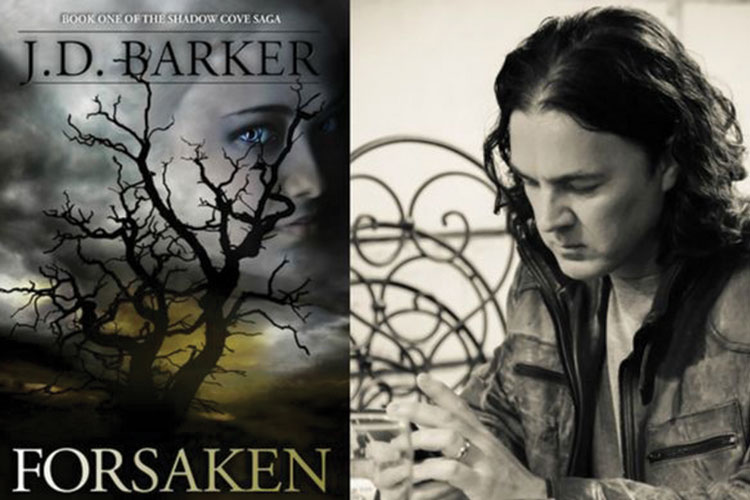 “Forsaken,” the novel by recent Carnegie transplant J.D. Barker, has been garnering a lot of attention. It was a finalist for the Bram Stoker Award for best first novel in 2014. Although Barker did not take home that particular honor, an offer came from the Stoker family to co-author a new novel featuring Bram’s most famous creation, Dracula.

The book also has received the thumbs-up from horror master Stephen King. Leland Gaunt, a character from King’s 1991 novel “Needful Things,” sets in motion Barker’s own tale of witchcraft and mayhem in New England.

“Forsaken” is the story of horror writer Thad McAlister. His latest novel, inspired by a mysterious journal his wife found in an old junk shop, takes place during the infamous Massachusetts witch trials of the 1690s. Thad believes the novel is his greatest achievement, but little does he know it will set terrible events into motion and cause awful consequences for his family.

Great horror writing is more than a series of shiver-inducing scares. It goes deeper into our fears and anxieties, laying bare the apprehensions floating around in our culture. Unease with foreign aristocrats revealed itself in the form of a dapper, blood-sucker from Transylvania. Worries that advances in science and technology were supplanting religious belief were packaged in the lumbering shape of Frankenstein’s monster.

And the male apprehension of female sexuality becomes a tale of witches bent on the destruction of society as represented by one family. The witch in question is referred to only as Her through most of “Forsaken” (receiving a name only near the end and only in the context of a male character trying to assert his will over the witch). Thad admits that she “represented what he feared most, what crept through the darkest corners of his mind, the crispy little voice he heard when alone, the bump in so many sleepless nights.”

Thad’s wife Rachael is pregnant with their second child, and “Forsaken’s” narrative gives the reader a glimpse into her trepidations as well. She is being haunted by dreams of a malicious crone bent on claiming the unborn daughter as her own. Rachael’s fear of being supplanted by a younger woman in her own home (her first child, Ashley, already shares private domestic rituals with Thad) seems to be playing itself out in these nightmares. And her fear that her husband will once again stray from their marriage comes to fruition during Thad’s business trip.

The flip-side to all of this dread is wish fulfillment. “Forsaken” is as much the story of a writer dreaming big as it is a story of supernatural scares. Thad hopes that his work will mean something to people, that it is special and important. Sure, the novel he has written, “Rise of the Witch,” may destroy his family, but in its power to resurrect a long-dead malevolence the book is indeed world-altering. Isn’t that the fantasy of every would-be writer? 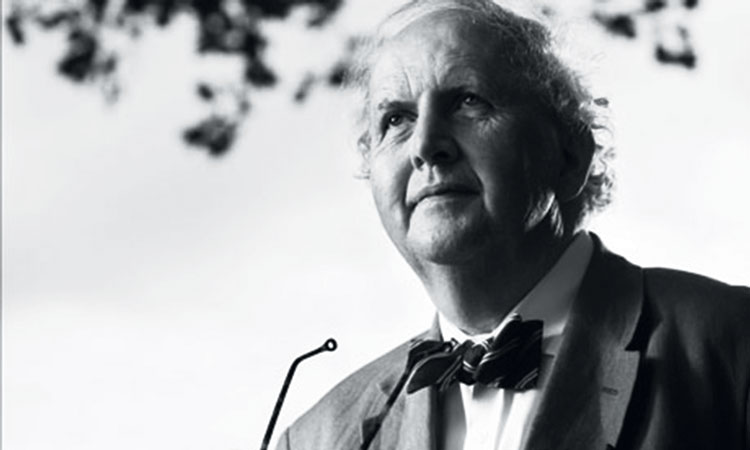 Speak Up
Oct. 18/ Alexander McCall Smith’s “The No. 1 Ladies’ Detective Agency” series has sold more than 25 million copies worldwide. Set in Botswana, the latest and 16th installment in the series, “The Woman Who Walked in Sunshine,” was published last year. Smith will speak at Mt. Lebanon Public Library’s third annual Joseph Wertheim Memorial Author Lecture, named for the long-time library patron. A VIP reception will be held at the library prior to the lecture. (Mellon Middle School Auditorium, 11 Castle Shannon Blvd., Mt. Lebanon; 412/531-1912, mtlebanonlibrary.org/lectureseries)

Oct. 22/ Conversations and Connections, a one-day conference hosted by the Chatham University MFA program, returns to Pittsburgh for a third year. Organized by Barrelhouse Magazine, the conference brings together writers, editors and publishers in a supportive environment intended for writers of all levels of experience. Workshops, panel discussions, and the popular Speed Dating with Editors, as well as a boxed-wine happy hour, will be open to all attendees. (Chatham University, 1 Woodland Road, Shadyside; writersconnectconference.com)