The Warhol in these pages is avid in his desire for fame and success in the moneyed, chi-chi world of fine art, but he is also contemptuous of the arrogant pretensions of the taste-makers (gallery owners, critics, art patrons). 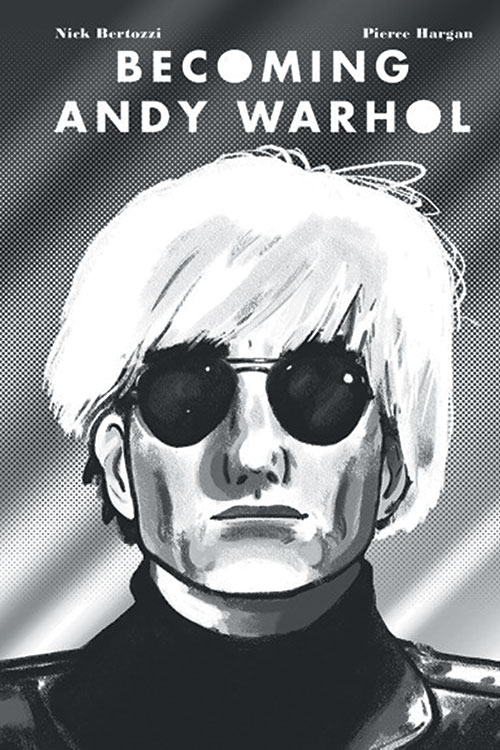 The mid-20th-century Pop Art movement made exuberant use of talismans from mass culture such as advertisements, celebrity bric-a-brac and comic books. It seems incredibly fitting then that one of Pop Art’s brightest lights, Pittsburgh’s own Andy Warhol, should find himself memorialized in a new graphic novel.

In “Becoming Andy Warhol,” writer Nick Bertozzi and artist Pierce Hargan focus their attention on 1962-1964, when Warhol was transitioning from successful fashion illustrator (so many drawings of shoes!) to the pop provocateur of Campbell’s soup cans and Brillo Box legend. The Warhol in these pages is avid in his desire for fame and success in the moneyed, chi-chi world of fine art, but he is also contemptuous of the arrogant pretensions of the taste-makers (gallery owners, critics, art patrons).

​Bertozzi roots this ambivalence in Warhol’s blue-collar upbringing in Pittsburgh. The artist’s incredible work ethic and aggressive outsider-ness both are born from Warhol’s early years. As one character says, “You can take the boy out of Pittsburgh, but you can’t take the Pittsburgh out of the boy.” Things come to a head with Warhol’s commissioned work for the 1964 World’s Fair, the “13 Most Wanted Men” mural, which was denounced by New York Gov. Nelson Rockefeller and urban planner Robert Moses.
Bertozzi does an excellent job of capturing Warhol’s voice, particularly in the scenes devoted to Warhol’s education in the art of giving the non-interview. Hargan’s muted black-and-white artwork is given a regal sumptuousness with his deft use of contrapuntal purple splashes. His art is an elegant marriage of Japanese manga and Hergé’s Tintin adventures.

Pittsburgh-based cartoonist Caitlin Rose Boyle has made a big splash in the comics world with Jonesy, her collaboration with writer Sam Humphries. “Jonesy” follows the ongoing adventures of the titular high school misfit, zine maker and ferret enthusiast. Oh, and she has a secret super-power: Jonesy can make anyone fall in love with anyone (or anything) — except her.

Boyle’s artwork is so fun and energetic that it pops right off the page like a hyperactive, moody teenager; it would fit perfectly on Cartoon Network: Think “The Powerpuff Girls” mixed with “Daria.” It’s a beautiful complement to Sam Humphries’ zippy dialogue. The trade edition collects the first four issues of the monthly comic.

Ed Piskor’s Eisner Award-winning series, Hip Hop Family Tree, continues with a fourth volume covering 1984-1985. As well as following hip-hop artists such as DJ Jazzy Jeff & The Fresh Prince, Beastie Boys, 2 Live Crew and Salt-N-Pepa, Piskor delves into the beginning of the crack epidemic, the militarization of the LAPD and Hollywood’s attempts at sanitizing hip-hop culture.

“Hip Hop Family Tree – Vol. 4, 1984-1985” maintains the high level of excellence Piskor has achieved with this series. Branching out into the social conditions surrounding the creation of the still relatively new music genre, Piskor brings depth and nuance to the lives of even the smallest players in the hip-hop scene. Piskor is creating a classic in the comics field. 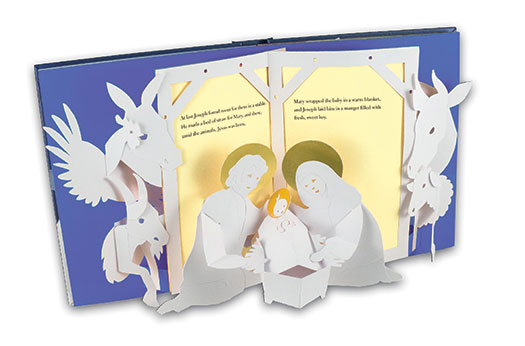 Speak Up
Dec. 4/ Robert Sabuda is one of the biggest names in pop-up books. He has transformed beloved stories such as “Alice’s Adventures in Wonderland,” “The Wonderful Wizard of Oz,” “Peter Pan” and “The Night Before Christmas” into stunning three-dimensional reading experiences. Sabuda’s latest work, “The Christmas Story,” re-tells the story of the birth of Jesus in typically stunning fashion. He visits Pittsburgh Arts & Lectures’ Words & Pictures series. (Carnegie Library Lecture Hall, 4400 Forbes Ave., Oakland; 412/622-8866, pittsburghlectures.org) 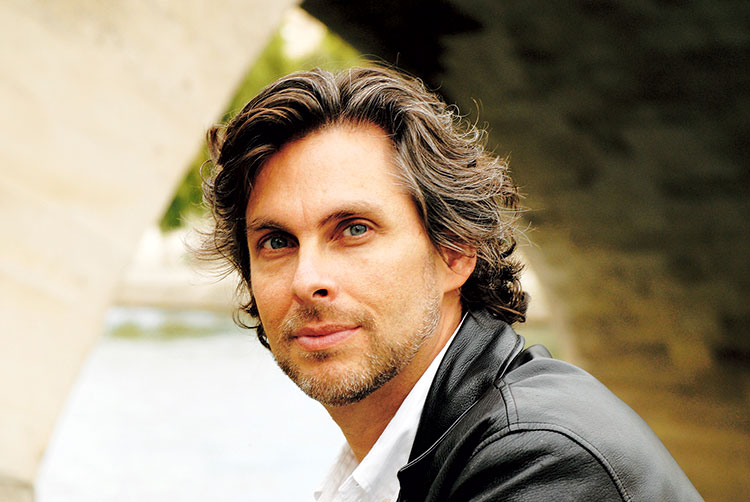 Dec. 9/ Michael Chabon is the Pulitzer Prize-winning author of “The Mysteries of Pittsburgh,” “Wonder Boys,” and “The Amazing Adventures of Kavalier & Clay.” Chabon earned his bachelor’s degree at the University of Pittsburgh in 1984 and returns to the Pitt campus to discuss his work with Dan Kubis, assistant director for Pitt’s Humanities Center and host of the center’s podcasts. Chabon’s latest novel, “Moonglow,” was published in November by HarperCollins. (Carnegie Music Hall, 4400 Forbes Ave., Oakland; chabon.eventbrite.com)