Book Reviews: A Work about Personal Identity and Music

'If I Knew the Way' is the perfect introduction to the author's funny-sad world. 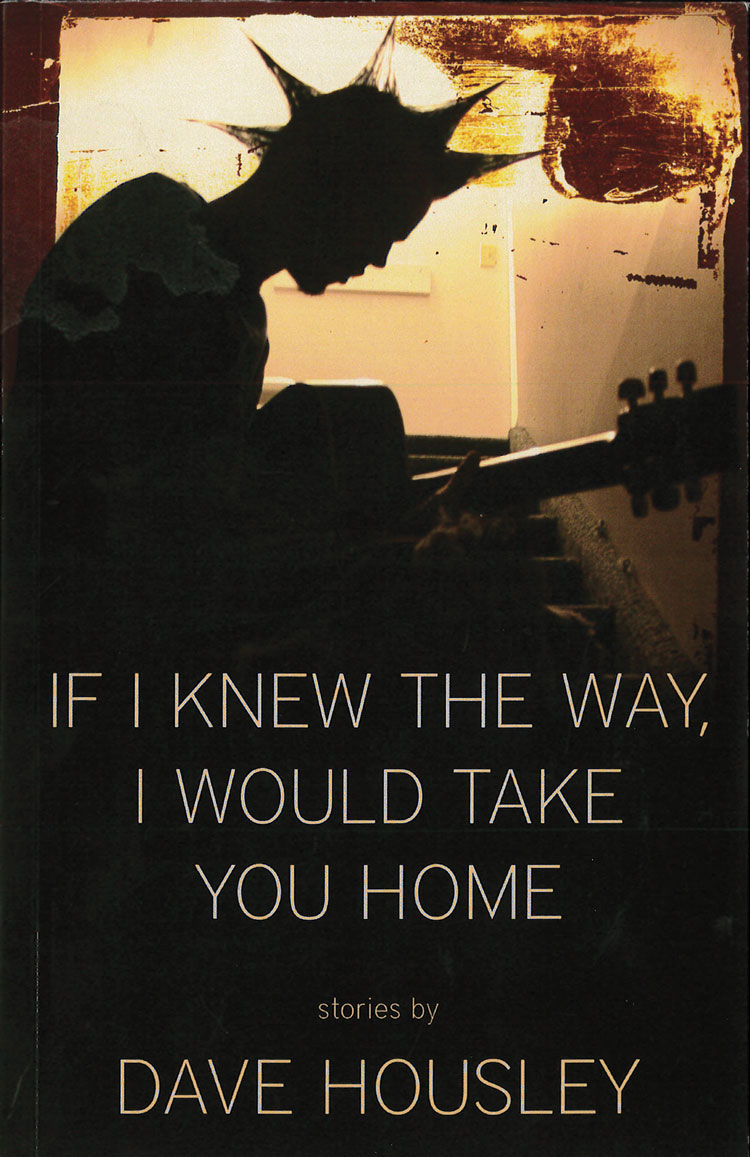 Dave Housley’s third short-story collection, If I Knew the Way, I Would Take You Home (Dzanc Books, $14.95), uses music as a doorway into his characters’ lives. Housley, who lives in State College, has a light, humorous touch that leavens the darker quality of his work. He balances the absurdity of being in a KISS cover band with the pathos of feeling most like yourself when pretending to be someone else, such as the aging rocker in “Be Gene.” Personal identity also is the subject of “So F—ing Metal” about a young metalhead making her way to a Ronnie James Dio tribute concert with her wreck of a father.

In one of the finest stories, “Death and the Wiggles,” a man must come to terms with his failed marriage and raising his young son alone — all while attending a performance by the Wiggles (think Raffi crossed with the Teletubbies). It’s a disorienting experience for both father and son: “There’s a vibe in the air, but it’s nothing like any concert I’ve attended. These kids know something is happening, but they have no idea what … The last time I was here was to see the Zac Brown Band, semi-hippies lounging everywhere, the whole place smelling like clove cigarettes and weed and sweat. Now, toddlers. Mommies and Daddies pulling along strings of crying or confused children, nursery school music pumping innocuously into the air. A strong scent of popcorn and dirty diapers.”

Housley wisely comes at music sideways using rock ’n’ roll to illuminate the interior lives of his characters. “If I Knew the Way, I Would Take You Home” is the perfect introduction to his funny-sad world. 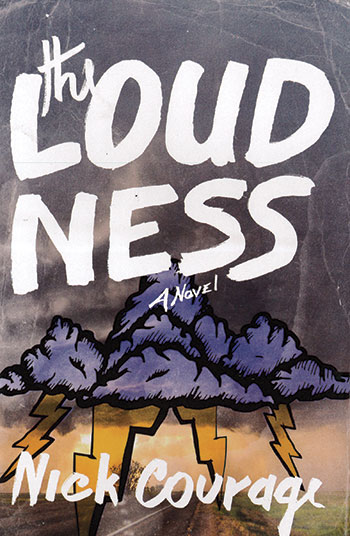 Henry Long is just your typical sickly kid with a mechanical heart living in a dystopian near-future in a coastal city recovering from a catastrophic flood. Nick Courage’s debut young-adult novel, The Loudness (Sky Pony Press, $15.99), is equal parts superhero-origin story and political thriller. When government agents kidnap Henry’s parents, everything he thinks he knows about his world and his family are thrown into question.

“The Loudness” is at its best when it focuses on Henry’s discovery of a community of artists living on the fringes of his town. In Courage’s hands, a punk show is as much an arena for self-discovery as any sci-fi adventure: “I look over at Conor — he’s sweat-soaked and bouncing along with the rest of the Other Side, riding the warped wooden floor beneath us. I shiver and hug myself, wiping the sweat from my arms and checking for a tell-tale buzz. But I’m fine … I just feel … older, alive in the world.”

“The Loudness” feels like the beginning of a larger story, and I hope Courage returns to it soon.

City of Asylum/Pittsburgh, Sept. 12 & 13/ City of Asylum’s sixth annual I Don’t Know What I’d Do If I Couldn’t Speak My Mind on Sept. 13 is a celebration of poetry and our right to free speech. Curated by Versify’s Bob Walicki, the free outdoor event features more than 30 writers and also spotlights several CAPA students. Also, be sure to check out the organization’s 11th annual Jazz Poetry Concert on Sept. 12, featuring three MacArthur Genius Grant recipients: poets Terrance Hayes and Heather McHugh and pianist Vijay Iyer. It’ll be the first time three MacArthur “geniuses” will appear in the same performance. [Sept. 13: Monterey Street between Taylor and Jacksonia streets, North Side; Sept. 12: West Park near the National Aviary; 412/323-0278, cityofasylum.org]