Stewart O’Nan’s latest novel is a fictionalization of F. Scott Fitzgerald’s final years in California. Ellen A. Roth’s debut novella is about a brave woodsman and his love for a royal governess. 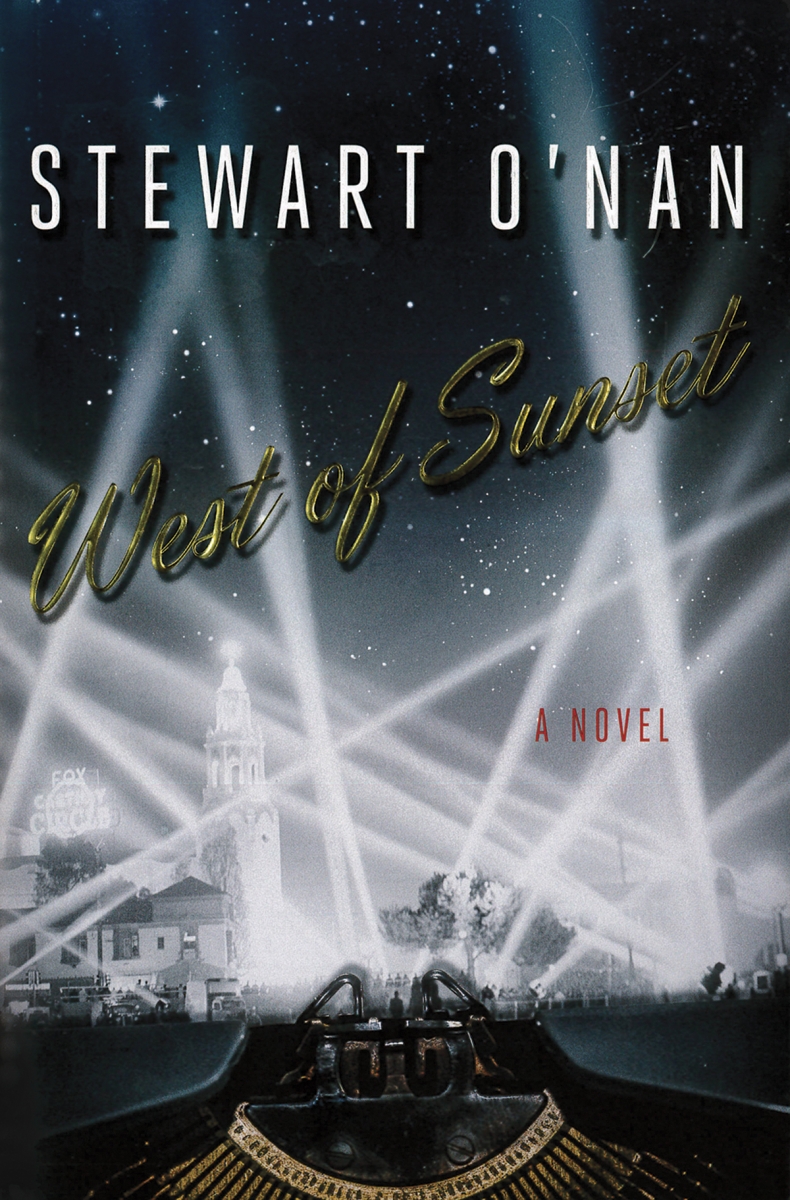 It may surprise you to know that F. Scott Fitzgerald, the famed author of the high-school summer-reading staple “The Great Gatsby,” largely was in debt and almost entirely forgotten by the public when he died of a heart attack at age 44. Fitzgerald’s books were out of print, and “Gatsby,” which now finds itself perennially seated atop lists of the greatest novels ever written, was considered to be a huge flop.

In their younger days, Fitzgerald and his wife Zelda were the epitome of Jazz Age (an appellation he coined) glamour. They were the talk of the town and the darlings of the gossip pages. They were beautiful, successful and prone to jumping into hotel fountains naked as jaybirds. He also was an alcoholic with no head for finances. Zelda’s demons were psychological.

In 1937, Fitzgerald moved to Hollywood to try his hand at screenwriting. Stewart O’Nan’s latest novel, West of Sunset, is a fictionalization of Fitzgerald’s final years in California, where he found working for the studios degrading. The lion’s share of Fitzgerald’s film work went uncredited, including some time on “Gone with the Wind.” Fitzgerald mostly spent these years fighting a losing battle with the bottle and embarking upon an affair with gossip columnist Sheilah Graham.

The novel feels as thoroughly researched as a fine biography. As with any journey into the dream factory, this is a star-studded affair. Humphrey Bogart, Ernest Hemingway, Joan Crawford, Dorothy Parker and many others have cameos. The book, which often carries with it the lugubrious, defeated air of its subject, sparks to life when these side characters take center stage. O’Nan’s bantering dialogue is as fast-paced and witty as any found in a Howard Hawks screwball comedy. The poolside party scenes are downright frolicsome.

Yet I couldn’t help wondering why I wasn’t enjoying “West of Sunset” more. Perhaps if the novel weren’t explicitly about Fitzgerald I would have found it easier to give myself over to the story. I spent much of my time trying to correlate events depicted in the book with my knowledge of Fitzgerald’s biography and my readings of his own fiction and essays. It was difficult to allow myself to be at ease and simply enjoy the generous portrait O’Nan offers of a revered writer. 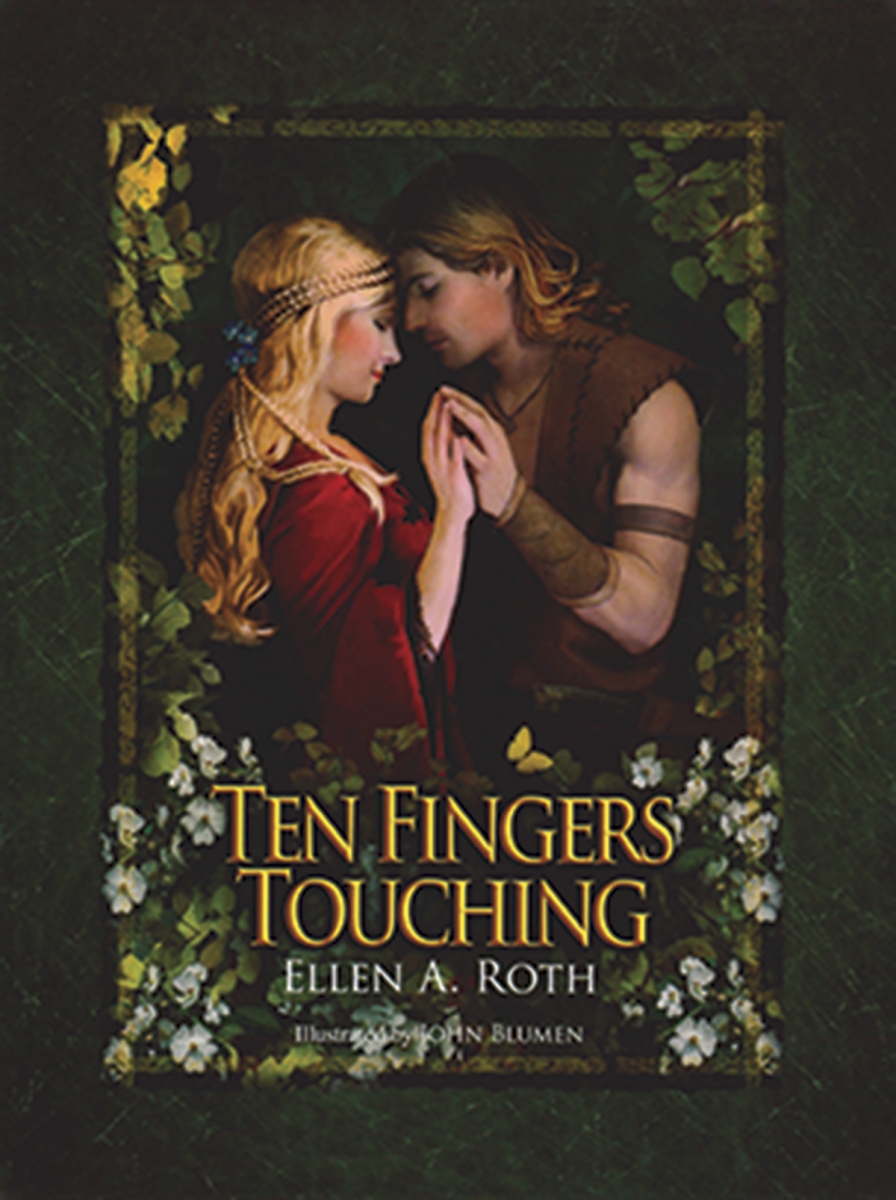 Ellen A. Roth’s debut novella, Ten Fingers Touching, is a steamy fairy tale for an adult audience. The story of the brave woodsman Martak and his love for Marianna, a royal governess, is a sensual little allegory concerning good and evil and our often-unwitting engagement in that ongoing battle.

Ten Fingers Touching by Ellen A. Roth; illustrated by John Blumen; Getting to the Point, Inc.; $22.95

Nonfiction Writers’ Conference, May 22-24
Established authors of longform journalism, narrative nonfiction and memoir will gather to lend a load of helpful advice to newbies on how to develop their craft and get their work published. Editors from The Washington Post, BuzzFeed, Slate and Brevity also will offer insights into pitching stories to magazines as well as using the interwebs to your advantage. Presenters will include Lee Gutkind, Dinty W. Moore, Saeed Jones, Emily Loose, Adam Kushner and more.
[Wyndham Pittsburgh University Center, 100 Lytton Ave., Oakland; creativenonfiction.org]