Editor Eric Boyd has chosen to temper all of the Most Livable City rah-rah with essays, stories and poems of a grittier, more complex nature. 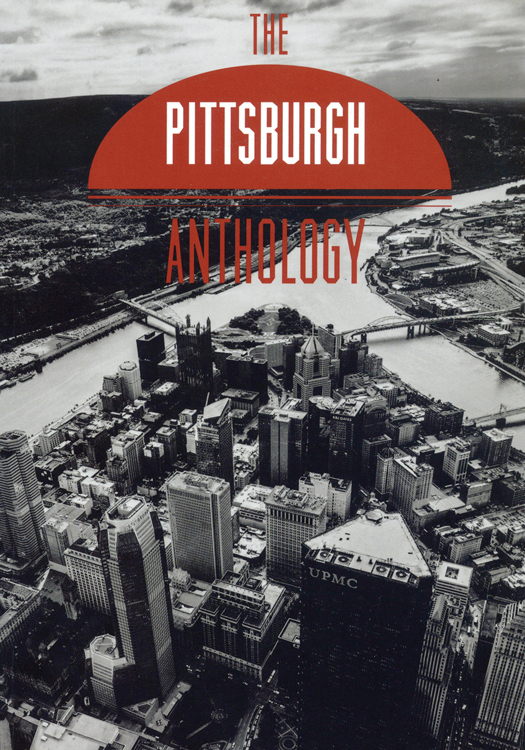 In this latest compendium of current and former local writers, The Pittsburgh Anthology, we get a lot of what we’ve come to expect from such projects. There’s a bit of nostalgia waxed poetically by a one-time resident of the Steel City (Bethany Lang’s “From the Diaspora”), an insider’s enthusiastic sketch of a niche happening (Nico Chiodi’s riff on banjo night at the Elks Club, “Banjos on the North Side”), and, naturally, something about sports (Jody Diperna’s tribute to the Pittsburgh Passion women’s football team, “Pittsburgh Sandlots”).

Although each of these essays is well-observed and enjoyable, the anthology doesn’t negate the feeling that we’ve been here before.

Where it distinguishes itself, however, is not in the sepia-tone renderings of the past or in the current Day-Glo glut of Yinzer boosterism. No, what editor Eric Boyd has chosen to do here is temper all of the Most Livable City rah-rah with essays, stories and poems of a grittier, more complex nature.

Stand-outs include Dave Newman’s “A Middle-Aged Student’s Guide to Social Work,” in which Newman, who left his tenuous position as an adjunct teacher at a local university to become a social worker, details early experiences while trying to help people largely ignored by the system. Matthew Newton’s personal essay about his uncle’s suicide achieves a graceful elegance in its emotional restraint.

Perhaps most notable, and worth the price of the anthology all on its own, is Ben Gwin’s “Rust Belt Heroin Chic.” Gwin’s beautifully wrought story of being a single parent in recovery while dealing with his addict ex is one of the finest pieces of writing I’ve read all year. 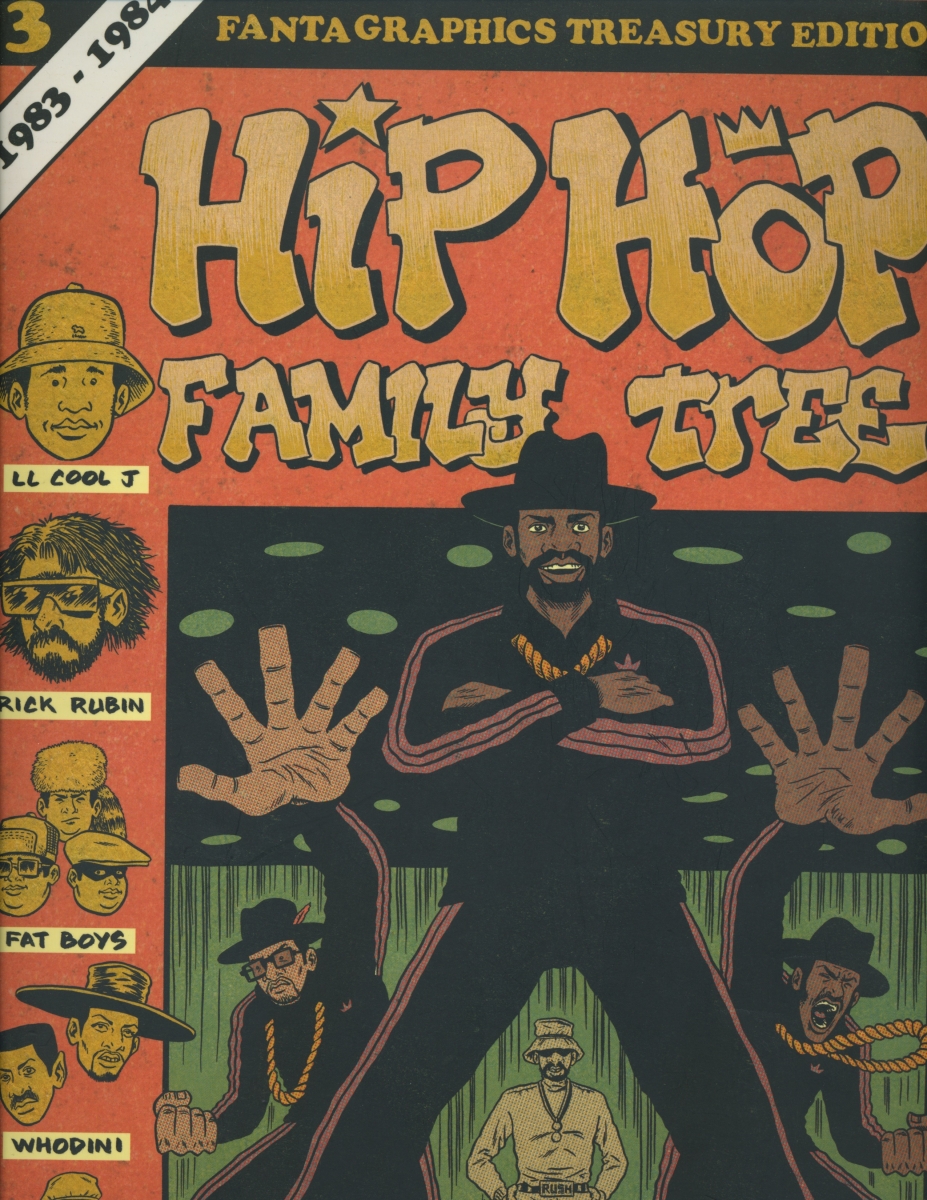 Homestead comics artist Ed Piskor took home a prestigious Eisner Award for Best Reality-Based Work from Comic-Con this year for his ongoing history of hip-hop. Here we have Hip Hop Family Tree – Vol. 3 covering the years 1983-1984, and it is as uniformly excellent as the previous installments.

Beautifully designed, these oversized softcover books pay homage to the Marvel Comics of the 1970s, going so far as to mimic the washed-out look of grubby old issues of “Spider-Man” and “The Incredible Hulk” (even Piskor’s editorial asides echo those of ol’ smilin’ Stan Lee). It’s fitting because LL Cool J, the Beastie Boys, Kool Moe Dee and all of the other luminaries in these books are among the superheroes of our generation. These exhaustively researched, gorgeously illustrated books are Piskor’s mash notes to this quintessential art form. 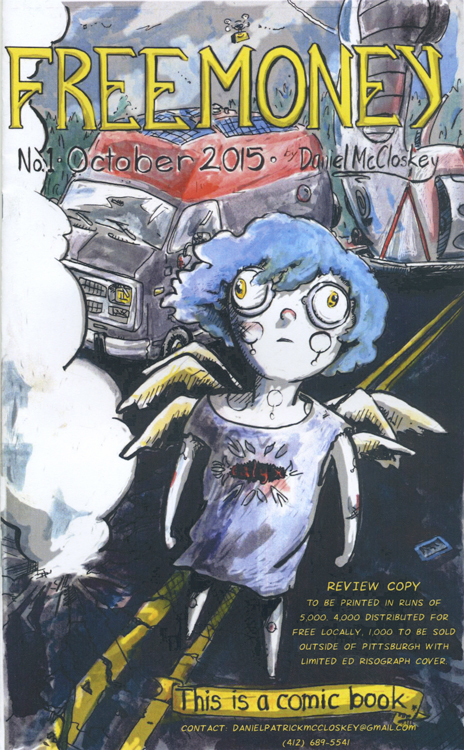 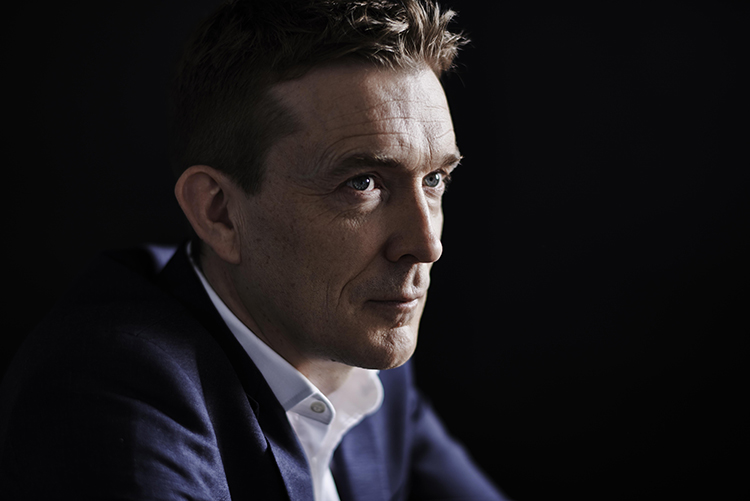 Pittsburgh Arts & Lectures, Nov. 2/ Be sure to catch genre-bending wunderkind David Mitchell, the author of the bestselling novels “Cloud Atlas” and “The Bone Clocks.” Five of his seven novels have been nominated for the Man Booker Prize. Horror novelist Joe Hill described Mitchell’s latest, “Slade House,” as “a deranged garden of forking paths, where all the flowers are poisonous and every escape is choked with thorns.”
[Carnegie Music Hall, 4400 Forbes Ave., Oakland; 412/622-8866, pittsburghlectures.org]