Book Review: ‘The Color of Sundays’

One of the major architects in the Steelers' success of the 70s, Bill Nunn Jr., is the subject of the latest book from Pittsburgh Tribune-Review investigative reporter Andrew Conte. 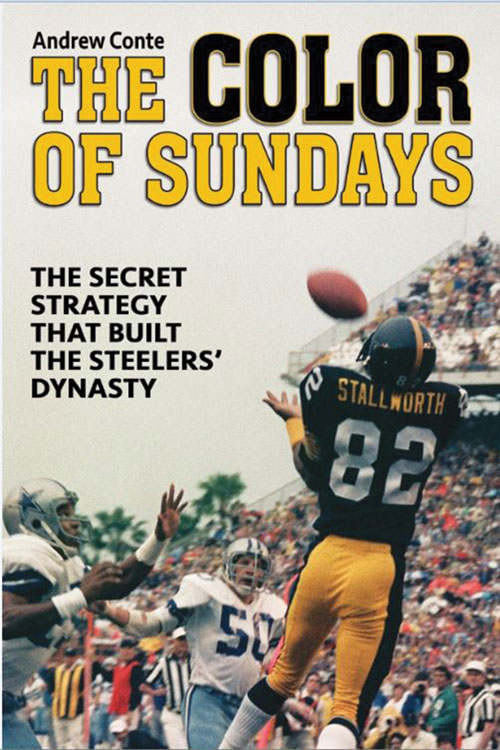 At the outset, the Pittsburgh Steelers football team was, to put things kindly, woebegone. Founded in 1933, the team made one appearance in the playoffs, a losing effort against the Philadelphia Eagles in 1947, in the years between that inaugural season and the team’s golden age beginning in the 1970s.

One of the major architects in turning the team around, Bill Nunn Jr., is the subject of the latest book from Pittsburgh Tribune-Review investigative reporter Andrew Conte.

The son of acclaimed Pittsburgh Courier editor William Nunn Sr., the younger Nunn was born and raised in Homewood. An outstanding athlete, he was recruited by the fledgling Harlem Globetrotters but decided to follow in his father’s footsteps and go to work at the Courier, one of the most important African-American-owned newspapers in the country. His work as sportswriter and eventually as managing editor for the paper put Nunn front and center as professional sports in America slowly desegregated.

​Conte tells Nunn’s story from his time as an aspiring college athlete through his years at the Courier and his job later as a scout for the Steelers. As part of Nunn’s work at the Courier, he compiled an annual list of the top black football players in the country; those prospects mostly were ignored by the professional teams of the day. Nunn’s insight into what made players great — their athletic ability and those so-important intangibles of personal character — altered the very essence of the Steelers.

Andrew Conte’s “The Color of Sundays” is a well-researched and welcome edition to Steelers scholarship. A book about Bill Nunn Jr. certainly was overdue, but Conte can be chided on trying to do too much in these pages. Occasionally, he gets distracted by the other stories he’s trying to tell: the title fight between Joe Louis and Pittsburgh’s Billy Conn; Jackie Robinson’s early career with the Brooklyn Dodgers; the Civil Rights movement. Those other stories threaten to overwhelm “The Color of Sundays” and too often steal the spotlight away from Nunn.

Pittsburgh Penguins fans can be forgiven for being a little edgy of late, thanks to late-season collapses, coaching upheaval, more rumblings about the team moving out of the city and the departure of fan favorite winger Pascal Dupuis. It hasn’t been for the feint of heart.

Luckily, David Finoli has compiled a brisk and enjoyable skate-around for young and older fans alike with the latest entry in his Greatest Games series (he’s already held forth on classic match-ups played by the Steelers and Pirates): “Classic Pens: The 50 Greatest Games in Pittsburgh Penguins History.”  Finoli puts the reader right at center ice as he lovingly recreates some of the Pens’ most exciting outings.

Sports often is said to be poetry in motion, but let me just say the poets in this town have some moves of their own. Set to be published three times a year, the debut issue of the Pittsburgh Poetry Review focuses on the city’s own abundance of riches, featuring more than 70 poets with local ties. Subscribe at pittsburghpoetryreview.com. 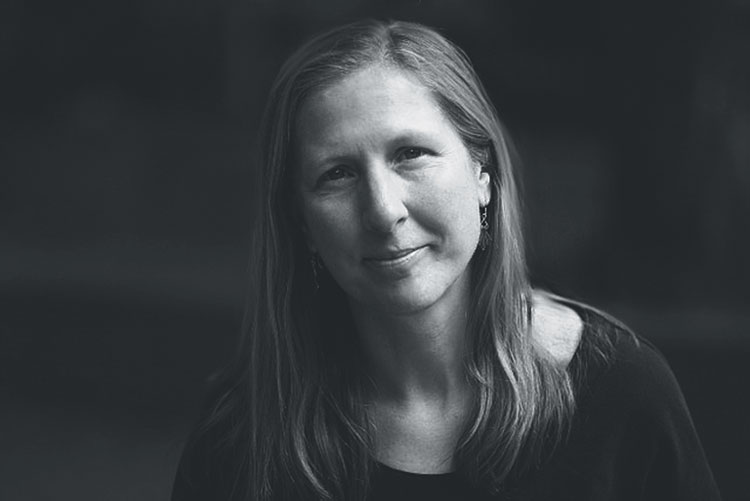 Feb. 28/ Widely acclaimed young adult and children’s book author Jacqueline Woodson drops by the Pittsburgh Arts & Lectures Kids and Teens Series. The author of more than 30 books, Woodson is the recipient of the Newbery Honor Medal for her 2014 novel in verse “Brown Girl Dreaming” inspired by her own upbringing in the 1960s and 1970s in South Carolina and New York. (Carnegie Library Lecture Hall, 4400 Forbes Ave., Oakland; 412/622-8866, pittsburghlectures.org) —KC