We celebrate National Poetry Month with a round-up of new books from a couple of our favorite local poesy-slingers.

T.S. ElIot famously begins his greatest poem, “The Waste Land,” with the assertion that “April is the cruellest month.” It should be no surprise then that this benchmark of 20th-century poetry would inspire the Academy of American Poets in 1996 to designate April as National Poetry Month. Let’s celebrate with a round-up of new books from a couple of our favorite local poesy-slingers.

Peter Oresick, originally from Ford City, is a poet preoccupied with the world of blue-collar men and women; the world of pensioners’ picnics, factory work, cold beer served in pony bottles. "Iconoscope: New and Selected Poems" collects pieces from two previous collections, “Definitions” (1990) and “Warhol-o-rama” (2008), a group of poems that explore Andy Warhol’s biography while playfully enacting the artist’s principles of painting (including repetition and cheeky humor). Oresick also includes a generous sampling of recent work.

Oresick is a keen observer who writes clean, precise lines. He is often found ruminating upon life’s rituals, whether they belong to religious services (his Carpatho-Russian heritage is a keystone to much of his work here) or the mundane world of the workplace. In either venue, he is able to find transcendence. Even in the prosaic act of a morning walk, Oresick discovers something of the spiritual, “Suddenly, everything is dimly / visible, not yet flushed by dawn. / The bushes dewy, the cinders slick, / the train rails glow light & cold / & bluish. I piss & spit. A breeze / flutters; my body responds with a / shudder of delight.”

"Nobody’s Jackknife," the debut full-length collection from Ellen McGrath Smith, who teaches at the University of Pittsburgh and Carlow University, is concerned with identity and the ways it manifests itself physically. The poems are divided almost evenly between subjects of alcoholism and yoga. At first blush, these may seem disparate topics, but consider how each renders one’s relationship to one’s own body and to the physical world. Alcohol is a depressant that numbs us and creates a fuzzy wall between us and the world. It also distances us from our own bodies, making simple actions such as walking and talking almost out-of-body experiences. Yoga, however, requires an intense focus on our breathing and our bodies. Yoga insists we be present in ourselves and conscious of physical reality.

"1839" is an exciting online magazine that has been garnering heaps of praise and attention since going live in October.
Inspired by the legacy of local playwright August Wilson, “1839” looks at “the intersection of race, politics, the arts, community and culture” in Pittsburgh. Check it out at 1839mag.com. 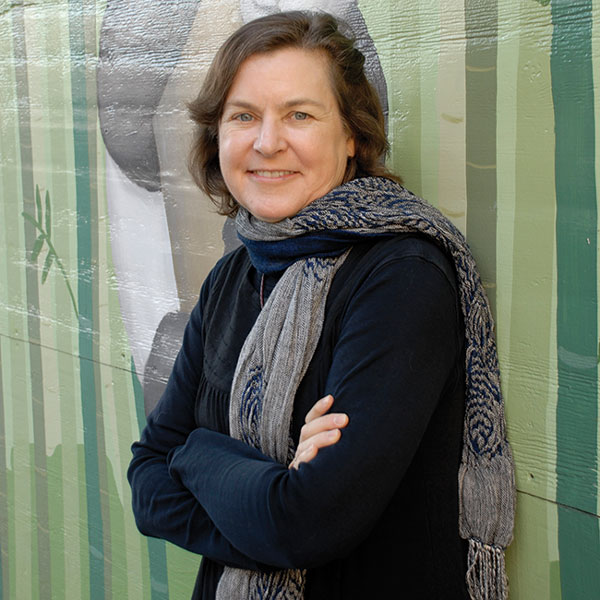 Speak Up
April 7/ Karen Joy Fowler, the bestselling author of “The Jane Austen Book Club” (2004) and “We Are All Completely Beside Ourselves” (2013), stops by the Pittsburgh Contemporary Writers Series to read from and discuss her novels. “We Are All Completely Beside Ourselves” was shortlisted for the Man Booker Prize for Fiction 2014. (Frick Fine Arts Auditorium, Schenley Drive, Oakland; 412/624-6508, pghwriterseries.wordpress.com)