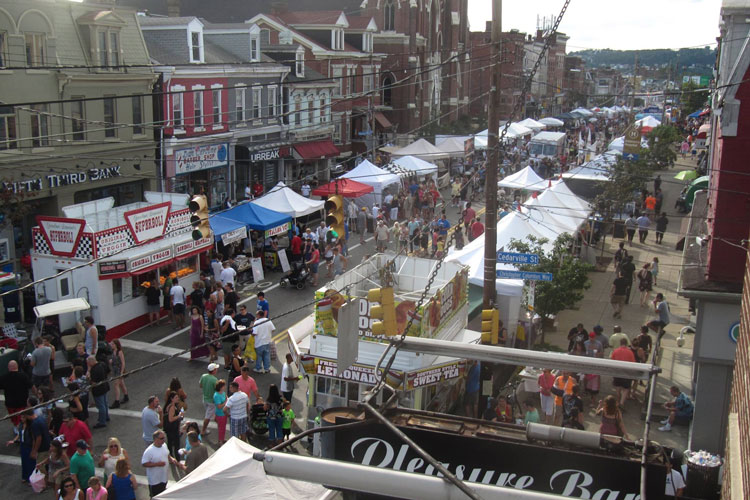 The flavors, sights and sounds of Italy are coming to Bloomfield this week.

This year’s Little Italy Days, western Pennsylvania's largest heritage festival, will kick off Thursday and run through Sunday. The celebration will stretch from Ella Street to Gross Street down Liberty Avenue with dozens of vendors, contests and performances taking place during the four days. We’ve compiled a list of what Pittsburghers hungry for a good time (and pasta) can do at this year’s celebrations. 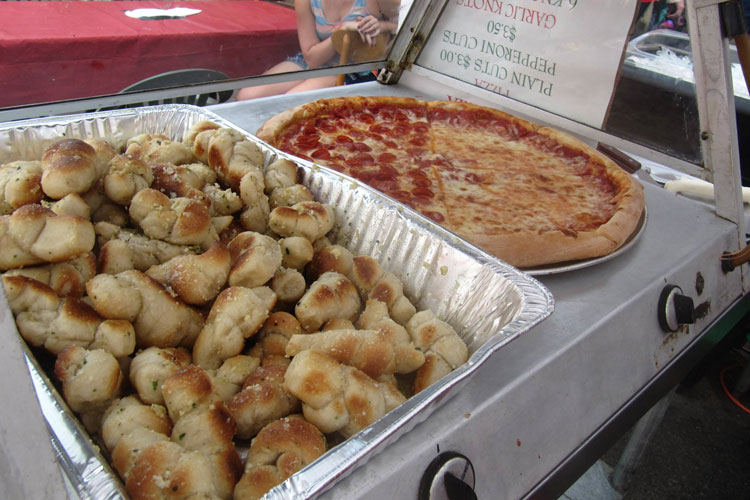 There will be dozens of vendors hawking all things Italian throughout the festival, meaning a bowl of pasta or glass of wine will (hopefully) always be in arm’s reach. A farmer’s market is scheduled for Saturday morning, so make sure to bring along a tote bag for fresh veggies and bread.

Those interested in learning about Italian food can stop by the La Cucina Galbani Cooking Stage anytime during the festival. Italian cooking demonstrations and talks on cuisine will be held throughout, including a few appearances by celebrity chef Mark Sciortino. 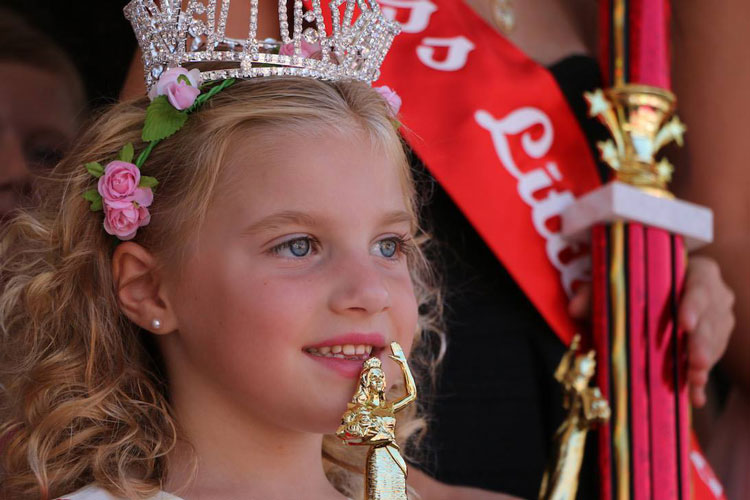 Visitors can kick off the celebrations by watching Pittsburgh personalities face off in the Celebrity Bocce tournaments Thursday evening. Attendees can then try their own hand at the boules-type game in the annual Bocce tournament on Saturday and Sunday. Teams can sign up by emailing Corrado or Adam at littleitalydaysbocce@gmail.com or calling 412/480-5918 or 412/600-5702 for details.The entry fee is $150 per team.

Those whose stomachs are stronger than their arms can find a competitive outlet through Tambellini’s pasta-eating contest Saturday afternoon. The winner receives a $100 Tambellini catering gift certificate as well as a Little Italy Days T-Shirt. Interested contestants can stop by the Little Italy Days info booth next to First National Bank prior to the competition.

Little Italians can try their hand at one of the Galbani Children’s Cheese Building contests, held from Friday- Sunday. Signorine between the ages of 4-17 can participate in the Little Miss Italy Contest on Sunday — winners ride in the Pittsburgh Columbus Day Parade and Kennywood Italian Day Parade. Call Marianne Rieg at 724/671-7100 for details. 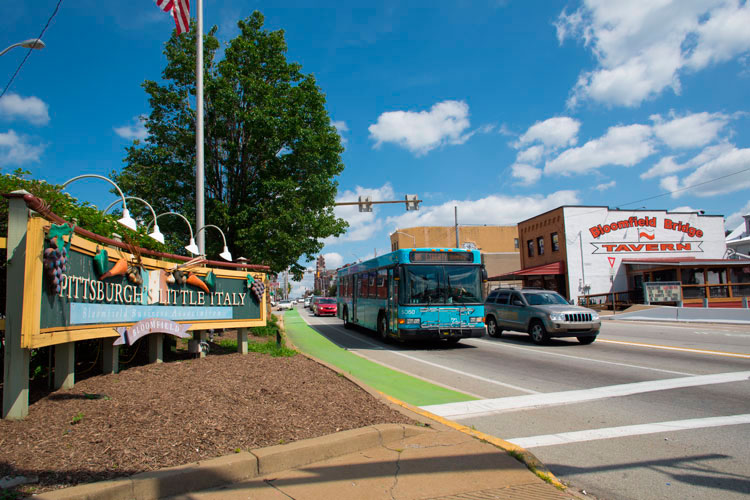 More than 20 musical acts will perform during the four-day festival, featuring everything from local rock bands to Randy Gallato, Pittsburgh’s well-known Elvis impersonator. Several Italian musicians, such as accordionist Mirella the Musician and opera singer Marco Fiorante, will also perform.

Attendees interested in performing themselves can participate in “Italian Idol,” a judgment-free open mic held at the Penn Mac Stage Saturday afternoon. Just stop by and let organizers know you’re ready to wow them.