From a forest of Japanese maples to a rocky urban sanctuary, the annual tour covers 14 very different gardens across the East End. 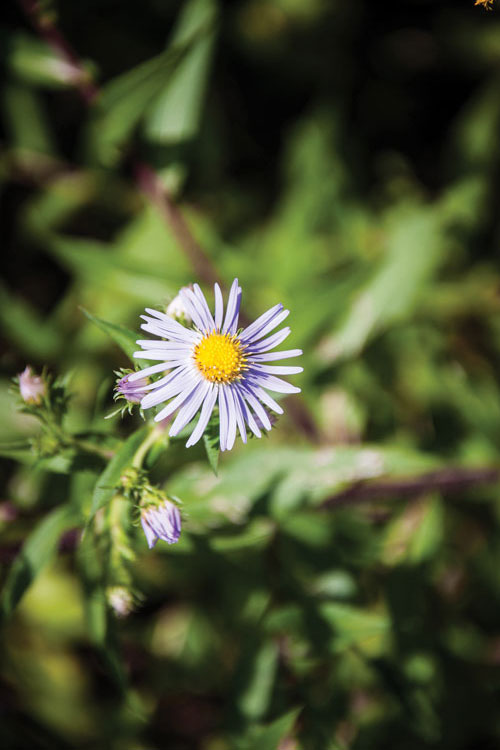 After a busy week, Sunday is great day to take time to stop and smell the roses … and the hydrangeas, and maybe some see some hostas and coral bells, too.

All of these plants and much more will be on display from 9 a.m. to 5 p.m. Sunday as the Pittsburgh Botanic Garden hosts its annual Town & Country Tour.

Of the featured gardens, one is an outside oasis began almost 60 years ago that today includes extended terraces, a greenhouse, pool, water garden and wildflower gardens.

Another garden boasts more than 30 Japanese maples and more than 70 miniature dwarf conifers.

Also on the tour is an urban sanctuary reminiscent of the owner’s childhood in the country. A half-ton of boulders defines this converted city lot and carves out dining and seating area, according to the botanic garden. There also is a pool, open spaces and designated planting areas.

Tickets to the self-guided tour are $45 for botanic garden members and $55 for non-members. The bus tour, which includes lunch at Edgewood Country Club, already is sold out.

For tickets, or for more information, visit here.

This article appears in the June 2017 issue of Nest.
Categories: Nest