“Black Panther” Costumes to Make a Stop in Pittsburgh

The Heinz History Center will be the first to get a new exhibit showcasing hero costumes from blockbuster movies. 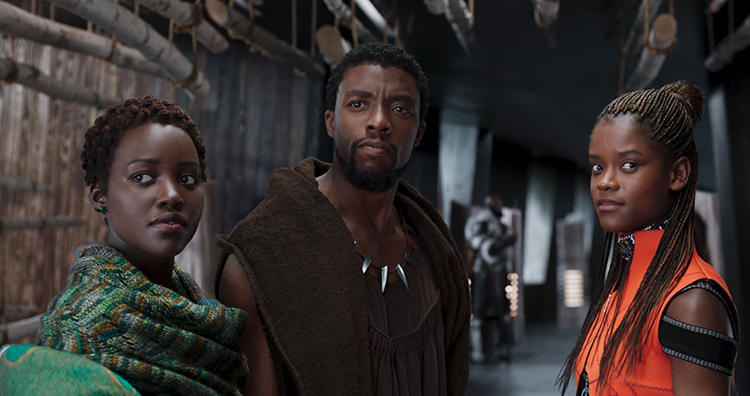 Visitors to the Senator John Heinz History Center will get a look into the world of Marvel’s Wakanda through the “Heroes & Sheroes: A Ruth E. Carter Costume Retrospective” traveling exhibit. Pittsburgh will be the exhibit’s first stop in August.

Carter, an Oscar-nominated costume designer who has worked on more than 40 films, will use this exhibit to not only show off the costumes from “Black Panther” but also to show off the costumes of real life heroes she’s designed cinematic costumes for, such as Selma and Martin Luther King, according to an article in the Pittsburgh Post-Gazette. Costumes from the movies “Malcolm X” and “School Daze” will be on display as well. 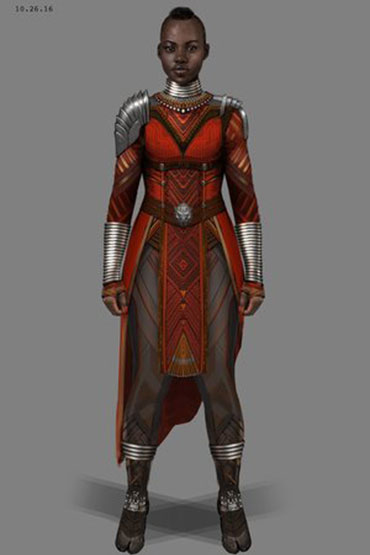 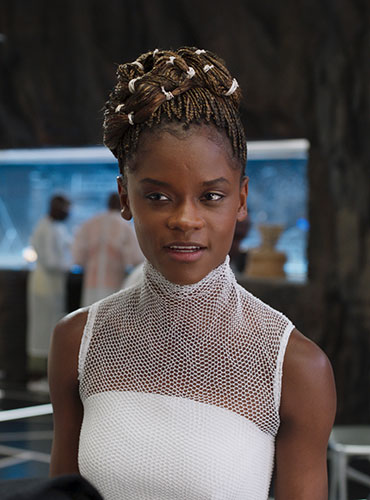 To establish this exhibit, the designer has partnered with Demeatria Boccella, founder of FashionAFRICANA, an art and fashion event group inspired by African culture, which she founded with Darnell McLaurin in 2001. Boccella proposed the idea of bringing this exhibit to Pittsburgh even before “Black Panther” hit theaters, and Carter agreed since she had fallen in love with the city while on set for “Abduction” in 2009.

Boccella told the Post-Gazette she wants Pittsburgh to continue to heighten its status as a hub for culture as well as be inspired by the costumes of depicted heroes, whether they were fictional characters or portrayals of real people.

The exhibit will last from August until November and then will travel on to cities such as Chicago, Paris and London.