Birds: Another Reason People Should Flock to Pittsburgh

Yup, birds. Finally, the National Aviary is getting its due. 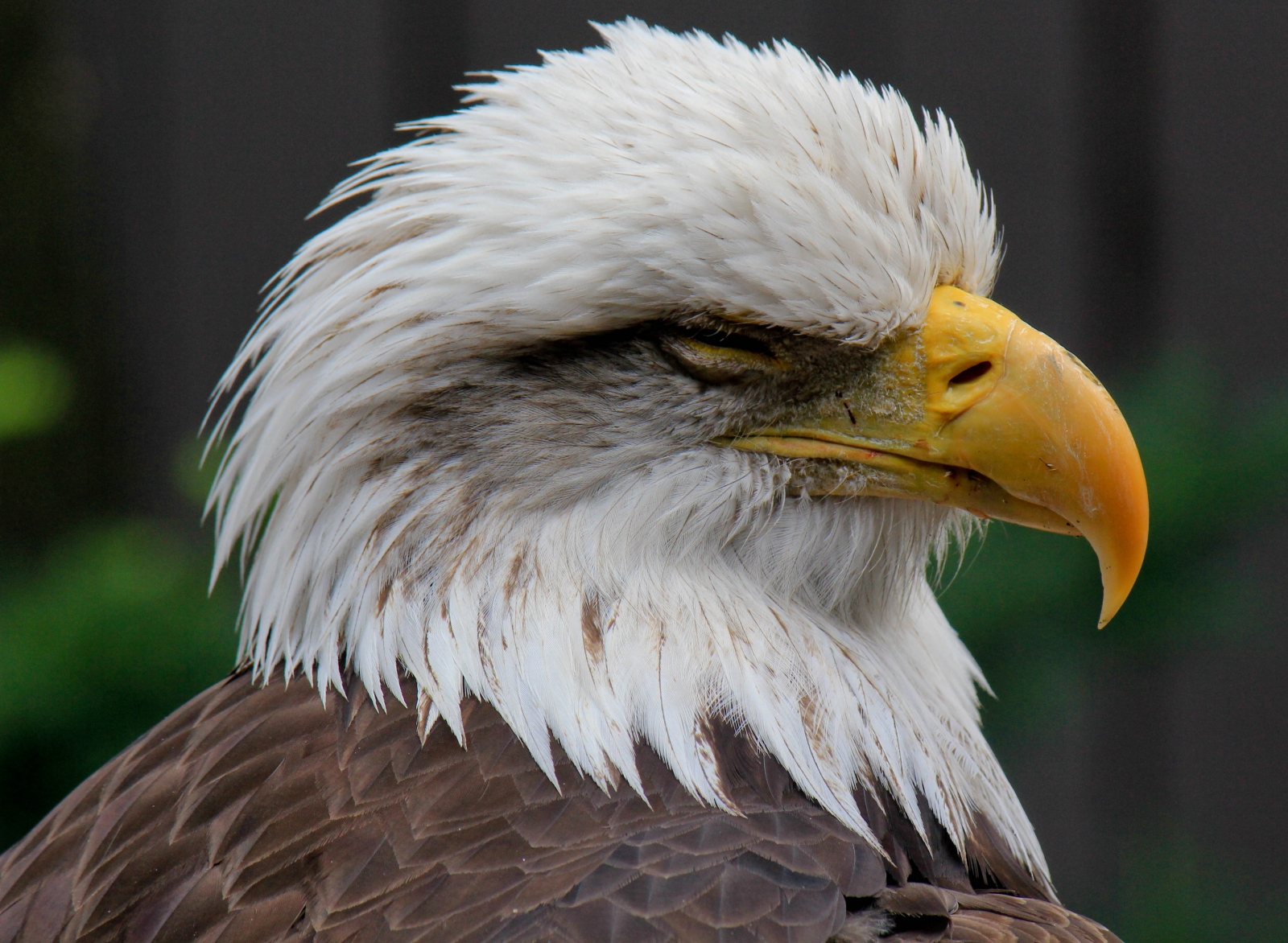 In a springtime-themed listicle from the Huffington Post’s Travel blog, writer David Landsel highly recommends that readers with a little time on their hands this season visit our fair city.

Landsel cites the usual suspects: Our geographical setting is deemed pretty great; our bustling streets are likened to a little Manhattan (“even a subway!”); we’ve got art and great food and the Strip and Fallingwater and birds.

Yup, birds. Finally, the National Aviary is getting its due. The organization’s more than 600 residents were not surprised Landsel was impressed. However, they’re rather peeved it took this long for someone at HuffPo to crow about it. 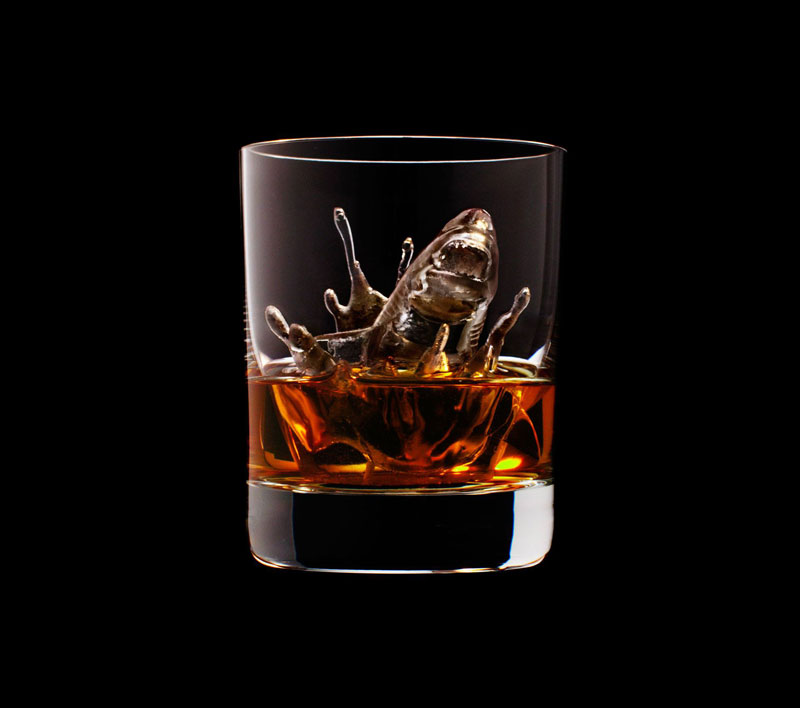 Ice is the unsung hero of the modern age: the ally of backyard parties everywhere, the answer for all sports injuries, lemonade’s best friend. Ice enabled the modern grocery store by allowing longer shipping and storage times, and it made drinking distilled spirits the art we know today.

But just when you thought ice couldn’t get any better, ad agency TWBA Hakuhodo used the inverse of 3-D printing to carve elaborate ice cubes for a Suntory Whisky campaign. A guitar, an astronaut, a menacing Batman locking eyes with the imbiber over a line of hooch, it’s the perfect medium for Pittsburgh’s iconic visuals.

Why just chill your drink when you could appreciate an incline car or a Heinz ketchup bottle? We’d like to sip around an ice-Cathedral of Learning. 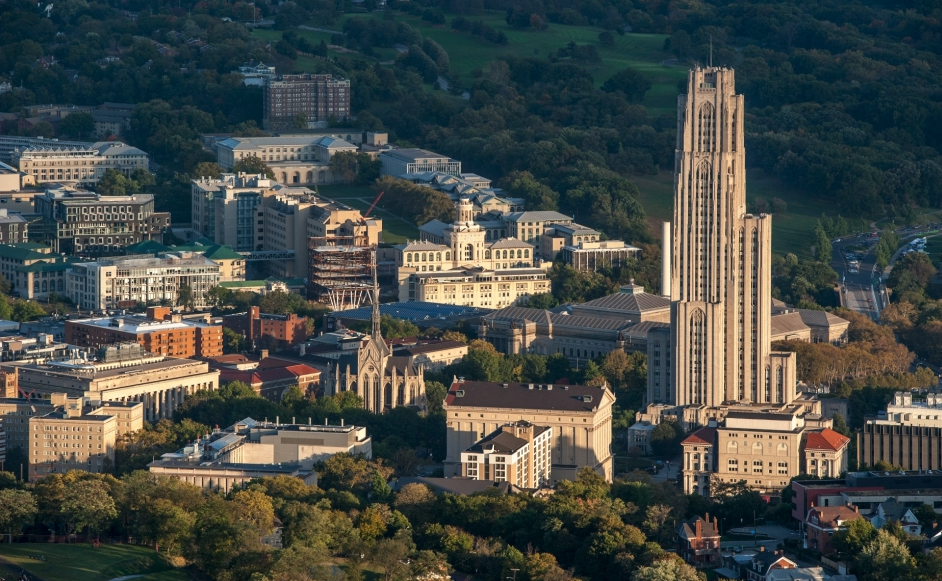 Campus Advantage, a student housing company based in Austin, Texas, is seeking zoning board approval to build a 13-story building at 3407 Forbes Ave. in Oakland, the Pittsburgh Post-Gazette reported.

Valued at roughly $25 million, the 137-unit complex would be quite a departure from many of the off-campus rooms currently rented by students: The company organizes life skills seminars, volunteering opportunities and issues a handbook of residence policies instead of just four walls and the last tenant’s lingering presence.

Though the market rate apartments will be geared to students, they are available to non-students. Campus Advantage still is in the process of purchasing the property from UPMC. 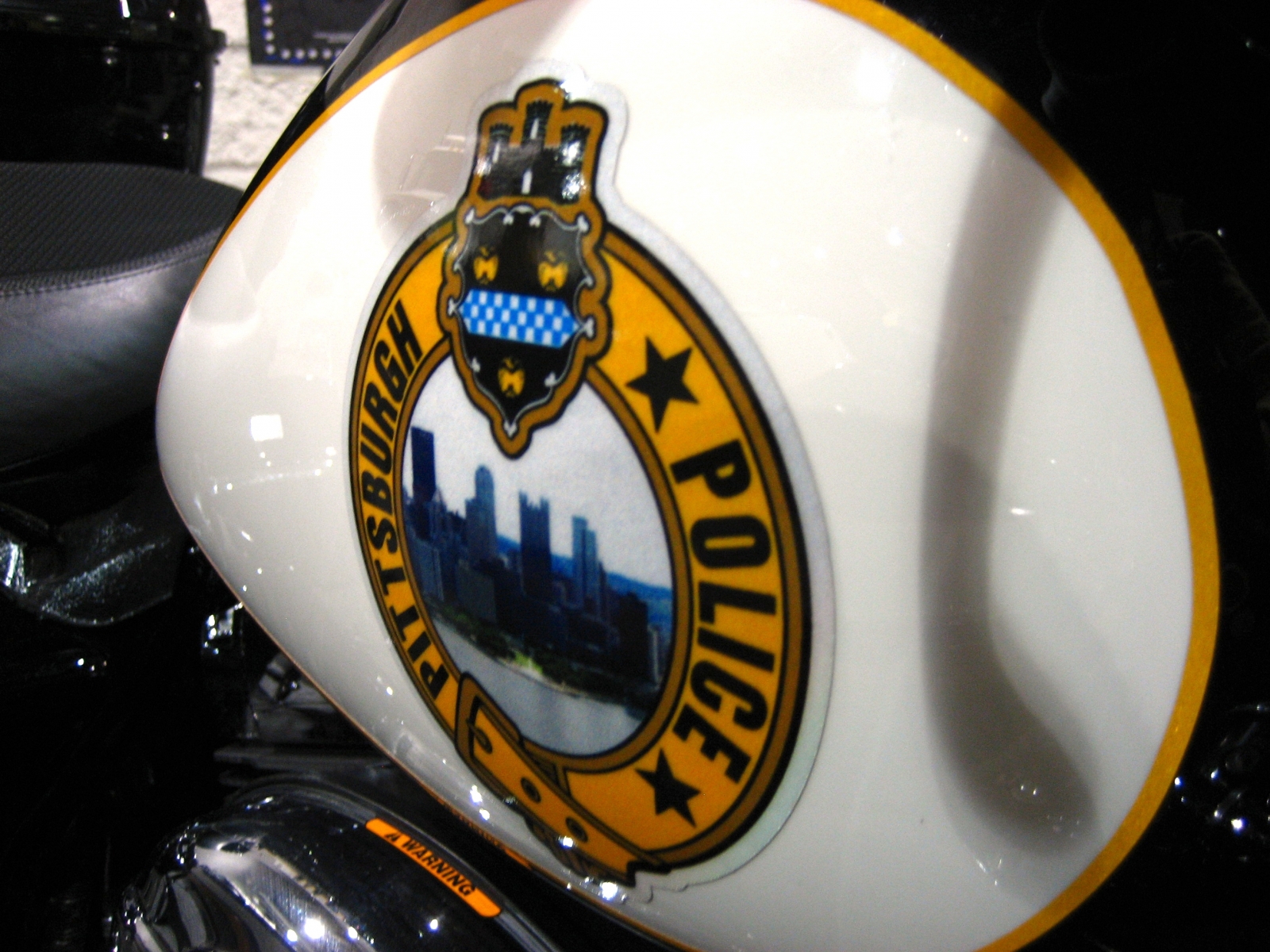 #Transparency: Contract negotiations between city, police open to the media

The first labor contract negotiation meeting between the Fraternal Order of Police and the city will take place this week. Both parties invited members of the media to attend. The goal of opening the meetings is to create more transparency between the public, the city, and the police.

"We welcome and encourage the media to attend all police union bargaining sessions, and we look forward to open and honest discussions for the betterment of our police officers and our entire city," said Mayor Peduto in a statement.

Greater visibility in such negotiations has been the aim of Mayor Peduto’s administration as well as other mayors across the state. The first meeting is Wednesday, April 8 at 10 a.m. on the sixth floor of the City-County Building.